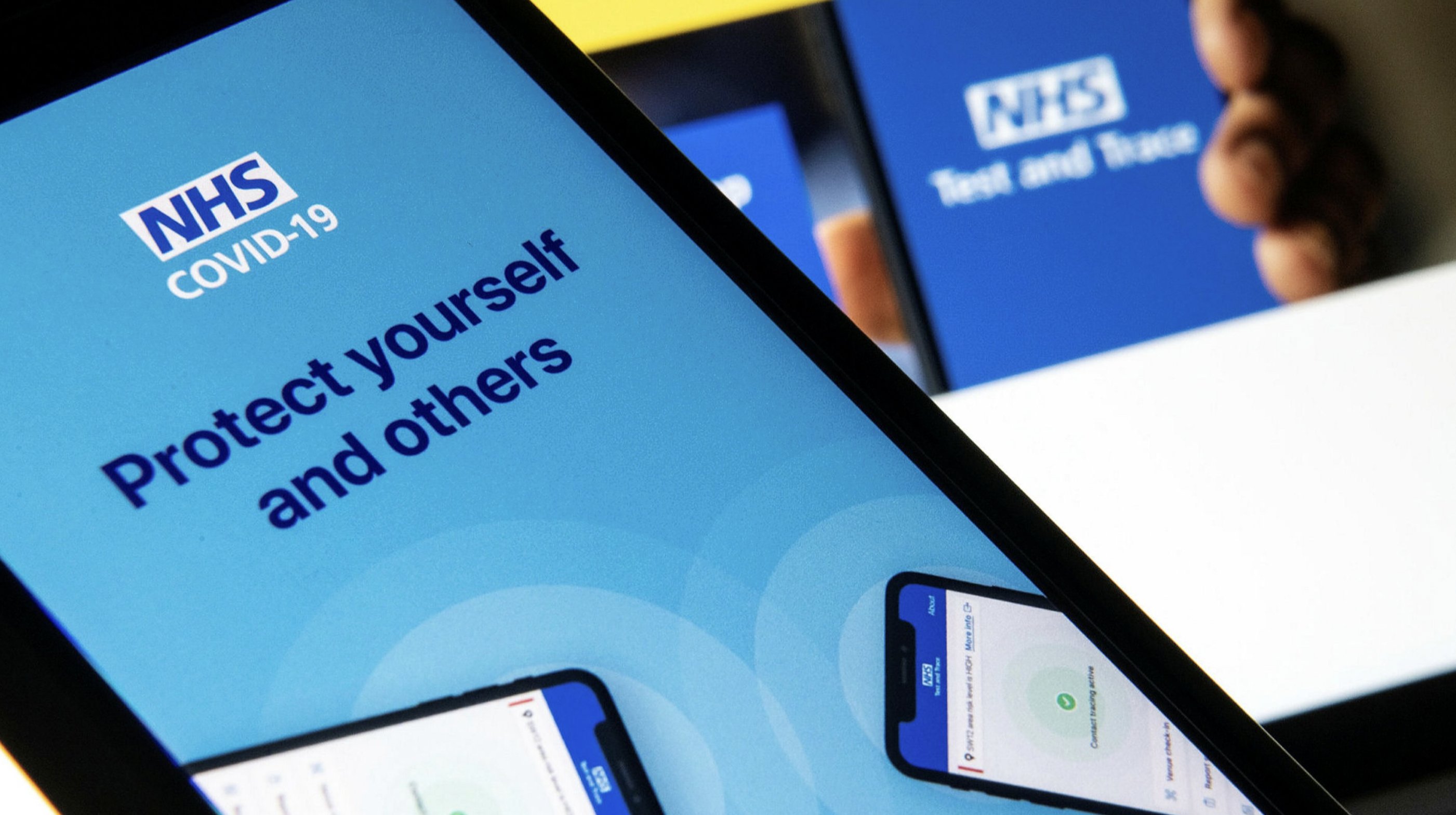 A software update to the NHS Test and Trace app – which was scheduled to coincide with the partial reopening of pubs and restaurants – has been blocked by Apple and Google because it breaks rules about the collection of location data. Sky News has the story.

As coronavirus lockdown measures were eased across the UK from midnight, the NHS Covid app was meant to include a new feature that would have allowed users – once they had tested positive – to upload the list of all venues they had checked in to using a QR code.

But this form of location tracking has been explicitly prohibited on privacy grounds by Apple and Google, who collaborated together to design the exposure notification system used on all iOS and Android devices.

Public health authorities around the world that signed up to the exposure notification system have agreed to never use it to collect location data, but this was what Apple and Google considered would have happened under the update to the app.

ITPro reports that the app “must comply with the regulations due to it being based on the decentralised API model developed by Apple and Google, which stores the information collected through the app on users’ devices and only shares a limited amount of data with epidemiologists monitoring the pandemic”. Before settling with the API model, the Government considered setting up a centralised tracing app, but the idea received criticism from digital rights campaigners over the suggestion that this would hold on to personal health data for up to two decades.

A spokesperson for the Department for Health and Social Care said that the update has merely been “delayed” by this block.

The deployment of the [enhanced check-in] functionality of the NHS Covid app to enable users to upload their venue history has been delayed.

This does not impact the functionality of the app and we remain in discussions with our partners to provide beneficial updates to the app which protect the public.

As venues begin to open up we encourage everyone who can to use the enhanced venue check-in process, which includes advising users to book a test if they attend venues where multiple people have tested positive.

All customers at pubs, restaurants and cafes must provide contact details (either written or via the NHS Test and Trace app) on entry.

50% Of People Vaccinated In Wales