Up to 80% of Sicilians Refuse AstraZeneca Vaccine 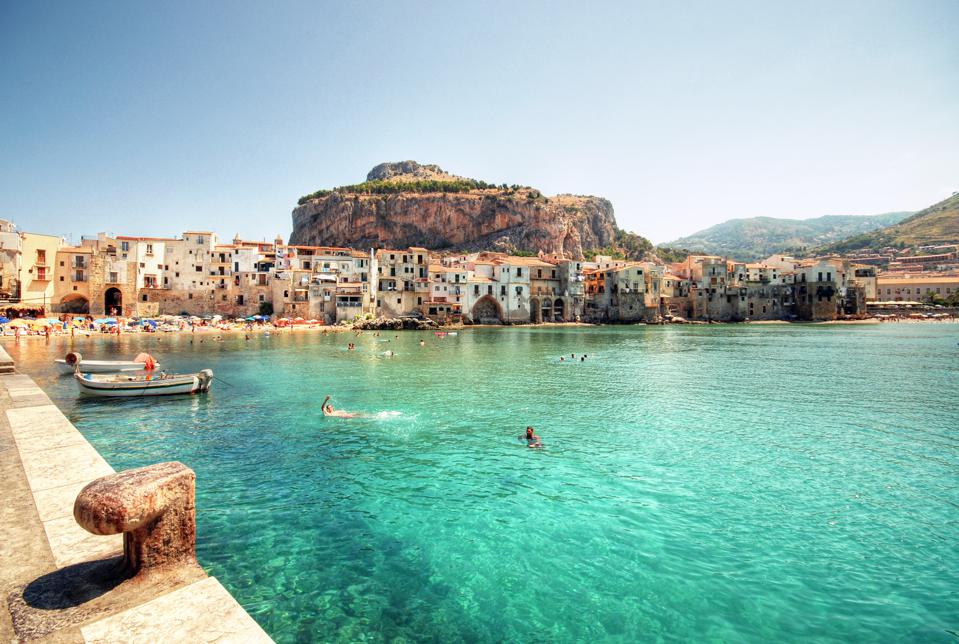 Despite attempts by the Sicilian President to soothe fears over the relationship between the AstraZeneca vaccine and blood clots, as many as four in five people in the Southern Italian region are refusing the AZ jab. According to the Telegraph, President Nello Musumeci said: “In Sicily, there is an 80% refusal rate of the AstraZeneca vaccine. Every 100 people, 80 say no.” His spokeswoman clarified that the refusal rate is “up to” 80%, rather than 80% dead-on, citing the town of Syracuse as an example, where the rate is 30%. Musumeci urged people to look beyond their personal concerns and to take the vaccine when given the opportunity:

Italy was among the first nations to suspend the use of the AstraZeneca vaccine in early March due to concerns about its link to blood clots. In an interview with La Stampa, Franco Locatelli, the Italian Government’s top scientific advisor on Covid, said that fears over the AZ vaccine are “understandable, but unjustified”.

“I say that we are offering a vaccine that is safe and effective, which people must accept. That said, if we find ourselves facing a disarming number of defections, we will reconsider the issue.”

Sicily’s refusal rate is indicative of the damage done to the reputation of the AstraZeneca vaccine by reports on its side effects. Similarly, in Denmark, a recent survey found that far more Danes would decline to get an AstraZeneca Covid vaccine than would refuse to get a Covid jab altogether. Reuters reported:

Polling suggests that Brits are more trustworthy of the AstraZeneca vaccine regardless of its links to blood clots. In a new YouGov survey, at least 75% of British respondents said that they trust the AZ jab.