March Death Rate In Scotland Is Among Lowest For 50 Years 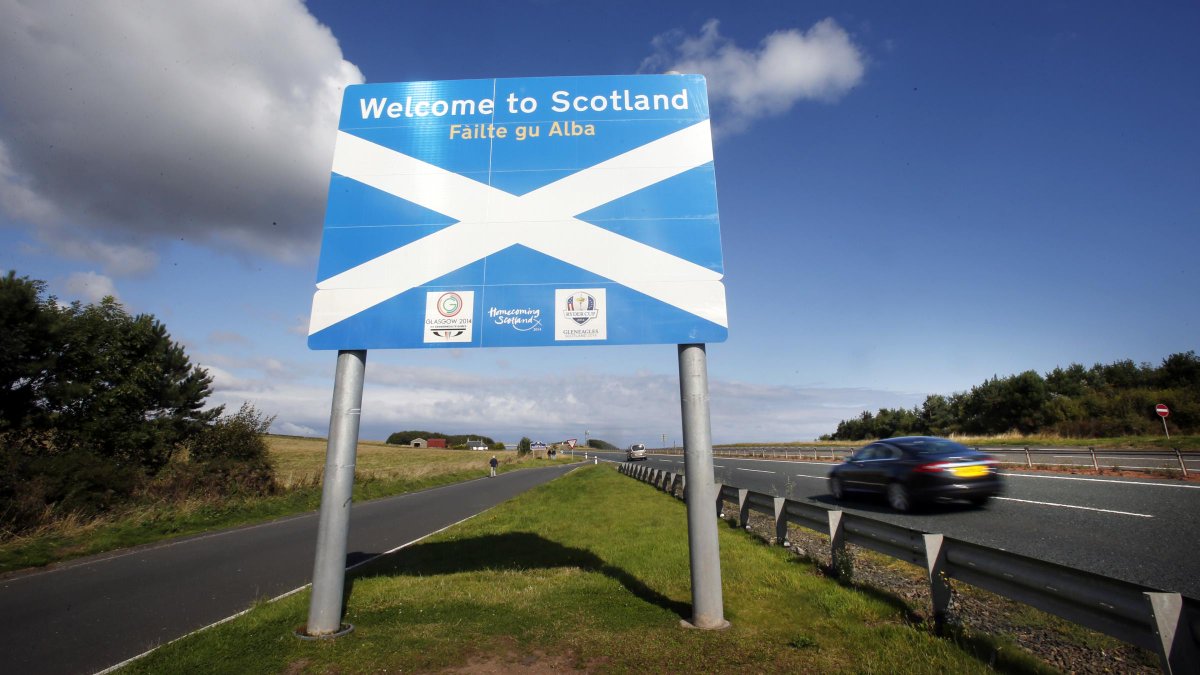 Scotland has recorded its lowest March death rate since 2014. The rate was also among the lowest in 50 years, but the country’s National Clinical Director insists it is too soon to lift lockdown. The Times has the story.

Deaths in March were among the lowest in the past 50 years due to a dramatic decline in Covid and other illnesses linked to old age.

There were 5,529 deaths between March 1st and April 4th – the lowest for this period since 2014 and among the lowest in five decades.

Last week alone there were 969 deaths from all causes – 149 below the five-year average and the lowest number of deaths of any month since the last week of September 2020.

There were 38 deaths linked to Covid last week – including 27 where the virus was the underlying cause – the lowest since October 5th. …

A total of 9,997 deaths have been linked to Covid since the pandemic hit Scotland in March 2020.

There have been 2,784 deaths directly attributed to coronavirus in 2021 but a huge drop in other illnesses that primarily affect the elderly – particularly other respiratory illnesses such as flu which are 1,123 below average.

Despite this positive news on the country’s falling death rate, Scotland’s National Clinical Director said it is still too soon to unlock.

It is fantastic and testament to the work of 5.5 million people as well as the health and social care service.

Is it still worth doing what we are doing now? I would say yes – but we are opening so we are now taking into account the other harms as we have done the whole way through.

That balance is now tipping to opening the economy to allow people to have more of a social life, whereas before the balance was tipped the other way.

Soon we will no longer be able to call it lockdown anymore. Can you call it lockdown now that the barbers are open and you don’t have to stay at home quite so much? Maybe – but on April 26th I think you can probably stop calling it lockdown because non-essential retail, hospitality, schools, universities and colleges are open.

The health advisers, the chief economist, the chief social policy researcher have tried to strike a balance over the past 14 months – and you can judge whether we have got that balance right or wrong.

I Was “Too Risk-Averse” on Church Closures in First Lockdown, Says Justin Welby