I Was “Too Risk-Averse” on Church Closures in First Lockdown, Says Justin Welby 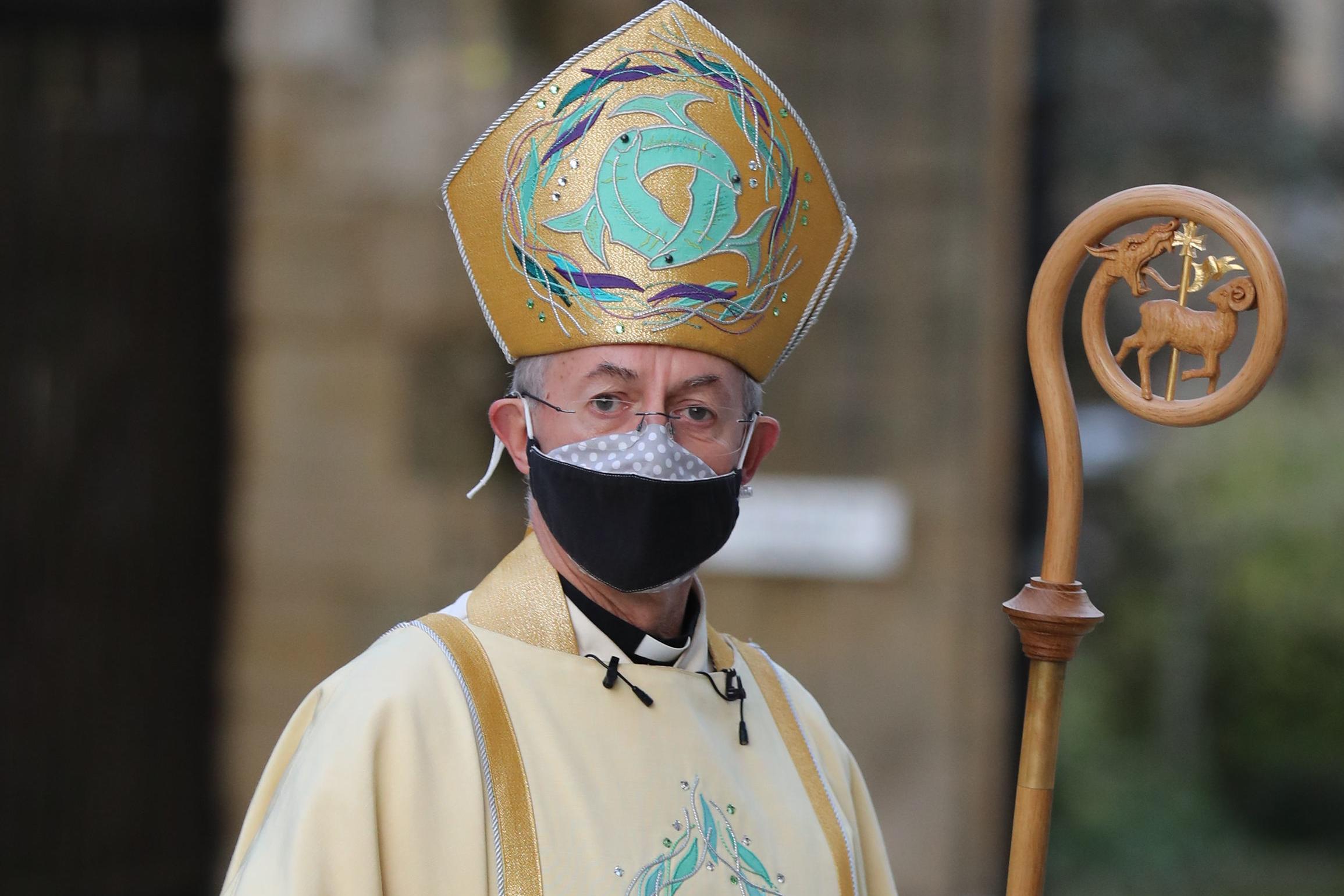 The Archbishop of Canterbury has acknowledged that he made a number of mistakes when it came to the closure of churches during the first lockdown. He admits to having been “too risk-averse” on matters such as keeping churches open for at least individual prayer. The Telegraph has the story.

The Archbishop of Canterbury has admitted he “got quite a few things wrong” on the closure of churches during the first Covid lockdown, saying he was “too risk-averse”.

The Church of England came under fire as churches remained closed last Easter, with many parishioners frustrated that the Archbishop did not fight harder to keep them open and the Church’s rules going beyond those of the Government in barring clergy from their church buildings.

“I got quite a few things wrong at the beginning and I learnt quite quickly,” the Most Rev Justin Welby said in an interview with the Financial Times.

“I didn’t push hard enough to keep churches available for at least individual prayer in the first lockdown. We also said clergy couldn’t go in, and personally, I feel I made a mistake with that.

“I can make all kinds of excuses. I still think I was too risk-averse.” Asked when he had realised that, he said: “May, June. May.”

In April last year, the Most Rev Welby warned clergy not to go into their churches over Easter in a video message. The warning sparked revolt among some vicars, who defied the rules to hold services in their churches.

In July, he told members of the General Synod, the Church’s legislative body, that he stood by the decision.

Last month, the Court of Sessions ruled that the Scottish Government acted unlawfully in closing churches under coronavirus regulations. Unfortunately, the ruling came just two days before communal worship was already due to resume.

March Death Rate In Scotland Is Among Lowest For 50 Years