If the Vaccine Is Not an Exit Route From Lockdown, Then What Is, Asks Lord Sumption 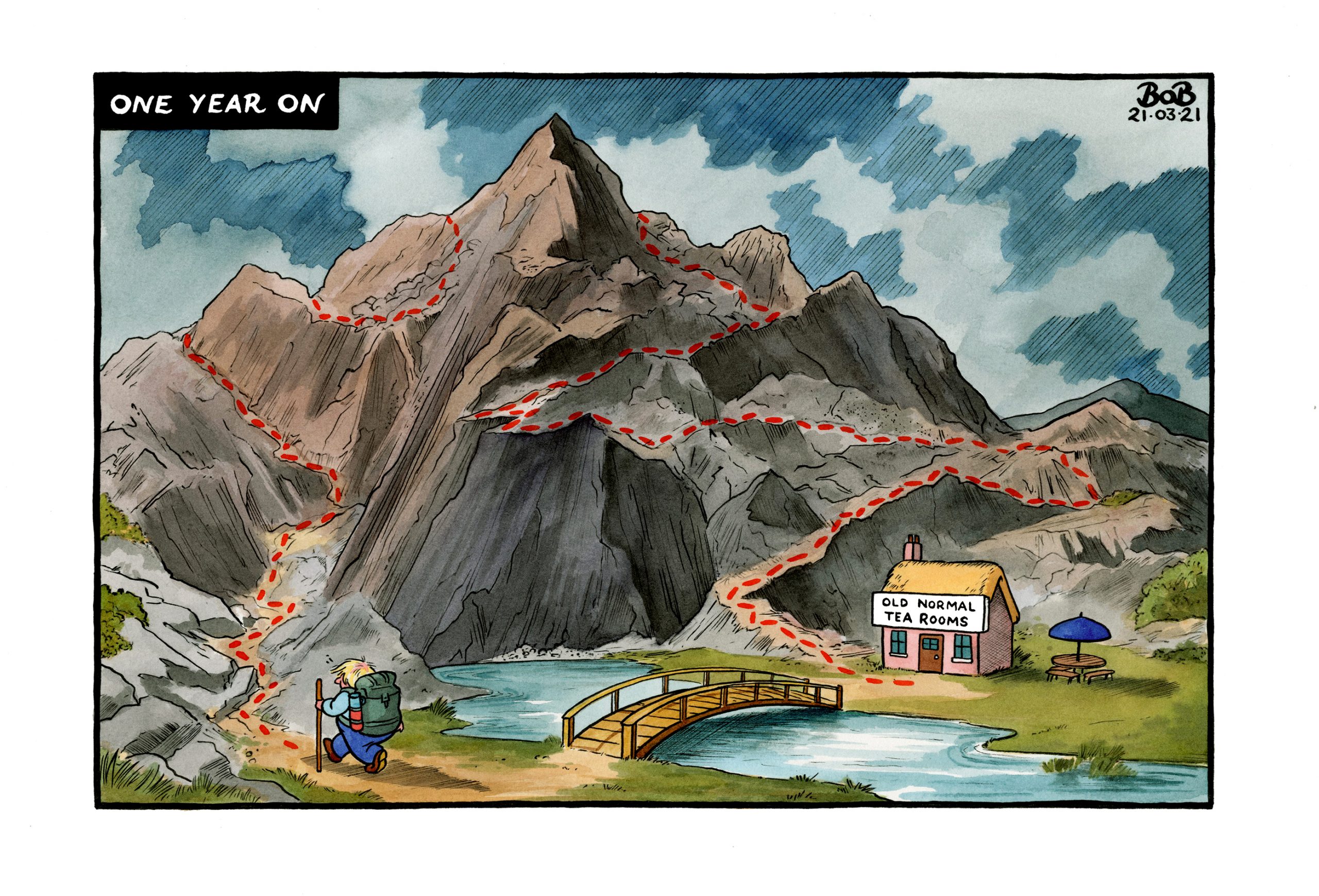 Lord Jonathan Sumption in the Telegraph delivers a blistering attack on SAGE’s “garbage Covid models” and the ever-changing position of the goalposts for exiting lockdown.

The modellers have been at it again. The modelling committee of SAGE (which goes by the unlovely name of SPI-M-O) has produced a report projecting the consequences of ending restrictions in accordance with the Government’s Covid Roadmap. The projection which has attracted the most attention, and was surely designed to, is that on “pessimistic but plausible” assumptions there will be a third wave in the summer if the restrictions are eased, leading to hospitalisations as bad as at the January peak.

Does that seem odd? It should. The January peak reflected the situation before vaccinations took effect. So we are being told that it is “plausible” to think that the vaccines may make little difference to hospitalisations.

When Imperial College produced its modelling report last March, which pushed the Government into the first lockdown, they pointed out that unless restrictions were kept in place until there was a vaccine, infections and associated hospitalisations and deaths would simply surge again once the restrictions were lifted.

The goalposts are now being shifted. We are being told that the restrictions may have to be kept in place even though there are now highly effective vaccines. Hospitalisations and deaths are at rock bottom. Almost all of the more vulnerable groups have been vaccinated. Even accounting for the MHRA’s changed advice regarding the AstraZeneca vaccine, a high proportion of the rest will have been inoculated by June. If the vaccine is not an exit route, then what is? The logic of the modellers’ more extreme projections is that the restrictions may have to stay in place indefinitely.

Matt Hancock seemed to shift the goalposts again on Monday, saying that freedom could be reclaimed through weekly mass testing (rather than through the vaccination programme).

Lord Sumption says that part of the cause of the continued Covid madness is a blame game between Government ministers and scientific advisors.

There are more important things at stake than the reputation of ministers or their advisers. Human beings are social animals. Interaction with other people is not a luxury. It is a basic human need. It is also the foundation of our mental health, our social organisation, our leisure activities and our economy.

There is a breed of public health officials who are indifferent to these things. They have never reflected, at any rate in public, on what makes life worth living. As far as they are concerned, human beings are just instruments of government health policy. They will be lining up to tell us that it is dangerous to return to normal life because we cannot be absolutely sure that normal life will be risk-free. They will quote the gloomier speculations of modellers as evidence of what “might” happen if the Government stops treating us like caged animals or inert specimens in some ghastly sociological laboratory.

The Government must now make up its mind whether the vaccines are effective in reducing hospitalisations and deaths, or not. If they are effective, then the restrictions on our lives are unnecessary and should be lifted. If they are not effective, then they should still be lifted, because in that case we are going to have to live with periodic surges of Covid, for the only alternative is to prolong the current assault on our humanity indefinitely.

Well worth reading in full.