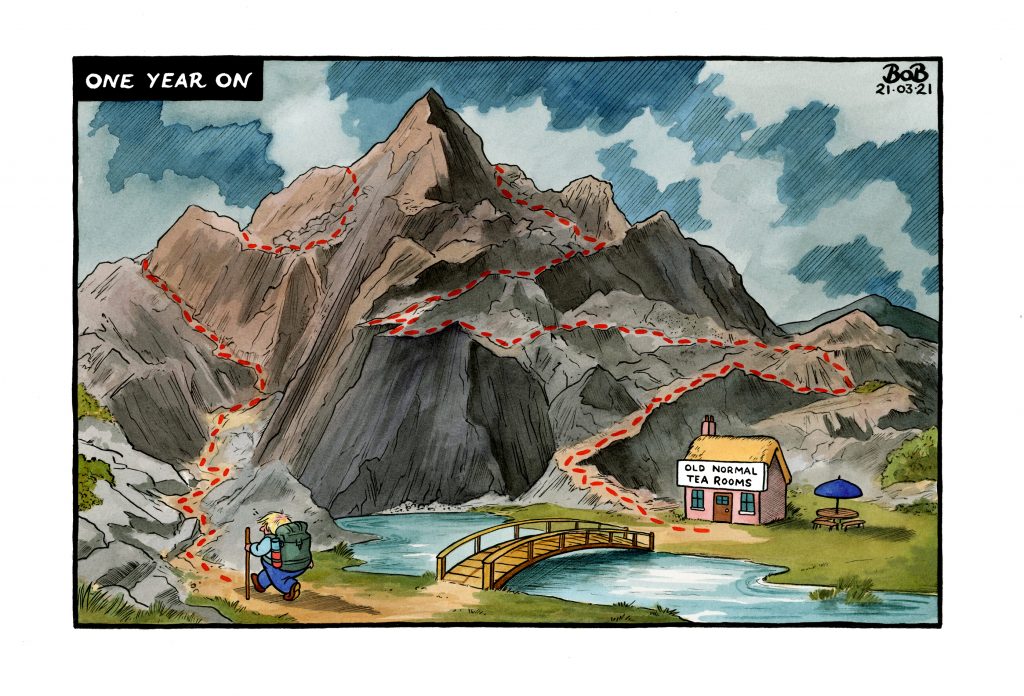 Lord Jonathan Sumption in the Telegraph delivers a blistering attack on SAGE’s “garbage Covid models” and the ever-changing position of the goalposts for exiting lockdown.

The modellers have been at it again. The modelling committee of SAGE (which goes by the unlovely name of SPI-M-O) has produced a report projecting the consequences of ending restrictions in accordance with the Government’s Covid Roadmap. The projection which has attracted the most attention, and was surely designed to, is that on “pessimistic but plausible” assumptions there will be a third wave in the summer if the restrictions are eased, leading to hospitalisations as bad as at the January peak.

Does that seem odd? It should. The January peak reflected the situation before vaccinations took effect. So we are being told that it is “plausible” to think that the vaccines may make little difference to hospitalisations.

When Imperial College produced its modelling report last March, which pushed the Government into the first lockdown, they pointed out that unless restrictions were kept in place until there was a vaccine, infections and associated hospitalisations and deaths would simply surge again once the restrictions were lifted.

The goalposts are now being shifted. We are being told that the restrictions may have to be kept in place even though there are now highly effective vaccines. Hospitalisations and deaths are at rock bottom. Almost all of the more vulnerable groups have been vaccinated. Even accounting for the MHRA’s changed advice regarding the AstraZeneca vaccine, a high proportion of the rest will have been inoculated by June. If the vaccine is not an exit route, then what is? The logic of the modellers’ more extreme projections is that the restrictions may have to stay in place indefinitely.

If the Vaccine Is Not an Exit Route From Lockdown, Then What Is, Asks Lord SumptionRead More 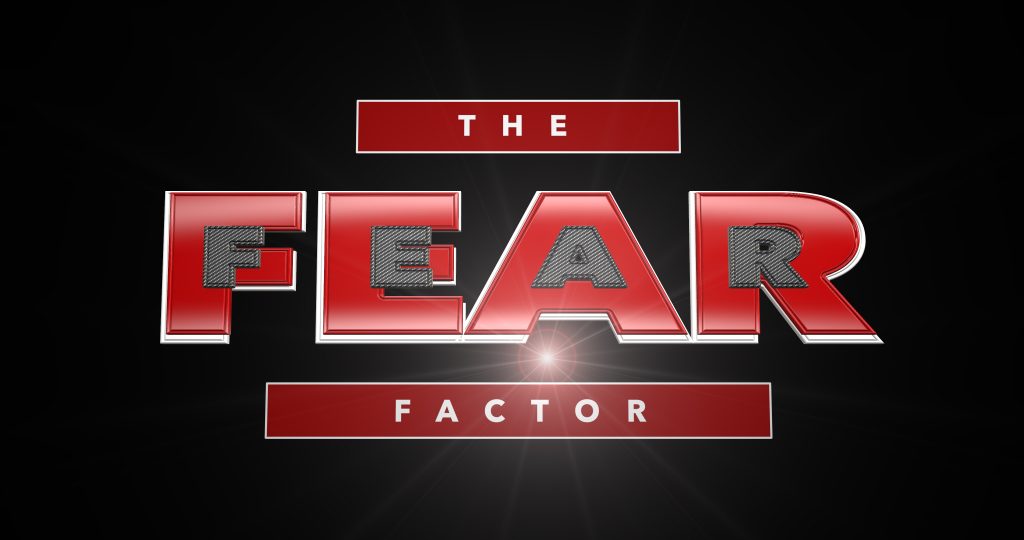 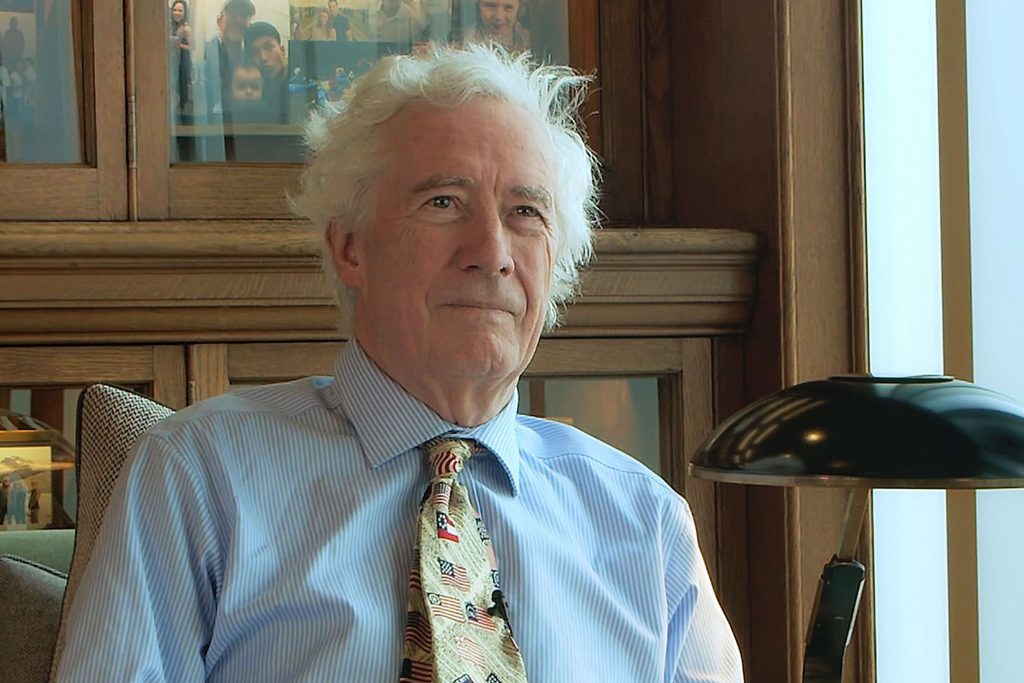 Lord Sumption said on Good Morning Britain that face masks and social distancing could last for years, saying it is “politically unrealistic” to expect the Government to remove these “emergency” measures anytime soon because the public has become quite fond of them. The Mail has the story.

Face masks and social distancing could be in place for another decade, Lord Sumption has claimed.

The former Supreme Court judge warned restrictions on Britons’ freedoms could last as long as rationing after the Second World War.

He said it was “politically unrealistic” to expect the Government to backtrack on social controls anytime soon because the public had become so used to them.

Lord Sumption suggested Britons had actually started to take comfort in restrictions because they made them feel safe.

Lord Sumption compared the continued enforcement of mask wearing and social distancing to that of wartime food rationing after the Second World War.

[But] in the 1951 General Election, the Labour Party lost its majority entirely because people with five years more experience of social control got fed up with it. Sooner or later, that will happen in this country.

The Mail’s report points to senior officials who have already hinted that mask mandates and social distancing rules will re-emerge post-lockdown.

SAGE scientists have already hinted that masks and social distancing measures may need to be reinstated in future winters when respiratory viruses like Covid find it easier to spread.

And Mary Ramsay, the Head of Immunisation at Public Health England, admitted that restrictions could stay in place for years on Monday because Britain will need to wait for other countries’ [sic] to catch up with their vaccine programmes.

Boris Johnson’s roadmap sets no date for the end of using masks and social distancing but the plan is for most legally binding curbs to go by June 21st.

Lord Sumption highlights that some politicians have emailed him privately to say that they agree with what he is saying, but “[don’t] dare to speak out”.

That, I think, is a very serious state of affairs.

Lord Sumption has written an impressive piece in the Telegraph criticising the Government’s application of the so-called “precautionary principle” (assuming the worst when there is little evidence) and highlighting that the extreme measures taken in the hope of reducing the Covid death toll should have been based on “good reasons backed by evidence” which they weren’t, obviously.

The “sunk cost fallacy” is a well-known source of distortion in human decision-making. A decision is made which has destructive implications. The limited benefits and immense collateral damage gradually become apparent.

It is next to impossible for those involved in the decision to change their minds. No one wants to admit that it might all have been for nothing, even if that is the truth. They have invested too much in the decision to reverse out of the cul-de-sac. So they press on, more to avoid blame than to serve the public interest. This is what has happened to governments across Europe and to the dug-in body of specialists who advise them. Their recipe is simple: if lockdowns haven’t worked, there is nothing wrong with the concept. We just need more of them.

The former Supreme Court judge points to the “Overview of the Evidence” published by the Health Advisory and Recovery Team (HART) last week, which he thinks is an impressive document. “We cannot contribute to the science, but we can at least understand it,” he writes. “Those who are unwilling to do even that much have no moral right to demand coercive measures against their fellow citizens.”

The HART overview concludes that lockdowns “must never be repeated”. They “serve no useful purpose and cause catastrophic societal and economic harms“. It calls for a return to the pandemic plans prepared over a decade for just this sort of event by the UK and other governments and endorsed by the WHO. They were based on two principles. Avoid coercion and don’t go for one size-fits-all measures like lockdowns when the risks affect different groups differently. They recommended balanced public health guidance, no border closures and targeted action to assist those who are most vulnerable. These principles were abruptly jettisoned a year ago. They were replaced by an untried experiment, which there was neither time nor research to consider properly.

Lord Sumption says that the HART paper covers three core points which the proponents of lockdowns have never been able to answer. These are: the availability of international comparisons which show no relationship between the stringency of lockdown and the level of Covid infections or deaths; the unwillingness of governments to confront the collateral costs of locking down; and the fact that the burden of the lockdown has fallen mainly on those who are the least vulnerable to COVID-19.