Climate of “Fear” Prevents Experts From Questioning the Handling of Covid 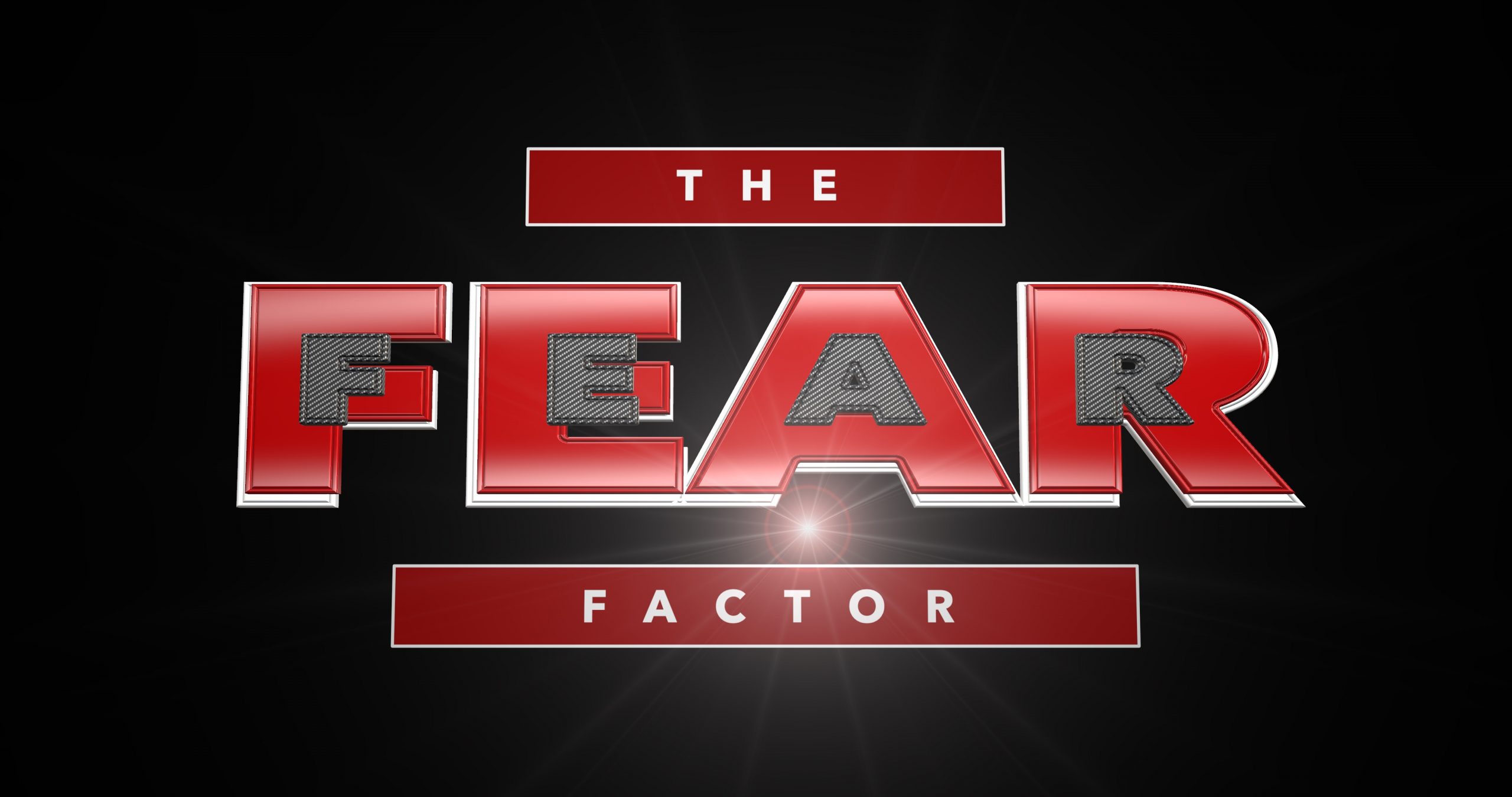 Because of the stance I have taken over my lockdown scepticism I have received a large amount of correspondence from very eminent scientists and clinicians disagreeing with the conclusions that SAGE and the Chief Medical Officer have come to.

What I find very worrying is that with few exceptions they say “please keep my details confidential”.

Clinicians say this to me. ITU doctors say to me they have been warned not to speak out regarding public policy.

There is a caustic public discourse out there, especially in social media.

People who question the current orthodoxy are given rough treatment. Nobody wants to put their name to anything.

There has been much to learn about Covid and what responses to it are more effective and which are more damaging than the virus itself.

As we learn more it is essential that doctors and scientists are able to speak freely and to debate these issues without facing a witch hunt from the media, NHS trusts or academic bodies that employ them.

Professor Tim Spector, a leading epidemiologist at London’s King’s College – who was awarded an OBE for his services to the Covid response – said: “There is a climate of fear and I have been personally attacked by other scientists on social media who I subsequently mute. It is not conducive to public debate.”

The picture of science presented here may surprise many people. Isn’t it supposed to be a social world of civility, rigour and mutual respect, where ideas and people advance on their merits?

However, sociologists who study the scientific community have long pointed out that it is really much like any other human institution. Some parts are, indeed, full of nice, collaborative people working together for the benefit of humanity.

Others, though, are brutally competitive, marked by patronage, nepotism, bullying and personal antagonism. From the outside, you might not know that some of the current tensions around Covid science have their roots in events that happened 20 years ago and the sides that people took at the time. “Following the science” is never neutral. It is always shaped by the connections that decide what counts as “science” and the social networks that join scientists, journalists and politicians to favour some views over others.

This paper has been contacted by dozens of scientists who say they have strong views against the way the pandemic has been handled, but are unwilling to put their names to them because of fear of repercussions.

One academic who has spoken out is Jon Deeks, a Professor of Biostatistics at the University of Birmingham and expert on test evaluation, who has questioned the evidence supporting the use of lateral flow tests.

He said the attacks were damaging to free speech. He said:

I have faced many defamatory things said to me on Twitter and to the media, including by other scientists who have even accused me of manipulating data. It becomes quite nasty.

We are not talking to each other properly and there are many things we do not understand about this pandemic which we need to learn. But we are being thrown into confrontational positions on things, sometimes by the media and sometimes by the Government. This is a bad atmosphere in which we can learn.

Some of this culture is down to ego, but some people honestly believe only their way will solve things and will not listen to other peoples’ views.

There is a range of disciplines including virologists, public health doctors, statisticians and clinicians and we don’t automatically understand each other.

We don’t see the whole picture and it is very harmful in a pandemic if we are in a position where we cannot have a free discussion.

I live on the positive support from the scientific community and I will not engage in this. I did get a bit down but many colleagues, my family and my teenage children have helped me to keep questioning where policy is not following science.

In terms of protecting freedom of speech the university that I work with is incredibly supportive and the Vice Chancellor has said it is his job to enable me to do my job, and they see public questioning of science as my job.

An envelope of fear has engulfed the debate around Covid. Scientists who suggested an alternative way have been subject to attack, ridicule and threats by others. I have been called an “agent of disinformation” and one scientist even called me a “public health threat” on Twitter. I’m happy to discuss any issue where people believe I got something wrong. But science only operates if it continually opens up questions, uncertainty and debate. There is no such thing as “the science”.

A consultant in the north of England said:

Many of us clinicians want to put more emphasis on the unintended consequences of lockdown that are harming people and these stories need looking at with the same vigour as coronavirus.

But everyone is so terrified of speaking out. I know of one senior NHS manager who was threatened with job loss.

Allyson Pollock, a leading public health professor said funding also played a part because a significant proportion of academic research funds and university revenue is derived from the Government.

Universities don’t want to upset the Government because they rely on Government funding. If academics criticise Government policies there is often pushback.

Increasingly NHS clinicians are unable to express their concerns about the NHS service provision in case they are deemed to stray into political territory. …

Science is about debate and rarely absolute. Once we start attacking each other it has gone out of the realm of science and become personal. However, debate needs to be encouraged as it is only this way that we can get closer to the truth.

A spokesman for the General Medical Council which regulates registered doctors said:

Good medical practice says that doctors must treat colleagues fairly and with respect. As outlined in our social media guidance, this expectation covers all situations and all forms of interaction and communication. We say doctors must not bully, harass, or make gratuitous, unsubstantiated or comments about individuals online.