Keir Starmer Remains on Fence About Whether to Oppose Vaccine Passports 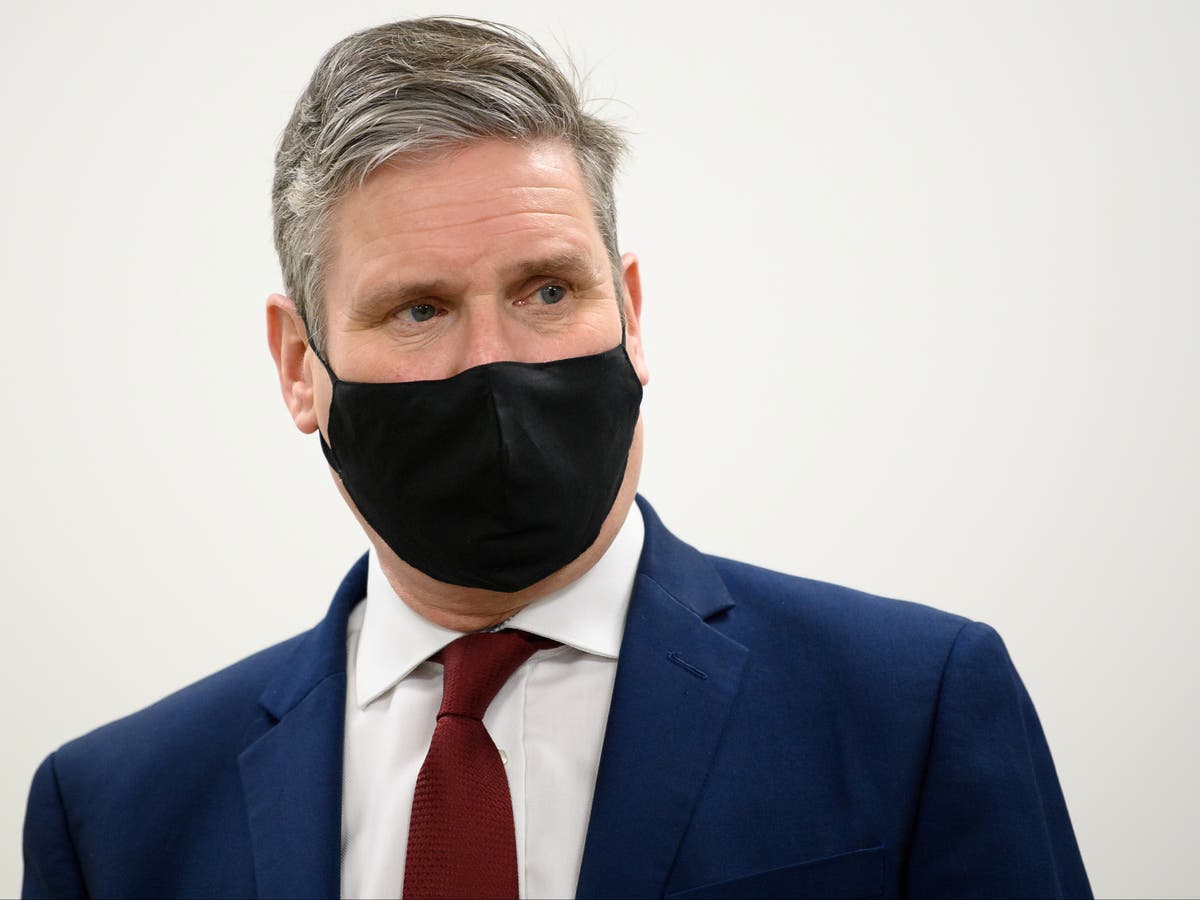 When the Government holds a vote on vaccine passports, the support of the Labour benches will be vital for a victory (presuming that a decent number of Conservative MPs vote “no”). But Keir Starmer has yet to decide whether to back the Government over the introduction of such certification and was “really angry” that an interview he gave to the Telegraph last week foregrounded his criticism of the idea. The Guardian has the story.

Keir Starmer is weighing up whether to support Covid status certificates in a vote within weeks for which he could lend the Government crucial support to pass one of its most controversial coronavirus policies.

The Labour leader has been hesitant to endorse a proposal that would mean people would have to prove they had been vaccinated, had a recent negative test or antibodies from prior infection in order to access venues such as theatres and sports stadiums. …

Labour is trying to keep its options open given that details about the plan are scarce, and will hope that attention remains on the splits within the Conservative party, where more than 40 of Boris Johnson’s backbenchers have branded the idea “divisive and discriminatory” and vowed to oppose it.

But after dozens of prominent Labour backbenchers, including the former party leader Jeremy Corbyn, also pledged to vote against the certificates, Starmer is being forced to decide whether he should give the Government the support it may need.

A Labour source said Starmer’s team was “worried that this issue splits the PLP [parliamentary Labour party] just like it splits the Tory party” and was “really angry” that an interview he gave to the Telegraph last week was headlined on his criticism of the Covid status certificates.

They admitted: “There isn’t really a consensus yet” within the party, though they predicted Labour would probably end up supporting the certificates “but probably not make much of a song and dance about it”.

The “reservations are real”, says another Labour source – but mainly around the “digital infrastructure” of Covid passports, rather than about their implication on liberty.

That’s about as much “opposition” as we can expect from the notional Leader of the Opposition.

Stop Press: Labour has called vaccine passports “discriminatory” and appears to be leaning towards opposing the Government on a Covid ID card scheme. The Guardian has the story.

The Shadow Health Secretary, Jon Ashworth, accused the Government of “creating confusion” by not explaining clearly where the documents may be needed, after Boris Johnson confirmed they were being investigated but would not be introduced earlier than mid-May.

“I’m not going to support a policy that, here in my Leicester constituency, if someone wants to go into Next or H&M, they have to produce a vaccination certificate on their phone, on an app,” Ashworth told BBC Breakfast. “I think that’s discriminatory.”

He added it made sense to ask people to get tested before going to events such as a football game, but warned that forcing everyone to carry an “ID card” proving they had been jabbed was not fair.

Boris: Masks Will be Needed For Another Year