MPs to Get Vote on Vaccine Passports 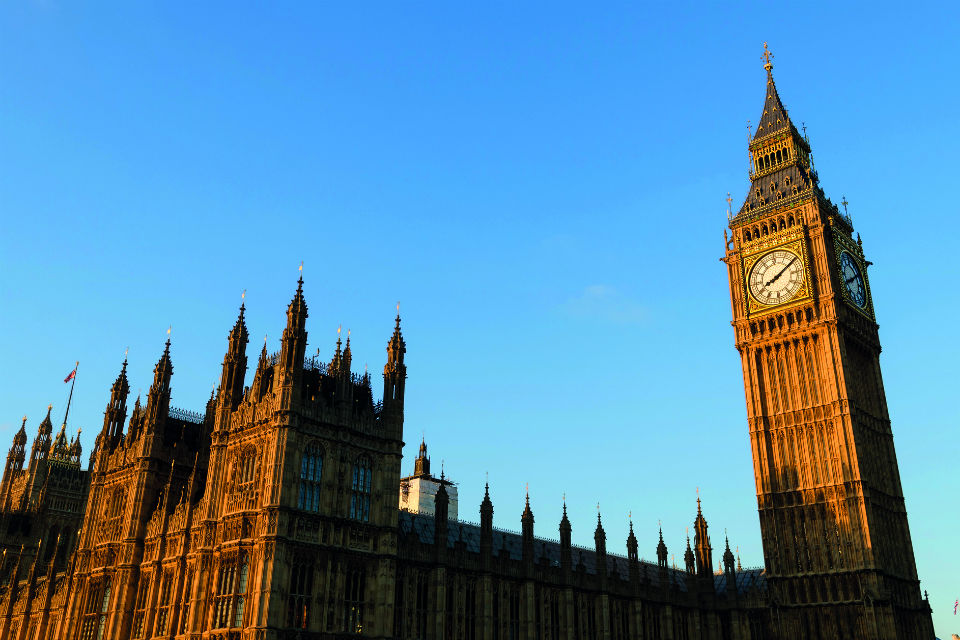 The Government risks being defeated in the Commons over Covid vaccine passports, which MPs will be given a vote on before being introduced. So far, 73 MPs have signed a pledge to oppose domestic vaccine passports. The Telegraph has the story.

MPs will be given a vote on plans for vaccine passports before they are introduced, risking a Government defeat in the Commons, the Telegraph has learnt.

Michael Gove, who is leading an official review of the scheme, has privately promised MPs who are critical of vaccine checks that they will be given a chance to vote them down.

More than 70 MPs, including 41 Conservatives, have signed an open letter to the Prime Minister opposing the use of vaccine passports. If more than around 60 Tory MPs rebel and all opposition parties refuse to support the passports, Mr Johnson could be defeated in the Commons, and the scheme abandoned.

Mr Gove held a phone call with a group of MPs about the measures last week, after dozens went public with their concerns.

One MP told this newspaper: “Michael made a very clear statement on the call with MPs that there would be debates and votes before anything like this came into force.”

The Government is currently conducting a review into a passport scheme and has not yet finalised any plans.

Earlier today, Michael Gove asked readers of his article in the Telegraph to “keep sharing their views on the way ahead” regarding Covid vaccine passports. Many of the responses were very amusing, and can be read here.

For the Government to be defeated in a Commons vote on Covid certification, Tory rebels would have to team up with Labour and Liberal Democrat MPs.

A source on Sunday night indicated that the shadow cabinet has not yet decided whether Labour MPs would be whipped to vote against the motion, but Sir Keir Starmer has previously said he would regard a passport scheme as “un-British”.

Clive Lewis, a Labour backbencher who opposes the passport plans, said many Labour MPs would join the rebels when the vote takes place.

“I imagine there is a calculation [in Labour HQ] that this is something for which there isn’t support across the party,” he said.

“It would also be an opportunity, if there is a large number of Tory rebels, to inflict a possible defeat on the Government which, especially with an 80 seat majority, is a rare opportunity.”

A vote in the Commons could see an unlikely alliance between libertarian Tory MPs and the Socialist Campaign Group, a caucus of MPs on the Left of the Labour Party. Both have been critical of any vaccine checks in the UK, other than for international travel.

Sir Graham Brady, one of the leading anti-vaccine passport Tory MPs, has said that “we should be vigilant in defence of liberty, where the state has reached too far into our lives, we should kick it out”.

The idea of vaccination passports will seem to some like a short cut to freedom but on closer examination it makes no sense at all. According to the baby steps in the Government “roadmap” indoor hospitality resumes on May 17th but not all adults will have been offered vaccinations until July. Second doses will take much longer. To introduce ‘Covid Status Certificates’ when not every adult has been offered would be impractical, so pubs, restaurants and cinemas will have been operating safely for weeks – perhaps months – before the scheme could be put in place.

Meanwhile the high take up of vaccines among vulnerable groups has all but removed the risk of serious illness from Covid. The evidence is that the current vaccines are also effective against the variants that have been identified overseas. Against this backdrop, we should ask ourselves exactly which problem this scheme is intended to solve. If your answer is that we should introduce an intrusive, costly and unnecessary certification scheme just in case a future variant comes along that is impervious to our vaccine, then surely there would be no point whatsoever in having a phone app to tell the world that we’ve had the out of date vaccination?

He goes on to brand the banning of those without vaccine passports from events, such as concerts and football matches, as “divisive and discriminatory”.

New Study: Exposure to COVID-19 Confers Immunity Even When Not Infected