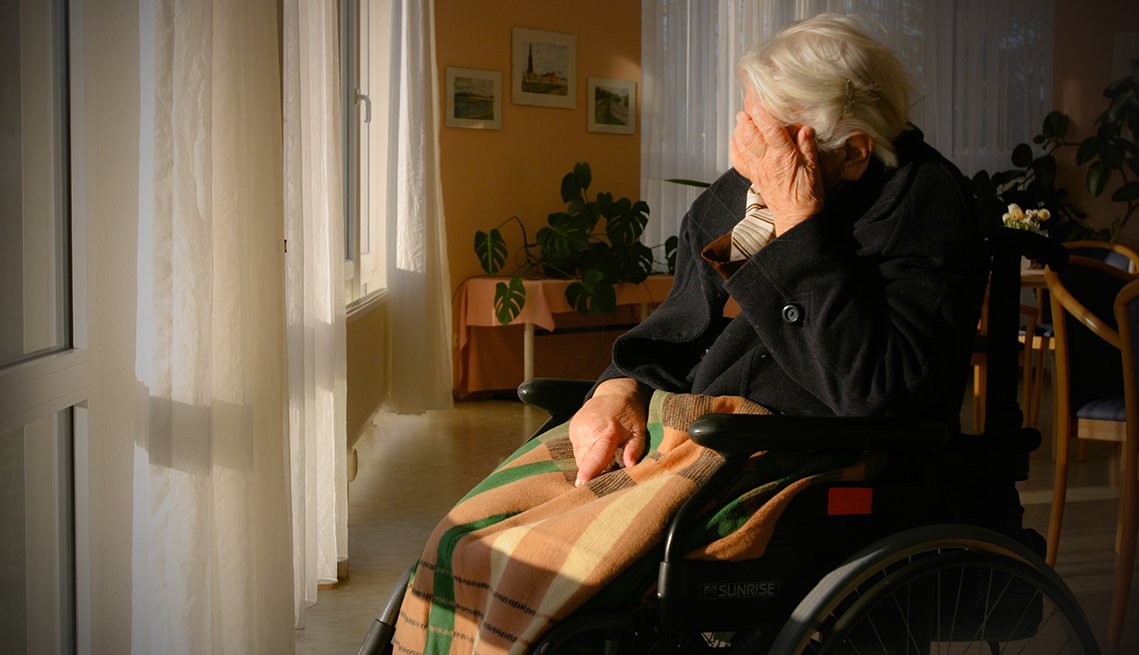 A legal letter sent to the Department of Health and Social Care (DHSC) says that the blanket ban on older care home residents going on trips to see family or friends violates human rights legislation. Campaigners say that residents are being treated like “a different species”. The Telegraph has the story.

A ban on care home residents taking trips is facing a legal challenge amid claims they are being treated like “a different species” and denied “simple freedoms”.

Government guidance, updated on March 9th, says trips to see family or friends “should only be considered” for under-65s while national Covid restrictions apply.

Visits out for residents, whatever their age, “should be supported in exceptional circumstances such as a visit to a friend or relative at the end of their life”, it adds – but on returning to the home, the resident must self-isolate for two weeks.

The Government said its current guidance provides a “range of opportunities” for visitors to spend time with loved ones, however, John’s Campaign, which represents those lobbying for extended visiting rights of family carers in hospitals and care homes, argue that the ban is unlawful.

Julia Jones, co-founder of the John’s Campaign, has said that care home residents have been “comprehensively ignored” over the past year of lockdowns.

The 440,000 people living in care homes include some who moved in through their own volition, with full mental capacity, never guessing that this simple freedom, enjoyed by everyone else in the population, apart from prisoners, could so easily be denied them.

Those who cannot make their own choices have relatives and friends who would normally be glad to take responsibility but have been excluded choices.

Her campaign group has sent a legal letter to the DHSC urging it to change its guidelines.

John’s Campaign has now sent a legal letter to the DHSC saying the decision whether someone can go on a visit outside a care home should be based on individual risk assessments, and that to deny this contravenes equality and human rights legislation.

“The Department of Health, and particularly Public Health England, looks at care home residents as if they are a different species,” Ms Jones added. “These are people living in care homes and they have the range of morbidities, of problems, of disabilities and of capabilities.”

“The first point they did this was July last year, they said they are looking into guidance for visits out of care homes. And they have been looking into it ever since,” she added.

“People living in care homes are people very often living towards the end of their lives, or they are people living with a learning disability, for whom their wellbeing is dependent on their routines.

“These people have been comprehensively ignored.

“We understand this guidance was prepared very hastily, we sent a message back at the time, they have had almost a month to make it better, they haven’t done so. We’re just not going to wait – this is unlawful and wrong.”