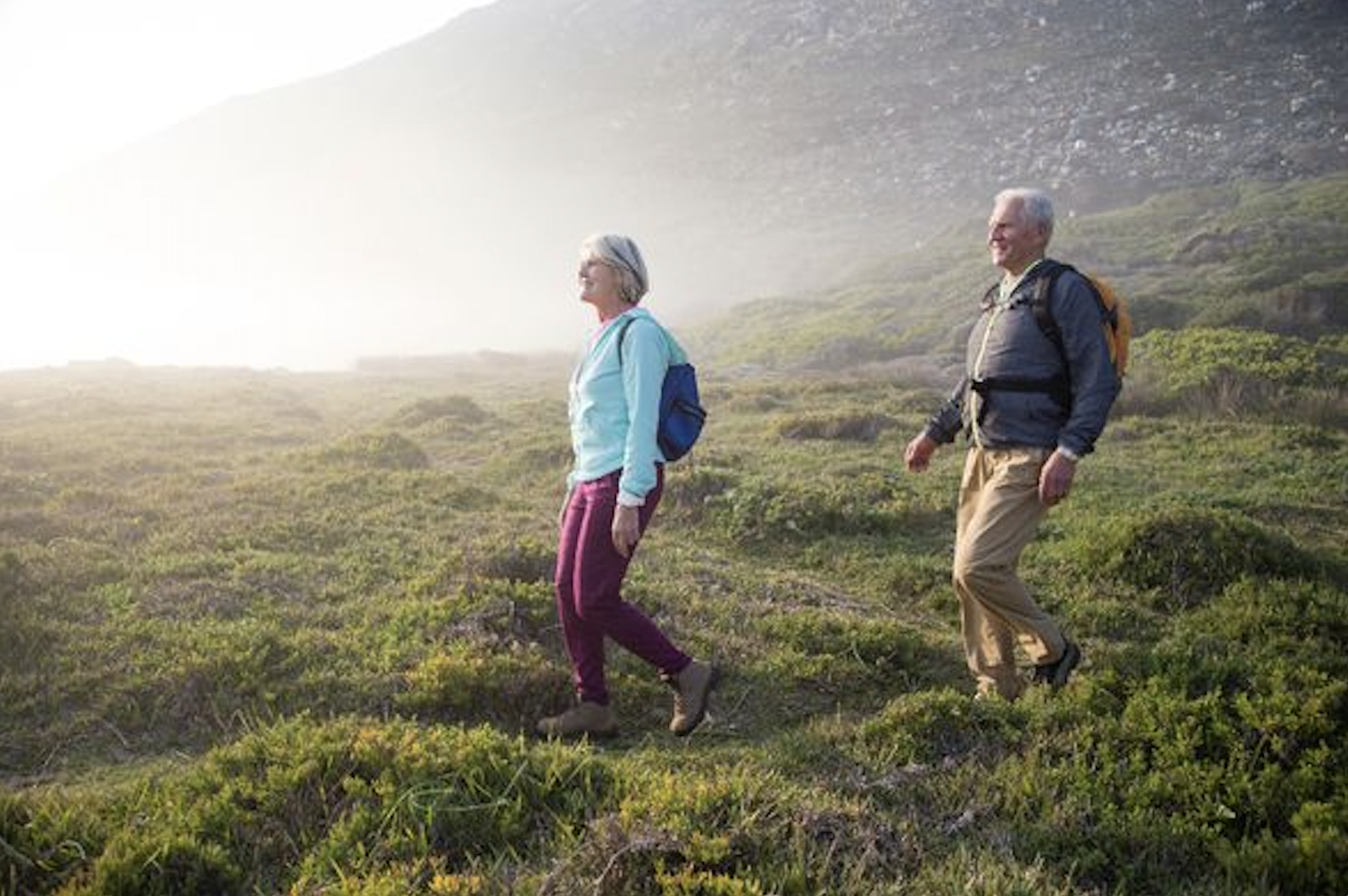 We’re publishing a new piece by Dr Noah Carl today, this time one looking at ‘Focused Protection’, the strategy recommended in the Great Barrington Declaration. Noah thinks it would have resulted in fewer deaths than locking everybody down. Here’s an extract:

At any point during the pandemic, deciding which measures to implement represents a trade-off between their effects on the epidemic’s trajectory and their effects on society at large. Measures that substantially reduce cases or deaths, while having only a small impact on society, are worth putting in place. By contrast, those that barely reduce cases or deaths, while having a large impact on society, are best avoided. Mounting evidence indicates that measures like stay-at-home orders and closures of non-essential businesses are of the latter kind; they have large costs and relatively small benefits. In just the past week, two new studies casting doubt on the efficacy of lockdowns have been published. Vincent Chin and colleagues analysed data from 14 European countries, and found that “lockdown had no consistent impact”. Likewise, Christopher Berry and colleagues examined shelter-in-place orders in the United States, but did “not find detectable effects of these policies on disease spread or deaths”.

However, this is not to say there aren’t any restrictions worth implementing. One measure whose efficacy is supported by a number of studies, and which makes sense intuitively, is restricting large gatherings. For example, Vincent Chin and colleagues found in one of their analyses that “the simple banning of public events was beneficial”. Nicolas Banholzer and colleagues have reported a similar finding. In an unpublished study, they compared the impact of different non-pharmaceutical interventions, and found that “event bans were most effective… whereas stay-at-home orders and work bans were least effective”. Another measure that makes a great deal of sense is telling symptomatic individuals to self-isolate at home.