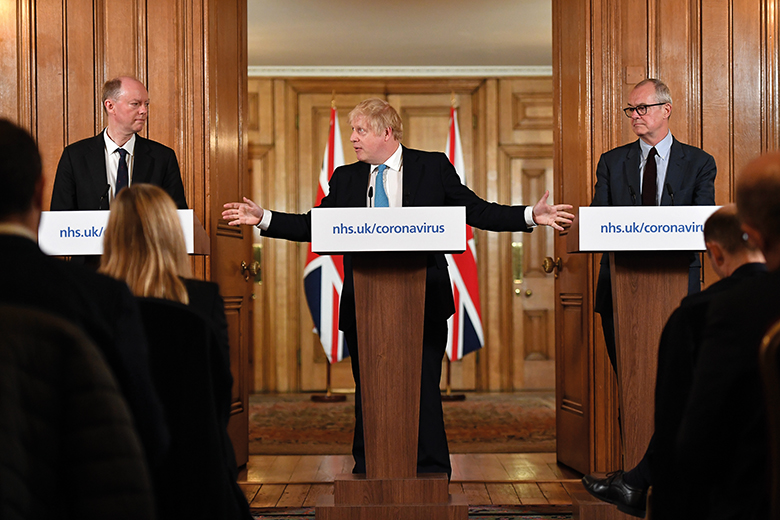 The reopening of England’s schools has reportedly had no effect on the national Covid R rate. The figure remains below one, according to SAGE. The Mail has the story.

SAGE estimated the figure – the average number of people each infected person passes the virus on to – was still between 0.8 and 1.0. But the panel of top experts warned the rate may now be as high as one in every region because cases are “levelling off”.

Advisers also said the measure – which is based on three-week-old data, as opposed to the current scenario – didn’t “fully reflect” schools reopening on March 8th or the easing of restrictions this week.

But scientists tracking the outbreak through other measures say it is clear letting children back into classrooms has had very little impact on the outbreak. An array of official data yesterday revealed cases have yet to spiral out of control since Number 10 took the first step back to normality.

Department of Health bosses posted another 3,402 positive tests. It is the fewest infections reported in a 24-hour period since September 17th (3,395), before the second wave spiralled. Officials also saw 52 more deaths, down 26% on last Friday’s figure.

Data also showed the UK dished out 435,000 top-up vaccines yesterday, the most since the roll-out kicked off in December. Another 150,000 first doses were also administered, meaning 31.3million Brits have now been jabbed.

The figures come as Boris Johnson today urged Britons not to meet up indoors or stay overnight at each others homes over the Easter weekend, as millions flocked to parks, beaches and beauty spots around the country to soak up the sun and kick off the bank holiday weekend.

In the week that children returned to school last month, only 0.06% of rapid Covid tests produced positive results. How many of these results were actually positive is another question.