Are the Vaccines Really “62% Effective” For Care Home Residents? 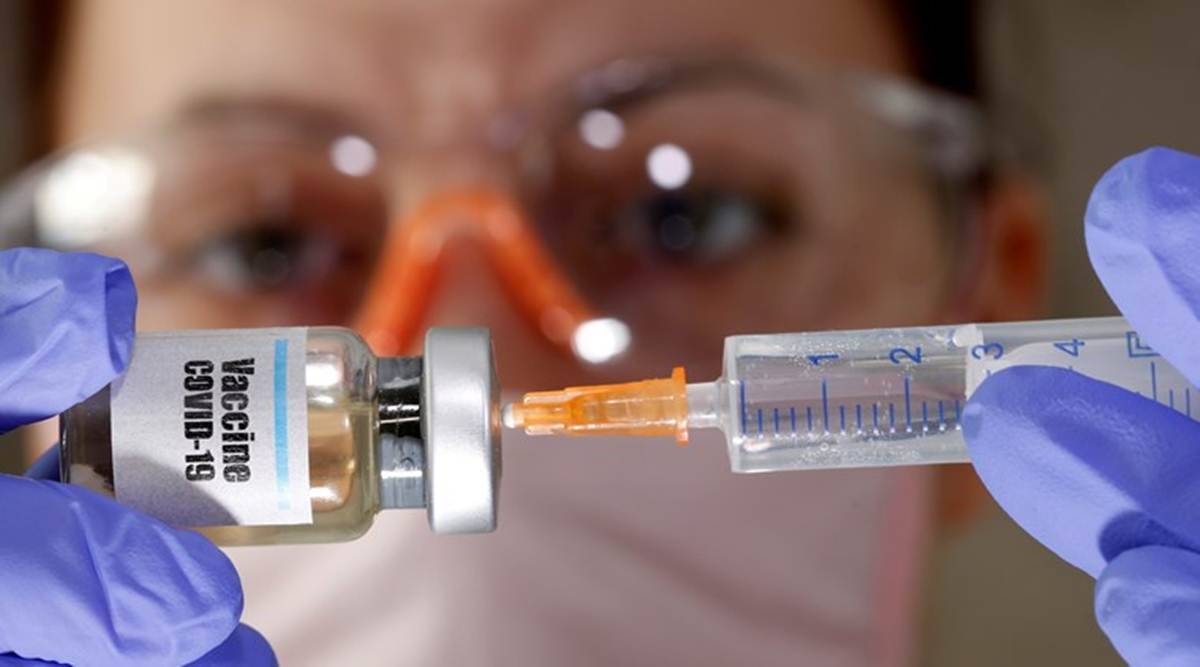 The Government-funded study looked at data from more than 10,000 care home residents in England with an average age of 86, between December and mid-March, comparing the number of infections occurring in vaccinated and unvaccinated groups (as determined by a PCR test). It found that a single vaccine dose was effective at preventing 56% of infections after four weeks, rising to 62% of infections after five weeks.

It is the first major study to show vaccine efficacy in the most vulnerable, with Minister for Care Helen Whately saying it is “brilliant to see this [vaccine] is having the positive effect the science suggested, not only by preventing death, but also reducing the chance of infection”.

Notice two things. First, what the story on the UCL website and in newspaper reports doesn’t mention is that the protection figure drops from 62% to 51% (0.49) after seven weeks (circled red), which is somewhat less impressive. Secondly, the infection rate in the three weeks following vaccination rises significantly (circled orange), with the rate at 2-3 weeks hitting 26.21 vs 21.39 in the unvaccinated, a 22.5% increase. As Lockdown Sceptics has reported before, this increased infection rate post-vaccination has also been found in other studies, with a PHE study finding a 48% increase in infection risk in the over-80s group 4-9 days after receiving the first dose of the Pfizer vaccine, the American FDA Emergency Use Authorisation for the Pfizer vaccine finding 40% higher “suspected Covid” in the first week after vaccination, and a large Danish study finding a 40% increase in infection risk among nursing home residents in the 14 days following the first Pfizer dose.

In this study, the increased infection risk disappears when controls are applied for a number of potential confounding factors including age, sex, prior infection, and local viral prevalence. However, this adjusting process is somewhat opaque (see the description of it under the table) and the resulting confidence intervals for the adjusted hazard ratios are wide enough to drive a bus through. Given the initial sample size is over 10,000, this suggests the adjusting process is brutal and leaves little data in the control groups for comparison.

Drilling down into the data for the two vaccines, Pfizer and AstraZeneca, is even more revealing.

However, it’s not all good news for the Oxford vaccine, as it turns out the lower efficacy after seven weeks noted above is largely from the AstraZeneca vaccine. The unadjusted figures actually show a higher rate of infection among those vaccinated with the Oxford shot after seven weeks than among the unvaccinated (circled orange). Furthermore, the adjusted hazard ratio shows only a 36% improvement for the AstraZeneca vaccine, compared to a 62% improvement for the Pfizer vaccine after seven weeks. The confidence intervals are, again, wide, but even so this is not a great result for AstraZeneca.

It’s hard not to come away with a sense that the results of this study are being spun to make the vaccines look better than the full data suggests. Was the combining of the figures for both vaccines designed to spare AstraZeneca’s blushes and maintain confidence in the beleaguered shot? Was the use of the better efficacy figures for five weeks instead of seven weeks done to make the vaccines look good? What are we to make of the 80% infection spike after receiving the Pfizer vaccine, and the heavy controls applied that dampen the impact of it in the final results?

Do you ever get the sense that you’re not being told the full, unvarnished truth?

Stop Press: Dr Clare Craig, a frequent contributor to Lockdown Sceptics, has a “rapid response” in the BMJ today, replying to an opinion article blaming vaccinated individuals themselves for causing the post-vaccination spikes. We need to look beyond behavioural change, she says, to a possible effect of the vaccine itself. Good to see these things being raised in the pages of the BMJ.

Brits Can Now Go to the Beach