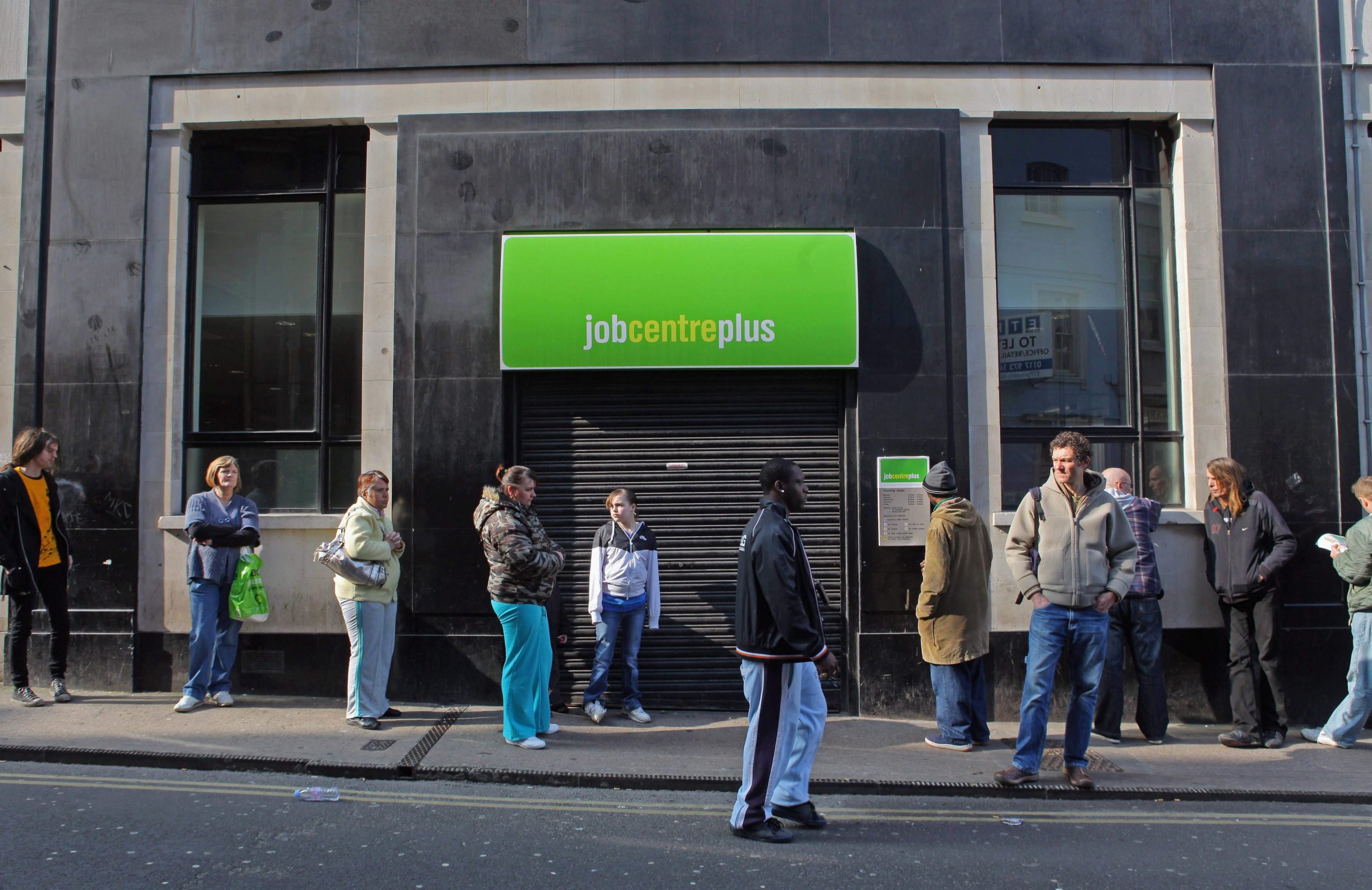 A report by the ONS has found that unemployment for recent university graduates reached 12% in the third quarter of last year, following months of Government-imposed lockdowns. Here are the key findings:

The report highlights that, while each year’s third financial quarter usually sees an increase in recent graduate unemployment due to the “lag between obtaining a degree and successful job search”, the unemployment rate in the third quarter of 2020 was the highest for the past three years.

The misfortune of graduating in 2020 has also been well documented by Joe Pinsker in the Atlantic. He writes from an American perspective, but the same applies on this side of the pond.

While the ONS report paints a negative picture for recent graduates regarding employment, it stresses that matters are rather more bleak for 16-to-24 year-olds more generally.

In Quarter 3 (July to Sept) 2020, people aged 25 to 64 years without a degree accounted for 37% of the unemployment rate, followed by those without a degree aged 16 to 24 years (31%). Comparatively, graduates aged 25 to 64 years and young graduates (aged 16 to 24 years) accounted for 15% and 9% of the overall unemployment rate respectively. Individuals aged 25 years or over who hold a higher degree, accounted for 8%. These figures suggest that graduates on average are less likely to experience unemployment than non-graduates. Overall, 76% of individuals who are unemployed do not hold a graduate degree…

The unemployment rate for recent graduates remains below the non-seasonally adjusted youth unemployment rate (aged 16 to 24 years), which stood at 14.2% and 13.6% in Quarter 2 and Quarter 3 of 2020 respectively.

Graduate workers were better able to change occupations in the periods prior to and in the first few months of the crisis, compared with workers in the total labour force in the UK.

Can We Trust the Government Ever Again?