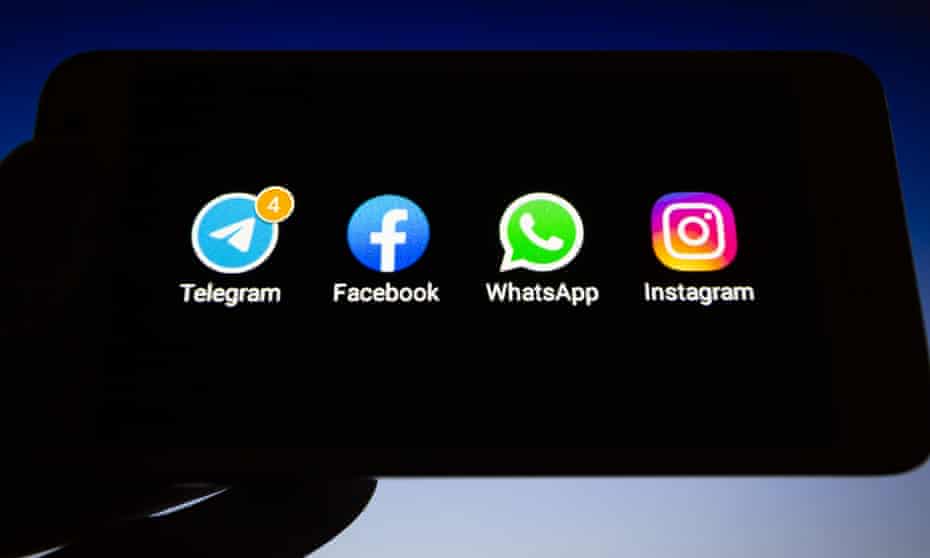 Scores of unvaccinated Australians have taken to social media to find work after losing their previous employment after vaccine mandates came into force. Different states and territories across the nation have implemented a wide variety of mandatory vaccination measures, covering numerous industries and professions, with Facebook and Telegram recording an increase in those searching for jobs after these policies were introduced. The Guardian has the story.

On some job boards, businesses that are happy to accept unvaccinated people advertise that they are ‘welcoming of everyone’.

Beauty therapists, childcare workers, disability support workers and accountants are among 20,000 people who are members of the largest Facebook group for unvaccinated jobseekers in Australia.

Ash Heap is an electrician from Geelong who refuses to get vaccinated. “I’m left in a position where I’ve lost my career of 20 years”, he said.

“I don’t really have a lot of options. I was given a small business grant which will see me through for another month but there’s no income”.

He owns a house with his partner, who also looks set to lose her job. The pair are hoping the mandate will be dropped.

“We’ll probably have to rent the house and find work anywhere, doing cash jobs, doing whatever”.

Each state and territory has implemented its own rules on mandates.

Victoria has one of the most wide-ranging vaccine mandates, which came into effect last month and covers about 1.25 million people.

Last week Western Australia announced it would roll out a mandate across multiple industries, including teachers and supermarket staff, representing 75% of the state’s workforce.

New South Wales has a mandate in place for some sectors but from December 1st is set to allow the same freedoms for unvaccinated citizens, bar international travel. The mandate for high-risk workers will remain in place.

Julian Melvin has been sifting through jobs ads since he lost his work as an arborist because he won’t get the vaccine. He says mainly odd jobs are on offer.

“A lot of them it’s like ‘I need my lawns mowed’… cash work here and there”, he said. “There are some businesses saying we’ll employ you but how many people are unemployed versus how many people need work?” 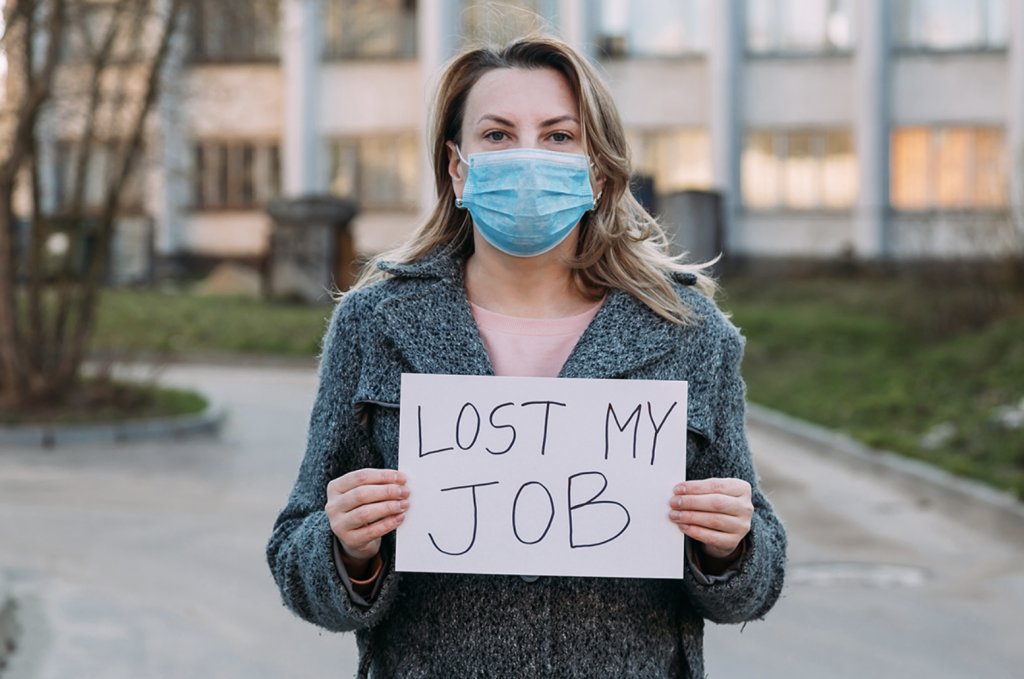 56,000 Brits lost their jobs last month, taking the total number of losses to 813,000 over the past year of lockdowns, according to data from the Office for National Statistics (ONS). While the continued existence of the furlough scheme is likely masking the true impact of lockdowns on the unemployment rate, ONS officials say there are some reasons to be optimistic. The Mail has the story.

More than 813,000 workers have lost their jobs since the start of the Covid crisis, it emerged today…

But there were further signs that the jobs sector is stabilising, with the first quarterly fall in the unemployment rate since 2019 between December and February and statistics signalling a near-16% jump in vacancies in March.

The unemployment rate eased back further to 4.9% from 5% in the previous three months, the ONS said.

Darren Morgan, director of economic statistics at the ONS, said: “The latest figures suggest that the jobs market has been broadly stable in recent months after the major shock of last spring.

“The number of people on payroll fell slightly in March after a few months of growth.

“There are, though, over 800,000 fewer employees than before the pandemic struck, and with around five million people employed but still on furlough, the labour market remains subdued.

“However, with the prospect of businesses reopening, there was a marked rise in job vacancies in March, especially in sectors such as hospitality.”

BBC News reports that young people continue to bear the brunt of the crisis due to damage done to the hospitality and retail sectors.

People under 25 accounted for more than half of the payroll jobs lost in the year to March, it said – some 436,000 positions.

The Mail‘s report is worth reading in full. 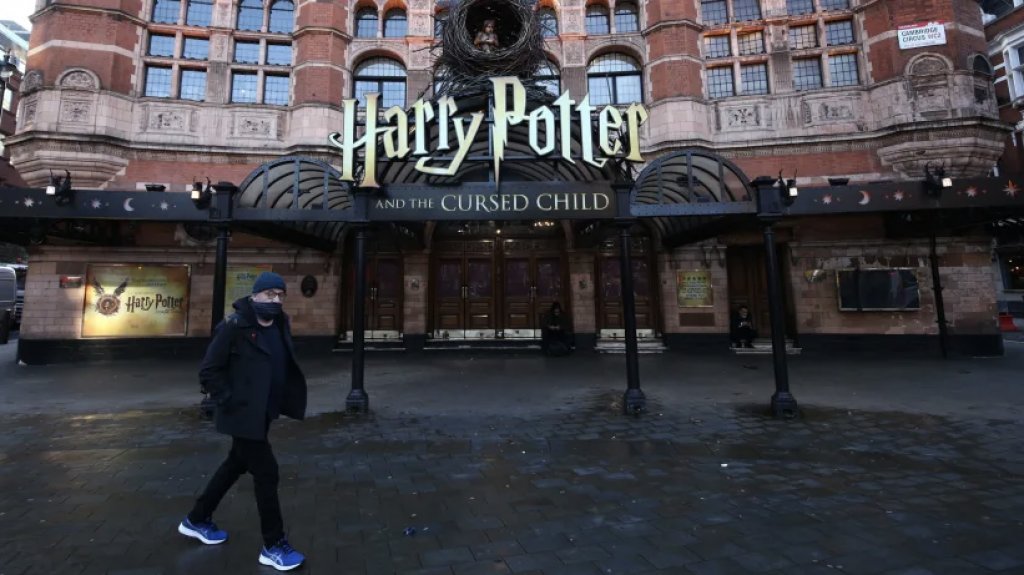 Nearly 40% of theatre and arts workers in London have been made redundant since the start of the coronavirus pandemic, according to ITV News.

Many of the workers, including backstage and bar staff working at the capital’s biggest venues, have also struggled to access vital Government support schemes such as furlough.

Of those who did receive support, more than half say the payments were so small they were unable to pay their household bills.

The findings come from an ITV News survey, conducted alongside the union Bectu, of more than 1,000 people living or working in London’s theatre, TV production, and live events industries.

It comes exactly one year since theatres closed in the UK, a day known in the industry as ‘Dark Monday’ due to the devastating impact of the pandemic on London’s West End.

Will the West End ever recover? 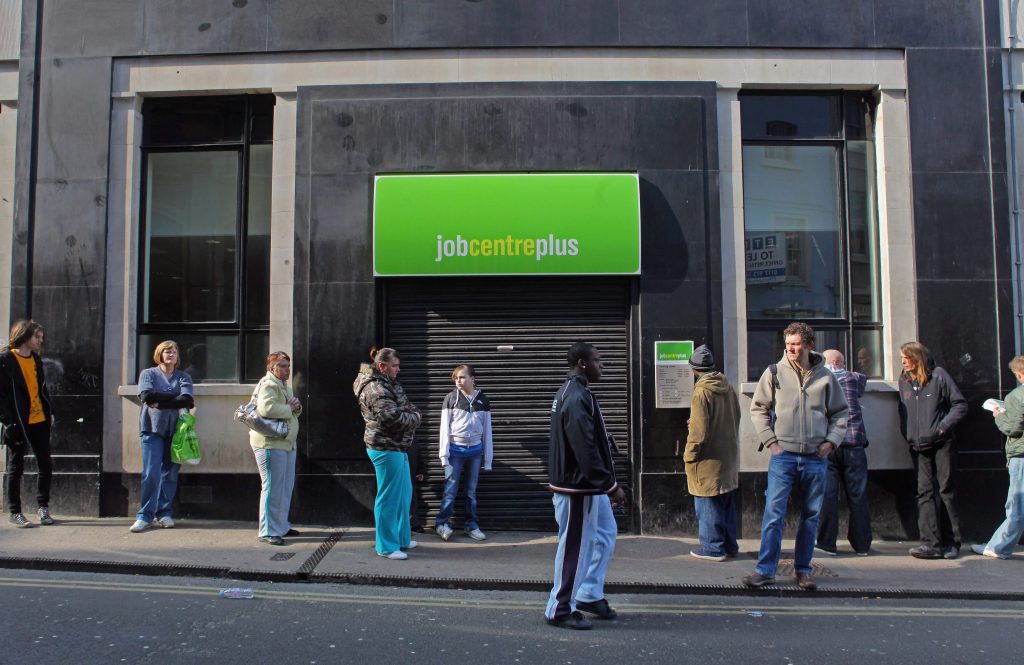 A report by the ONS has found that unemployment for recent university graduates reached 12% in the third quarter of last year, following months of Government-imposed lockdowns. Here are the key findings: