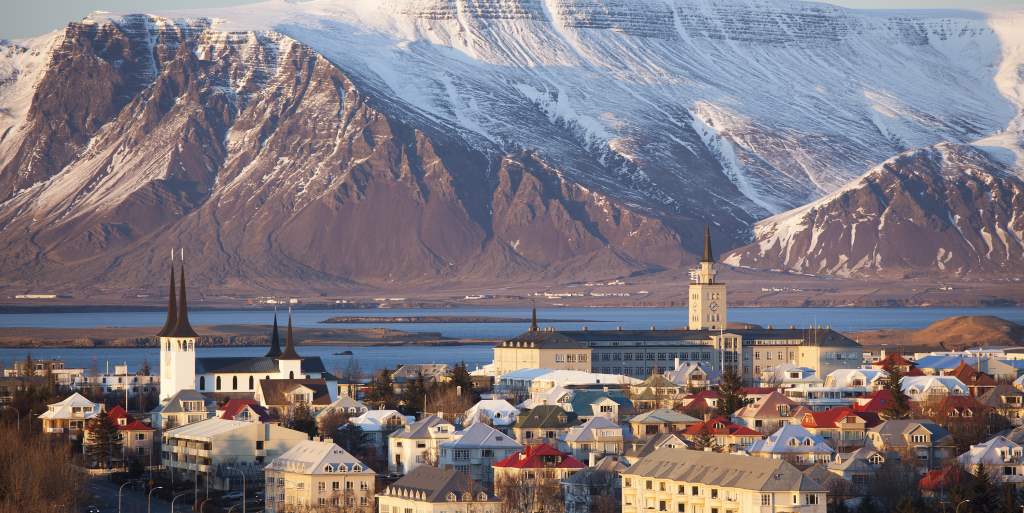 Tom Woods has published an excellent letter from a lockdown sceptic in Iceland on his blog. We are reprinting it in full below.

The Government of Iceland eased Covid restrictions progressively this spring until finally abolishing “all” of them on June 26th. (Border controls and test/trace program remained in place.) The Government had promised the easing of restrictions based on vaccination targets. At this time 85% of the eligible population has been fully vaccinated and another 5% have received one dose.

Cases being approximately zero, the Government and public health establishment ran a victory lap this summer, having “defeated Covid.” (The second time, actually – they thought it had been defeated in the summer of 2020 and were awarded medals by the President for that.)

That lasted about a month. A few days ago cases started skyrocketing again. It looks like this will become the largest wave so far. The majority of cases are among the vaccinated.

Public health officials were not expecting this, and a frenzy ensued. Despite mortality/hospitalisation percentages being down markedly as compared to previous waves the chief epidemiologist demanded border controls be tightened. The official rationale is that “someone could still get sick”.

As usual the Government did as it was told. The epidemiologist announced that he believed this would be enough to stop the rise in cases. The next day cases rose further, and having decided now that border controls would not suffice he demanded the Government start reimposing restrictions, thereby breaking the promise they had made. The restrictions are somewhat mild as compared to before, a ban on gatherings larger than 200 persons, indoor mask mandate, early closure of bars and restaurants.

The Government approved and as of this writing these restrictions are coming into effect in Iceland. (At this time Iceland is pretty much a dictatorship run by the epidemiologist; no politician dares to challenge his “expertise”).

This turn of events is extremely demoralising. If past experience is any indicator, over the next couple of weeks we will experience increasingly harsh restrictions/lockdowns as the imposed restrictions fail to reduce case numbers. Furthermore, the epidemiologist announced that the failure of the vaccine to provide herd immunity means that restrictions will likely be in place for the next five to 15 years.

“The pandemic is not over,” he said, “until it is over everywhere in the world.” Given that the economy of tiny Iceland is extremely dependent on tourism, I can’t see how this “plan” will end in anything other than hyperinflation down the road.

For the first time since the beginning of the pandemic public opinion is shifting slightly. It has been absolutely in favor of the restrictions so far but it seems that now a sizable minority does not support the imposed restrictions. I can’t say I’m very optimistic that we will see any real resistance, though. The political class seems paralysed by fear of the media/public health establishment.

I would very much appreciate if you can bring this to the attention of the world. It seems that at least in Iceland, high vaccination rates will not bring us back our freedom or save us from the dystopia of a permanent dictatorship run by the public health establishment.