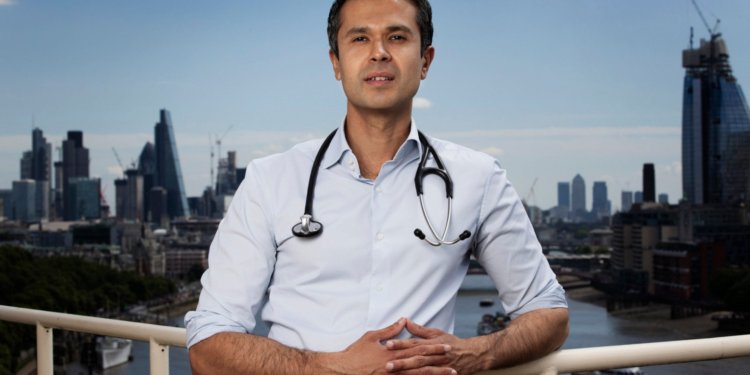 The Icelandic Handball Association is now investigating the rationale behind a new directive from the International Handball Federation requiring all players to receive yet another COVID-19 vaccine booster to be allowed to take part in the World Championship in Sweden and Poland next January.

“We were really surprised that these requirements were imposed on us now, when we received notifications from the International Handball Federation (IHF), regarding mandatory vaccination of players,” Róbert Geir Gíslason, General Manager of the Icelandic Handball Association told Icelandic online newspaper Fréttin on November 29th.

Fréttin contacted Mr. Gíslason and sought more information about reservations and requirements for players and coaches, and whether they were going to comply with these rules. As is well known among fans, Iceland is one of the participating nations in this competition and is predicted to be successful in the tournament.

Mr. Gíslason said that additional material was still being received from the IHF about these issues and others about the tournament, but that the directions changed from time to time and now the third set was expected.

“We didn’t expect this, since the pandemic is officially over and all restrictions have been lifted,” Gíslason said. He said the Icelandic association is analysing the situation of the players, most of whom have already had Covid and most have also been vaccinated, and they are also waiting for further information from the IHF. “This might affect 10 players or 20 players, it remains to be seen,” he said.

As for the health risks from the Covid vaccines, Gíslason said they had just heard from a very well-known British cardiologist who was at a conference in Norway a while ago where he strongly warned players against getting vaccinated; it could have a significant impact on their career. (This is most probably the cardiologist Dr. Aseem Malhotra, who was at a conference in Oslo earlier this month).

It is of course natural that sportspeople worry about the detrimental health effects from the COVID-19 vaccines. Last spring the Icelandic Football Association hosted a meeting on athlete heart problems hoping for explanations from renowned German cardiologist Dr. Martin Halle, who unfortunately seemed to be doing his best to obscure the real reasons. Mr. Gíslason’s comments and response to those new requirements show sportspeople have started to demand real answers and Dr. Malhotra’s dire warnings surely add to their concerns.

Thorsteinn Siglaugsson is an economist, consultant and writer based in Iceland. This post first appeared on his Substack page, which you can subscribe to here.