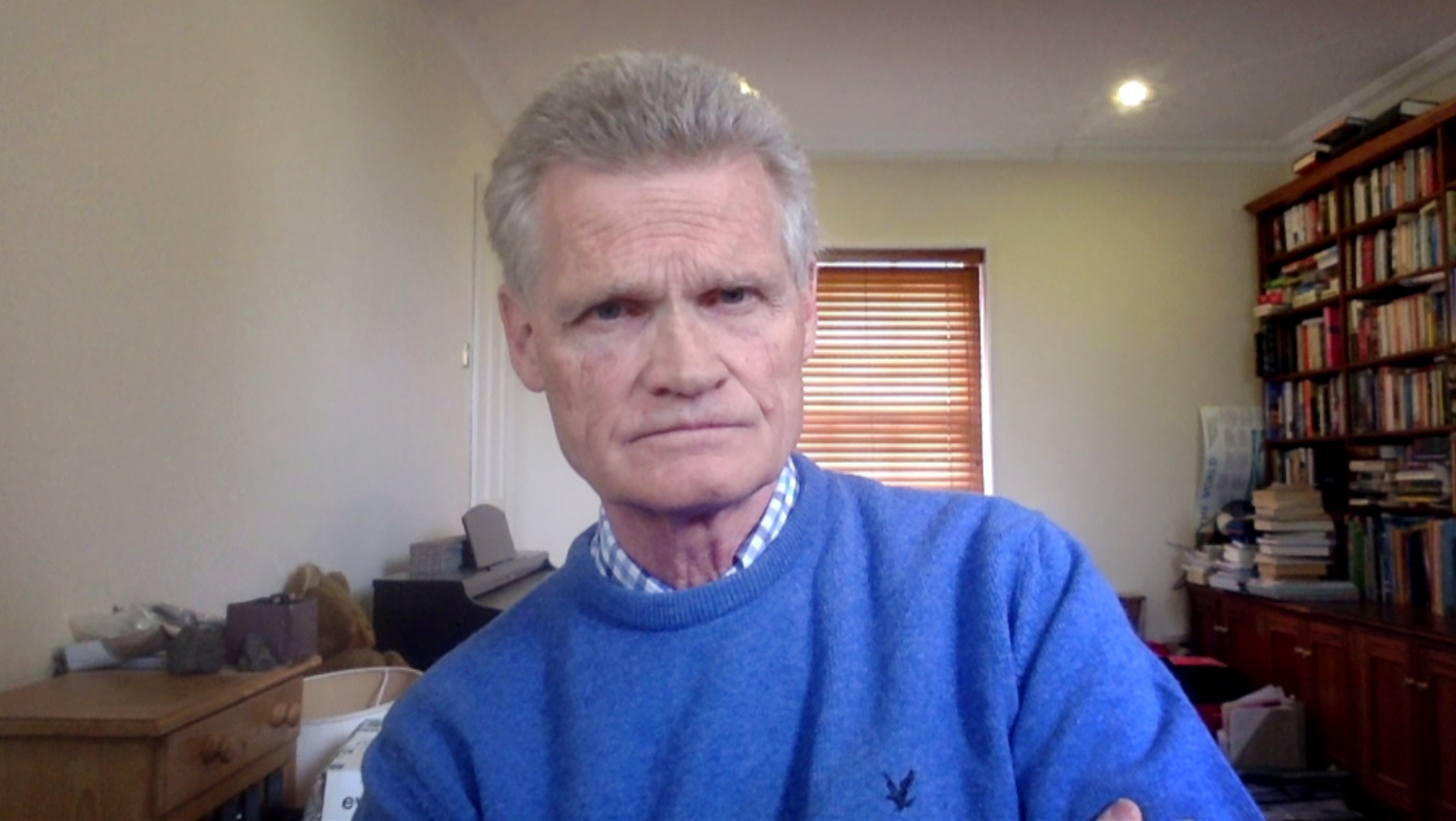 Britain didn’t need to roll out Covid booster jabs to the entire population, one of the country’s top virus experts has said, as he backed natural immunity as superior to vaccine immunity and said letting the virus circulate is “probably the best way to protect the population”. The Mail has more.

Sir John Bell, who served as Boris Johnson’s testing tsar and an early member of the vaccines taskforce, said he’s “not entirely sure” the nation needed top-up doses, which health chiefs said were vital for all adults to boost protection amid the Omicron wave last winter.

Third jabs have been offered to all over-16s and some at-risk 12 to 15-year-olds. And three rounds of seasonal booster jabs have been dished out to certain groups, including the over-50s, frontline NHS staff and carers.

But the Oxford University scientist said severe illness due to the virus has “essentially disappeared” and the jabs only provide short-term protection against catching Covid.

He called for the Government to “think quite hard” about its vaccination strategy – as letting the virus circulate among healthy people is “probably the best way to protect the population”.

The approach to boosters so far, which sees top-up doses given every three to six months, is estimated to cost between £4-5 billion annually.

Sir John was speaking to MPs on the Science and Technology Committee and Health and Social Care Committee as part of the inquiry into lessons learnt from the Covid pandemic.

Asked what the latest evidence showed on the effectiveness of boosters, Sir John said: “All three of the original vaccines – the AstraZeneca vaccine and the two mRNA vaccines – have been unbelievably effective at eliminating that really dreadful disease that caused so many deaths early on.

“And the durability of those vaccines in preventing those problems has been impressive. I’m not entirely sure that we even needed boosters. We don’t have any clear data on that.”

He added: “That syndrome associated with Covid virus has essentially now disappeared. We’re still getting some deaths but they’re largely in elderly people and people who often have Covid infections alongside other medical problems.”

Sir John noted that boosters are “probably a safe bet for the elderly”. But he suggested that others don’t need the jab.

Latest data suggest the top-up doses offer 67% protection against catching Covid – but this only really lasts for 70 days, he said.

However, natural immunity – protection from a Covid infection rather than vaccine – lowers the risk of catching the virus for around six months, which is a “material amount”, he said.

And some people have protection for up to 10 months.

He told MPs: “I think we do need to think quite hard about our vaccination strategy with boosters now – because it may well be allowing the virus to circulate and transmit in populations not at risk of death is probably the best way to protect the population.”

Might there be another reason Dr. Bell is going cool on the jabs that he is not mentioning?

Stop Press: Dame Kate Bingham, the former head of the vaccines taskforce, has said the current Covid jabs are “not good enough”. Giving evidence to the same parliamentary inquiry as Dr. Bell, she said: “Our vaccines currently are not good enough. We need to improve the quality of the vaccines, the durability, the ability to stop transmission, the way in which we give vaccines.”