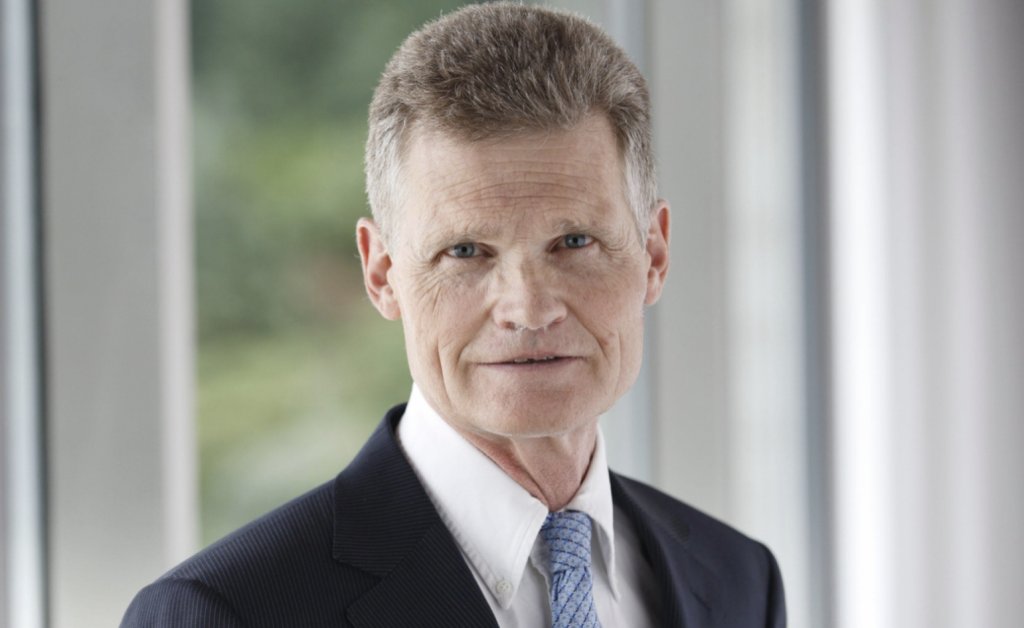 Sir John Bell says it is time to “move on” with ending lockdown, given that the numbers are no longer “too intimidating”. The Regius Professor of Medicine at Oxford and member of the expert advisory group to the Vaccine Taskforce added that it would be wrong to “scamper down a rabbit hole” every time a new variant emerges because Covid “is here to stay probably forever“. The MailOnline has more.

Hitting back at members of SAGE calling for a longer lockdown, Sir John Bell said ministers must instead focus on hospitalisations and deaths [rather than on variants and cases], which have remained flat nationally but there are signs of admissions increasing.

The Oxford University medical expert, who has advised the Government on Covid tests and vaccines, suggested the country must take a leap of faith and put trust in its world-beating vaccination rollout…

Sir John becomes the highest-profile adviser to call for ministers to stick with the roadmap and bring an end to social distancing laws on June 21st’s “Freedom Day”.

His comments come as pressure mounts on Boris Johnson to push the date back to buy time to roll out jabs to millions more people to defend against the Indian variant.

New Covid cases have now been above 3,000 for seven consecutive days in the U.K. but the country yesterday reported zero new deaths for the first time since July 2020, bolstering calls for Number 10 to push ahead with plans to get back to normal…

Sir [John] told BBC Radio 4’s Today programme: “I think we do need to keep our eye on hospitalisations, serious disease and deaths, which is really what we are trying to manage.

“If we scamper down a rabbit hole every time we see a new variant we are going to spend a long time huddled away – so I think we need to get a bit of balance into the discussion and keep our eyes on the serious disease we are trying to prevent.”

The Oxford expert also urged ministers to back rolling out the vaccine in other nations, to get outbreaks under control and reduce the risk of vaccine-busting variants emerging.

Stop Press: The Prime Minister says there is still “nothing in the data at the moment that means we cannot go ahead with Step Four” of the roadmap out of lockdown, but believes the “data is still ambiguous“.