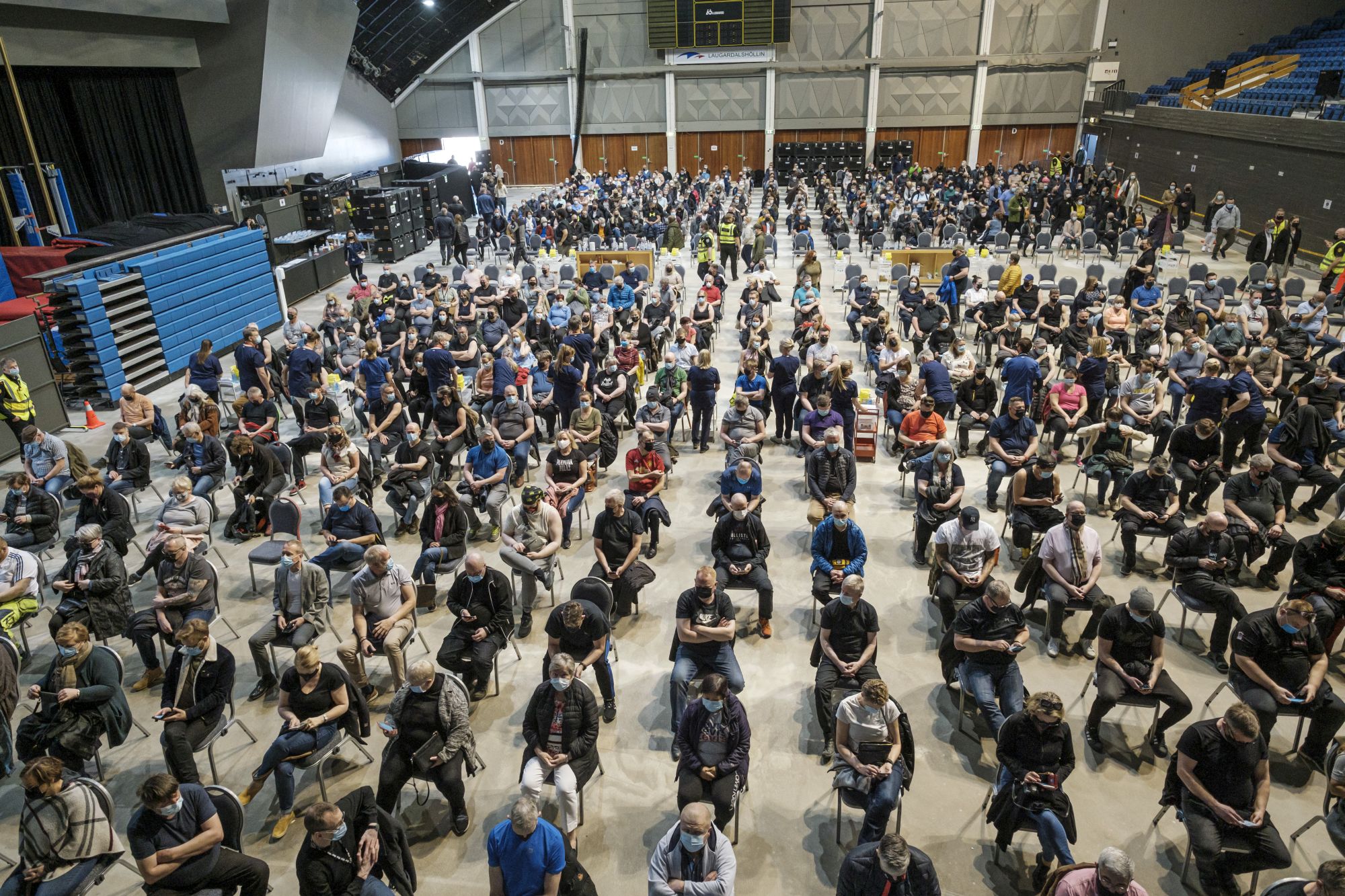 The Icelandic Health Insurance fund has now received 46 applications for damage payouts after COVID-19 vaccination. Most of the claims are still being processed. Three have already been approved and three have been declined. The mean age of the applicants whose applications have been approved is 39 years.

To date, a total of 311 serious cases of adverse effects following COVID-19 vaccination had been reported to the Medicines Agency, or one in every 1,000 vaccinated. Thus, it appears that around 15% of those reporting serious adverse effects went on to claim compensation.

In 2021 and 2022 just over 6,000 cases of adverse effects after COVID-19 vaccination, serious or not, had been reported to the Medicines Agency. This is around one in every 52 persons vaccinated.

In 2019 the Medicines Agency received a total of nine reports of adverse effects after influenza vaccination, none of them serious. It may be assumed that around 70,000 people were vaccinated against the flu that year, which means approximately one in every 7,800 reported mild adverse effects and none reported severe effects.

Recently, data from large German insurer Techniker Krankenkasse showed one in every 23 persons insured had received payout due to adverse effects after vaccination, an eleven-fold rise compared with previous years once corrected for the different scale of the Covid vaccination effort compared with earlier years. Around 76% of the German population have been fully vaccinated and, assuming the same ratio for the 11 million insured by the Techniker Krankenkasse, this amounts to one in every 17 vaccinated. It must be taken into account here that this includes all adverse effects, serious or not. The Icelandic numbers are well below this.

As of May this year, 36 Icelanders had filed claims after COVID-19 vaccination. Since then there have been 10 more, which, considering the low rate of vaccination during the summer months, such a 27% increase indicates a considerable lag; we may thus assume this number will keep rising over the next months, even years. It must also be kept in mind that the application process is no easy task and for an application to be accepted a hard proof of causal relationship must be provided.

The rate of one claim for every 6,760 people vaccinated is huge and extremely worrying. Compared with an expected rate of one to two cases of serious adverse effects in a million after influenza vaccination, this amounts to a 75 to 150-fold increase and there is little doubt those numbers will keep rising. If we use a conservative estimate, based on the cases already evaluated (three accepted, three declined) we still see a 33 to 75-fold increase against what may generally be expected after vaccination against influenza. Even if we only count the three claims already accepted, that amounts to about 10 in a million, five to 10 times the expected rate.

Thorsteinn Siglaugsson is an economist, consultant and writer based in Iceland. You can subscribe to his Substack newsletter here.