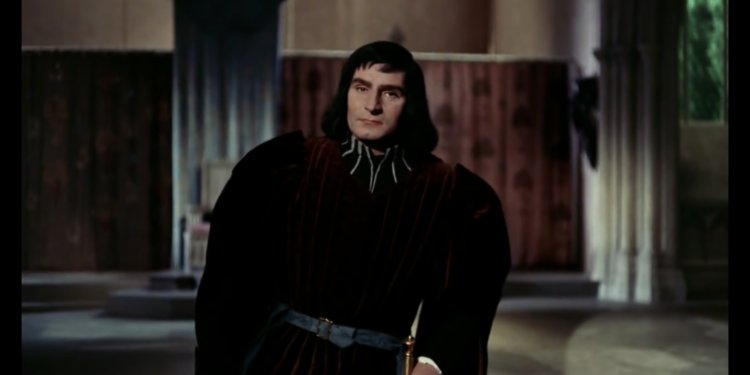 Brits will be hammered by a wave of strikes every day until Christmas in a new ‘winter of discontent’, as Britain is plunged further into chaos. The Daily Mail has more.

Millions will have their lives disrupted by the coordinated walkouts, which are set to cripple essential public services in the run up to Christmas.

Of particular concern is a NHS Christmas walkout on December 20th, which some fear could bring the health service to a standstill.

Government estimates seen by the Times suggest the rail industry alone will lose up to £260 million because of the strikes.

Meanwhile, the hospitality industry has warned that industrial action will cost it £1.5 billion in lost sales as people avoid going out to pubs, bars and restaurants.

Hospitality U.K. chief Kate Nicholls tweeted today: “Hospitality businesses don’t have time to play with and losing the busiest Christmas trading week to rail strikes could be final for many.”

Steve Brine, chairman of the Commons health committee, said this winter’s planned action was potentially “more concerning” as new anti-strike laws have made it harder to legally call strikes.

This suggested union barons were more determined than ever to shut down Britain, he said.

Mr. Brine told Sky News: “We keep hearing that this is a repeat of the winter of discontent of the 1970s. In some ways it is not, but in some ways actually it is possibly more concerning because of course different industrial dispute legislation since the 1970s has made it harder to reach a strike mechanism trigger ballot.

“The fact that you have so much coordinated strike action now suggests that there is deep unhappiness with levels of pay and with some conditions within parts of the health service.” Meanwhile, simultaneous walk-outs by nurses, ambulance drivers and hospital staff could see hospitals fight to keep even basic services running.

Three unions – GMB, Unite and Unison – are discussing a co-ordinated strike date, says the Guardian, with talks between union bosses and ministers said to have taken place about how to “avoid loss of life”. The Royal College of Nursing has already confirmed members will strike on December 20th, and on December 15.

The Fire Brigades Union will ballot its members on December 5th for strike action over a pay dispute, while secondary schools in Aberdeen will close for pupils in some years next Thursday in years S1 to S4 due to walkouts.

Around 188 staff working for brewery Greene King are set to strike next month in a row over pay. Currently, no date has been set for a Tube strike this month but one may still happen.

Meanwhile, there’s no sign the Government is getting any kind of grip on the unfolding chaos – other than the endless seeking of ‘compromises’ with their most implacable enemies.

Little wonder, then, that Labour saw its majority shoot up in the Chester by-election. Samantha Dixon, the new MP for the city, won 17,309 of the 28,541 votes cast, beating Liz Wardlaw, the Tory candidate, into a distant second with 6,335 votes. Labour increased its share of the vote from 49.6% to 61.2%, it’s best-ever performance in the city. According to Christopher Hope in the Telegraph, if such a swing was replicated at a General Election it would be enough for Sir Keir Starmer to win a majority.

Those who want to see Laurence Olivier delivering the famous speech in Richard III can do so by clicking here.

Stop Press: I told Mark Steyn on GB News last night that the only time the machinery of the state swings into action is when someone is accused of a ‘microagression’ or ‘hate speech’.