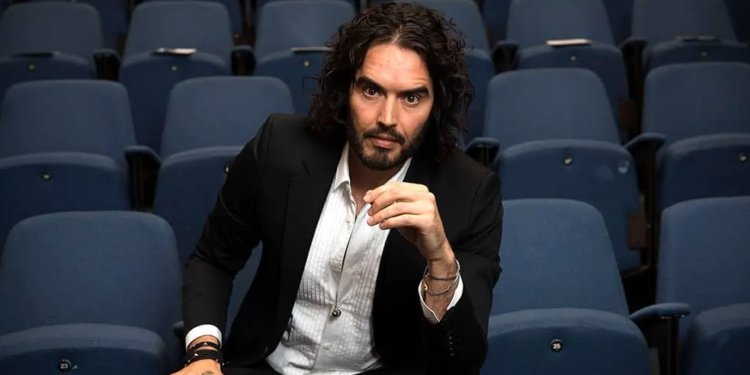 The Online Safety Bill “like some zombie” is to be revived as proponents, including Prince William, use the death of Molly Russell to push forward their agenda. Toby has written about it in the Spectator, saying that the problem the Bill’s opponents face is that “those in favour of it are more powerful and better at lobbying than us”. He says his issue with the Bill is that it doesn’t just aim to protect children from disturbing material, but grown-ups as well, including content that’s ‘legal but harmful’.

We still don’t know exactly what legal material the proponents of the Bill think adults need to be protected from – this Index Librorum Prohibitorum isn’t included in the Bill itself, but will be set out in a separate statutory instrument, with future Governments able to add to this inventory – an ominous hostage to fortune. However, in July the Government did publish an “indicative list” of content it would like social media companies to “address”, including “some health and vaccine misinformation”.

The problem with trying to incorporate nebulous concepts like ‘misinformation’ into law is that they will inevitably be abused by political activists and defenders of official orthodoxy to silence their opponents. For instance, last week YouTube removed a video made by the comedian Russell Brand on the grounds that it contained “harmful misinformation” about the virus. His sin was to say that the National Institutes of Health had approved the drug ivermectin as a treatment for COVID-19, when, in fact, it hasn’t. It was an innocent mistake – the NIH had approved the drug’s use in clinical trials, but not more widely – and Brand quickly corrected it. Nevertheless, the video was censored.

Was that fair? As Brand pointed out, YouTube hasn’t removed any videos of people claiming the COVID-19 vaccines are 100% effective against infection – that’s not ‘harmful misinformation’, apparently, more of a noble lie. So what guarantee do we have that it won’t just be content that challenges the prevailing consensus that’s classed as ‘misinformation’ after the Online Safety Bill is passed and YouTube becomes an even more zealous enforcer of health and vaccine orthodoxy? We should put laws in place to prevent social media companies censoring legitimate discussion and debate in the name of protecting people from ‘misinformation’, not laws encouraging them to ramp it up.

Toby says he is going to be spending the next few weeks trying to persuade the Government to turn this piece of legislation into the Children’s Online Safety Bill, as “adults should be able to judge for themselves just how dangerous it is to watch videos by Russell Brand”.

Ukraine Was Behind Assassination of Darya Dugina, Says U.S.