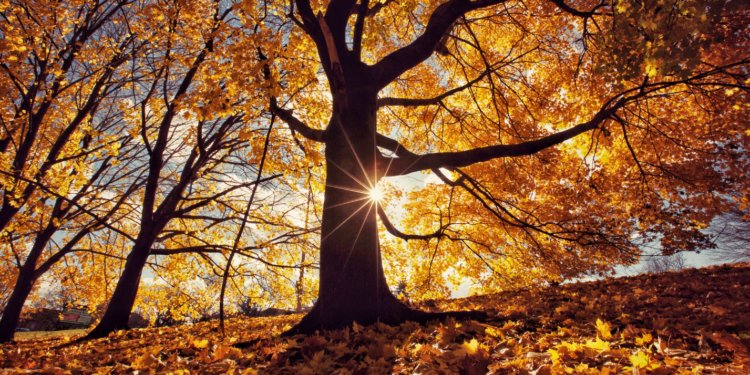 England’s autumn Covid wave has begun as figures show both infections and virus admissions to hospital are beginning to surge. The Mail has more.

And the Office for National Statistics, which tracks the size of the country’s outbreak, estimates cases have risen 12% over the space of three days, suggesting pressure on hospitals is nowhere close to peaking. Roughly 860,000 people in England are thought to be carrying Covid.

It marks the first sustained rise since mid-July, when the summer wave peaked and ministers faced calls to bring back pandemic-era restrictions.

Hospitals have been overwhelmed all summer. Care backlogs have amassed to record highs, patients have been killed by ambulance delays and thousands forced to queue 12-plus hours in swamped A&E units.

The never-ending crisis, largely fuelled by a lack of staff, has already forced one NHS trust in Nottinghamshire to start cancelling routine operations. Rationing care is the only way to ensure critically-ill patients get urgent care, bosses said.

Leaders fear the situation will only worsen as routine winter pressures begin to bite, with Covid and flu expected to combine to create a ‘twindemic’…

The rate of daily virus hospital admissions is also increasing, with 7.6 admissions per 100,000 people in the week to September 25th, up from five the previous week. Rates are highest among people aged 85 and over, at 82 per 100,000. This is up sharply from 49.4 and is the highest rate for this age group since mid-August. However, six in 10 so-called Covid patients were primarily admitted to hospital for another ailment – and just happened to test positive.

Health chiefs say the infected still pile pressure on hospitals, because they have to be isolated from patients who are not infected.

With a surge in people seeking hospital care due to Covid, flu and the economic crisis in the coming weeks, the cancellation of more routine operations could be on the horizon. Millions of procedures were cancelled during the first year of the pandemic, as hospitals prepared to treat an influx of those sickened with the virus. And thousands more were cancelled last year – despite the successful vaccine rollout and the virus not posing enough of a threat to bring in tough restrictions.

Any extra stress on the health service is expected to exacerbate its already record low performance.

Nearly 7 million patients in England were already in the queue for routine hospital treatment by July, the latest date figures are available for. The figure equates to one in eight people, including nearly 380,000 who have faced year-long delays…

Separate data from the Zoe Health Study, which is based on symptoms reported by volunteers across the country, suggests one in 32 people in the U.K. had symptomatic Covid at the start of this week, with rates rising in all age groups.

After PayPal’s Climbdown, Let’s Keep the Pressure Up to End Financial Censorship