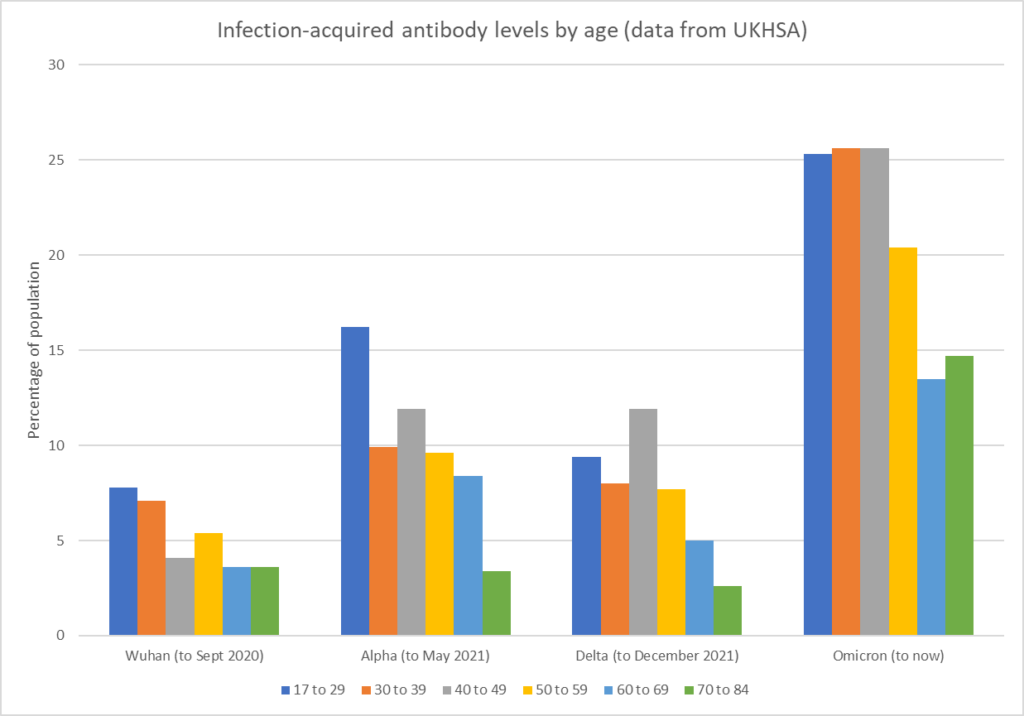 Below is the latest graph from the UKHSA showing how antibody levels in blood donors in England have changed since autumn 2020. 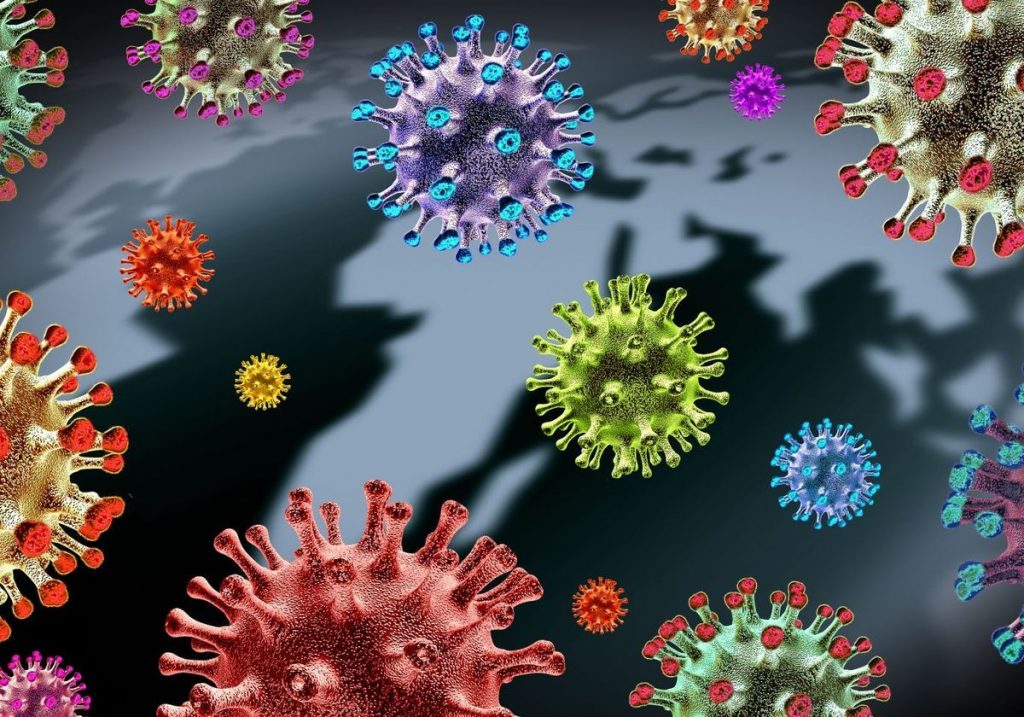 Recently, Anthony Brookes, a Professor of Genomics and Health Data Science at the University of Leicester, wrote a piece for the Daily Sceptic arguing that central to the virus’s surge-and-decline behaviour is the emergence of new variants, which are “able to infect (or re-infect) some fraction of individuals”.

The global wave pattern is shown below. It features an extended autumn and winter wave, a spring wave and a summer wave (seasons here for the northern hemisphere, of course). Note that this graph is raw positive test numbers so does not allow for increased testing.

To illustrate how this global pattern is reflected in different countries and how it relates to the emergence of new variants, I have superimposed the graph of variant proportions over time from the CoVariants website onto the positivity rate curves (the proportion of tests that come back positive, which takes into account changes in the amount of testing) from Our World in Data. I’ve done this for the 12 countries which have done the most sequencing of virus samples (according to CoVariants), plus Israel and South Africa. 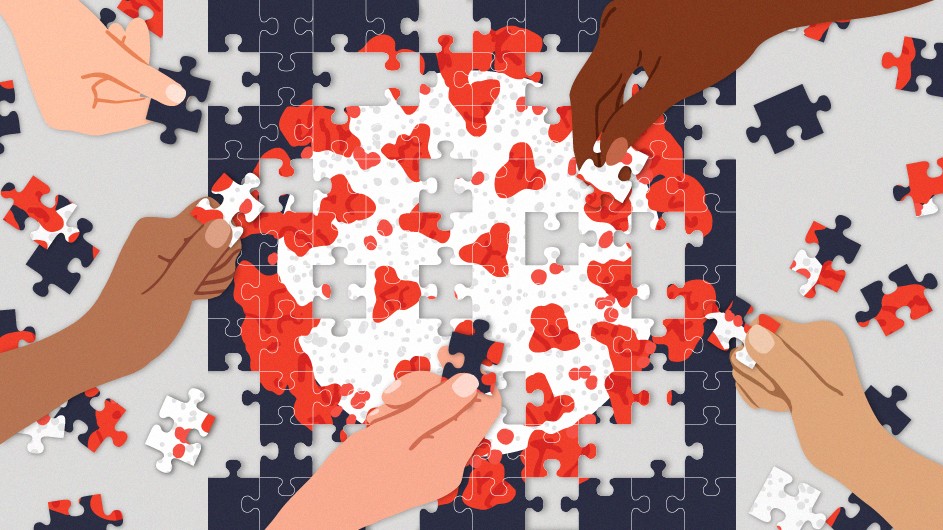 We’re publishing an important piece today by Anthony Brookes, a Professor of Genomics and Health Data Science at the University of Leicester, in which he explains why the SARS-CoV-2 virus spreads across different populations in waves separated by three or four months. His theory is similar to that put forward by Dr Will Jones, namely, that the overall immunity levels in most populations are quite high, but need to be ‘topped up’ each time a new variant appears, causing infections to rise and then fall. Importantly, the decline in infections has little or nothing to do with non-pharmaceutical interventions – which is why daily cases started to decline before the second and third lockdowns were imposed in the U.K. and why the easing of restrictions on July 19th hasn’t caused an ‘exit wave’ – or the vaccine roll-out, since vaccines don’t appear to have much impact on infection or transmission.

Here is the abstract of Prof Brookes’s article: