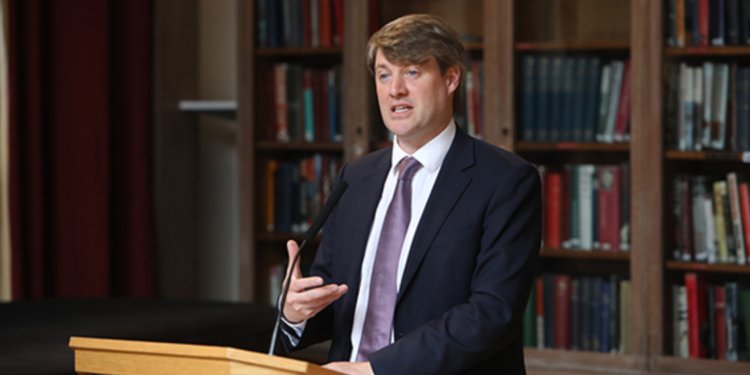 During the Tory leadership campaign, Liz Truss realised Net Zero was not popular among party members so she agreed to have a Net Zero Policy Review. Unfortunately, she has appointed Chris Skidmore MP to conduct this review. He is a former Minister for Climate Change and one of the architects of our present Net Zero policy, so the opposite of a fresh pair of eyes. Indeed, on accepting the appointment he tweeted: “I’m committed to ensuring we continue to lead the world in our Net Zero plans.”

Not a great start for a review to say you are going to continue the present policy! And this ridiculous talk of “lead the world” needs to be dumped. The U.K. is responsible for an insignificant 1% of global CO2 emissions. Three countries, China and America and India, are responsible for 50% of the global CO2 emissions. What is the point of the U.K. paying the early-adopter cost of rushing to achieve Net Zero when these three countries are all moving so slowly?

This week an event named the Net Zero Festival is taking place in London. According to its website, “The climate crisis presents a real and present danger to global development and stability”. Chris Skidmore is the keynote speaker at the event, so presumably he believes this alarmism and exaggeration. Since the Industrial Revolution, the Earth’s temperature is reported to have risen by just one degree. This is a significant rise and possibly a concern, but it is nowhere near a ‘climate crisis’ and a ‘danger to global stability’.

These claims are based on the wilder predictions of climate models, but there is an increasing public and scientific realisation that these models cannot be trusted. During the pandemic, one of the main reasons the country repeatedly went into lockdowns was because of the frightening predictions of epidemiological models. With hindsight, we now know these predictions were wrong. If scientists cannot predict the spread of a virus several weeks ahead then how can they be trusted to predict the temperature of the Earth several decades ahead? The answer is they can’t and over 1,100 scientists recently signed the World Climate Declaration, which concluded that “climate models have many shortcomings and are not remotely plausible as global policy tools”.

Earlier this year, Chris Skidmore went to the United States to lead a study group at Harvard that was sold as follows: “A Study Group led by Senior Fellow and former U.K. Energy Minister Chris Skidmore will focus on the challenges of how to counter popular opposition to Net Zero policies.” This sounds like the perfect training for someone who is going to neutralise a Net Zero Review.

Liz Truss and her Government seem willing to challenge the Green Lobby on some issues, for example by supporting fracking and the North Sea oil and gas industry, so it is disappointing that the Net Zero Review has been effectively nobbled by appointing Chris Skidmore to conduct it. We urgently need to ditch some of the ill-judged and intrusive Net Zero policies put in place by Boris Johnson and his Government. For example, the rush to build more and more wind farms and solar farms which will lead to power cuts and higher energy bills; forcing people to buy electric cars which are expensive and, for many people, inconvenient to use; having Government inspectors come into our homes to see if they meet approved energy efficiency standards. This is already happening for rented properties, how long before it is extended to all properties? Many older properties do not meet these energy efficiency standards and so costly works are required.

These are the policies which urgently need reviewing. However, expect Skidmore to do nothing of the sort.