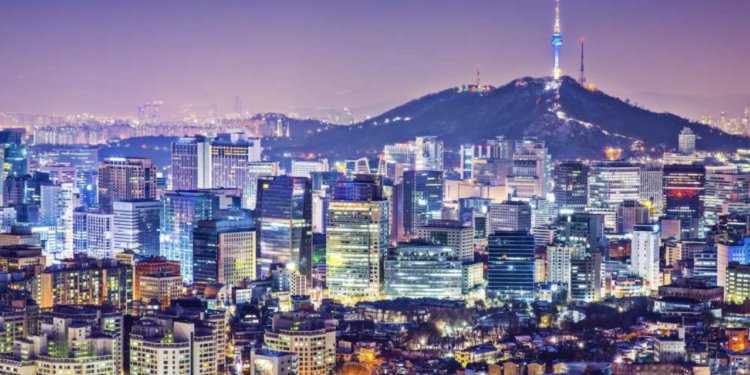 Until recently, South Korea was the poster child for the ‘contain and vaccinate’ strategy, having kept infections to a minimum until completing its vaccine rollout.

In November of last year, former ‘Zero Covid’ proponent Devi Sridhar argued, “It is never too late to learn lessons from countries such as South Korea, which pursued maximum suppression, and succeeded.” And in a super-viral tweet, Vincent Rajkumar (a professor at the Mayo Clinic) proclaimed, “South Korea followed the textbook principles of epidemiology. Kept deaths 40 times lower all the way till 75% of population fully vaccinated. This is success.”

All that was true until February of this year, when the country saw its first major outbreak. This outbreak, as I noted previously, led to a large spike in excess mortality; by March’s end, the number of weekly deaths was almost 70% higher than normal.

Owing to this spike, South Korea now has the same excess mortality as Sweden – which took a famously relaxed approach to dealing with Covid. Note: the chart below is based on weekly deaths, rather than age-standardised mortality rates, so it overstates excess mortality in both countries.

Incidentally, you wouldn’t know this from looking at the official Covid death rates. As the chart below indicates, the number of ‘confirmed’ Covid deaths per million people is much higher in Sweden, presumably due to differences in testing or diagnosis. Which illustrates the importance of tracking excess mortality.

So, the country that did least to contain Covid has ended up with the same death toll as one of the countries that did most. What’s more, the majority of Sweden’s infections occurred before the vaccine rollout, whereas the vast majority of South Korea’s occurred after. Which suggests the benefits of containing the virus until after the vaccine rollout have been overstated.

Of course, South Korea didn’t do terribly. By containing the virus using border controls and contact tracing, they avoided really draconian lockdowns, and saw a comparatively mild downturn. Yet the measures they took still constitute a major infringement on civil liberties. As the Guardian notes, “Koreans’ movements were so finely and publicly tracked that secret love affairs and even hidden sexualities were brought to light.”

Anyone who cares about civil liberties will now have to ask whether South Korea’s strategy was worth it, given that Sweden ended up with the same death toll.

ONS Data Suggest Vaccine Effectiveness Against Death Has Been Overestimated

Children Need to be Taught to See Through The Lies