Children Need to be Taught to See Through The Lies 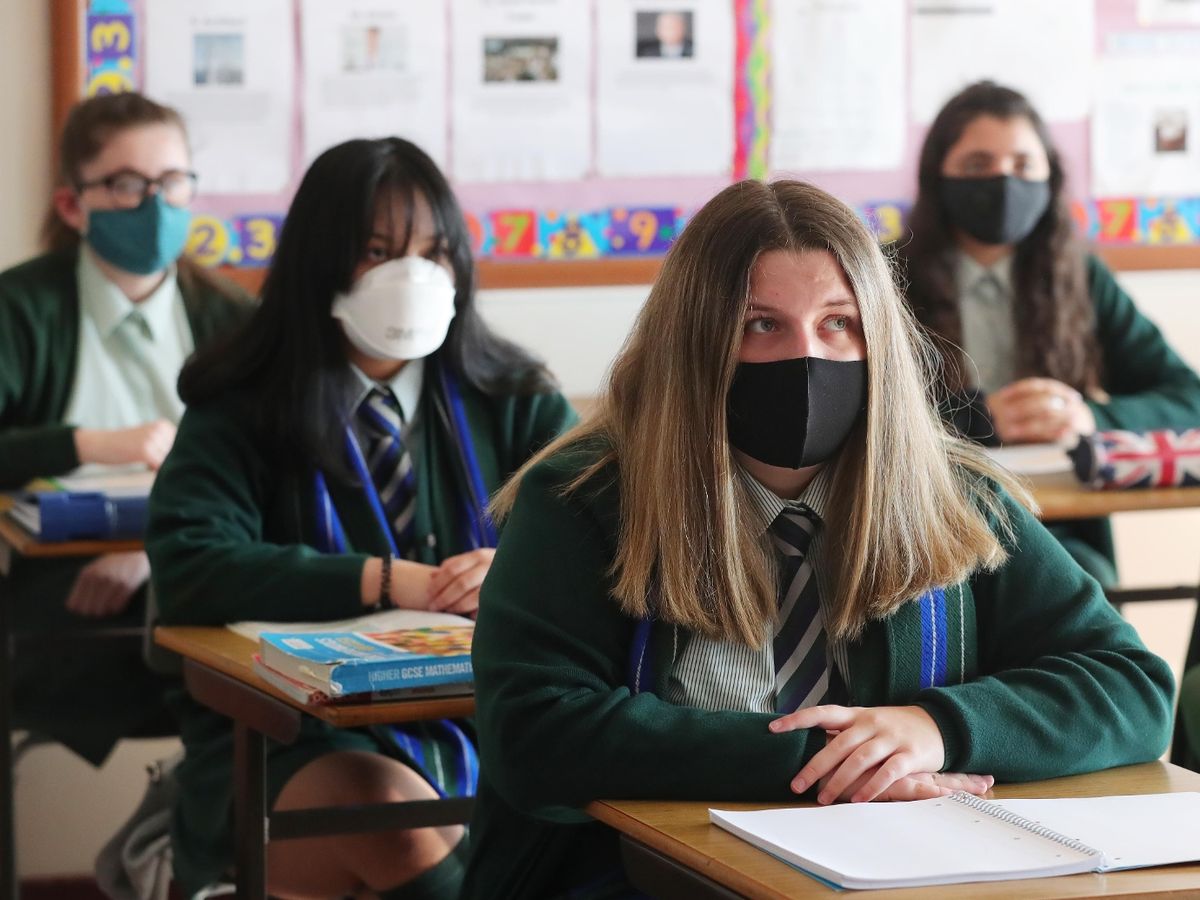 I was listening to the latest news report that 2021-2022 was the worst year ever for fraud victims in the U.K. – losing £1.3 billion, with the number of incidents increasing by 27% from the year before.

I suspect that even this figure is a significant underestimate because of the reluctance of many to admit and report it. Businesses, relationships and livelihoods can be ruined and, for some, recovery may be impossible. I listen to news with a large tablespoonful of salt but this report actually seems wholly credible.

If there is one thing that the last couple of years has taught me, it is that the public have become poor at risk evaluation, too lazy to question decisions that have the potential to be life-changing for them, too trusting and generally complacent in analytical and critical thinking.

A recent Daily Sceptic article by Professor James Alexander outlines his grand theory that the current three active bodies in contemporary political civilisation are populism, wokeism and liberalism. The following are Collins English Dictionary definitions of each. Populism “refers to political activities or ideas that claim to promote the interests and opinions of ordinary people”. Wokeism: “Behaviour and attitudes of people who are sensitive to social and political injustice.”

It seems to me populism and wokeism are driven more by feelings and subjective theory rather than logic, shrewd experience and pragmatism. The third, liberalism, is defined as “belief in gradual social progress by changing laws rather than by revolution”. But the Collins definition of revolution is “a successful attempt by a large group of people to change the political system of their country by force”. So there now appears to be more of the population sensitive to injustice, wishing to promote a social empathy via liberalism. This only highlights the further illusion of societal progression because it is actually a small group of powerful elite that are fuelling this ‘revolution’ or, as I prefer to call it, fraud – a moral and intellectual equivalent of the £1.3 billion lost this last year.

The £1.3 billion lost to the public in scams is only based on personal financial transactions mostly involving their bank accounts. The more sceptical among us would include the billions lost and wasted in Government Covid measures (a staggering £400 billion), Net-Zero targets (a mind-boggling £1.4 trillion by 2050) and the trillions of pounds lost through quantitative-easing generated inflation.

How can the public be protected from the sort of fraud they have endured over the last few years? How can we improve risk evaluation and keep our guard? What might make people realise that liberalism, populism and wokeism deny us an essential acute perception of reality and lead us into a dark tunnel of vanishing liberty and diminishing functional security?

It should start in schools, reacquainting children with the virtues of freedom of speech and inquiry. We need to find a way to teach children not just Maths and English but Scepticism – the subject that will safeguard their future social, health and economic prospects by not allowing them to be beholden to the State.

Classes in Sceptical Thinking could put forward motions allowing the pupils to select topics for debating what the Government and others in public life claim and propose and whether the claim is true or the intended action is fair and proportionate. For instance, a topic might be: “Are you hearing just one side of the argument for mass Covid vaccination and not the other side in the media?’ One half of the class puts the case that all viewpoints are being fully aired (stop laughing at the back!), or perhaps that they are not but the media are right to conceal information. The other half would put the case that the public are not getting a full picture, are being prevented from receiving a balanced argument for valid informed consent and that this is fundamentally wrong. In so doing, students would need to develop and exercise critical and analytical thinking in supplying evidence to support their arguments.

This type of freedom of speech appears to be missing these days in the classroom, with pupils being brainwashed into accepting so-called Government approved expert advice or diktats. The return of proper rigorous debate as a core educational subject, on a par with English and Maths, would encourage the whole class to consider things more openly and honestly and in a way that has hitherto been sidelined or completely removed. It would equip pupils with the tools, not only to claim their stake in democracy, but to own it.

At the very least, it would mean more children would grow up asking: “What are our schools and politicians hiding from us? Are we being scammed?”