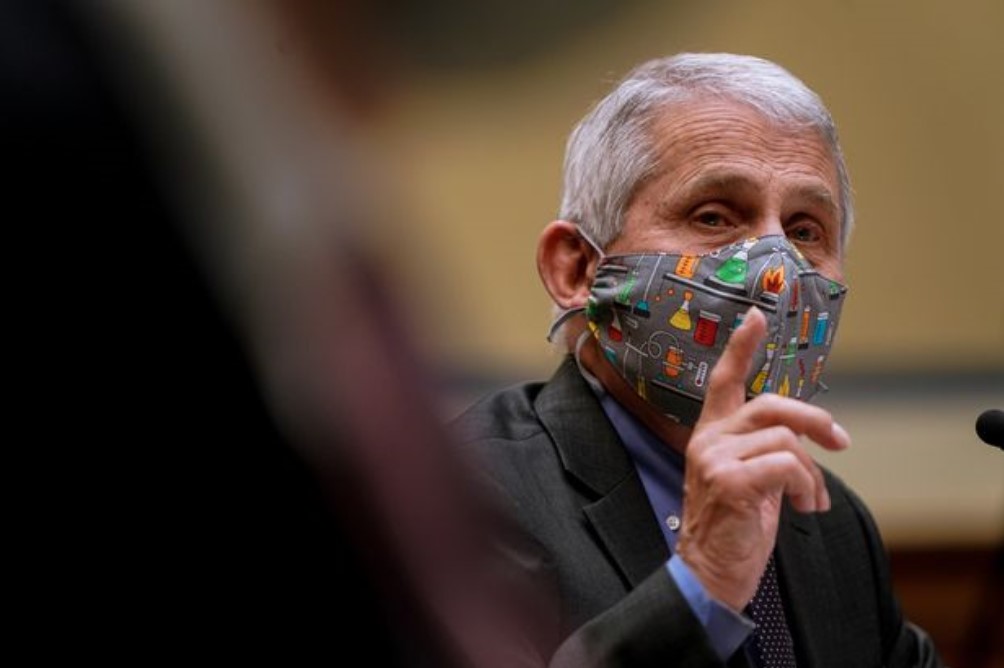 White House Chief Medical Adviser Dr. Anthony Fauci confirmed on Tuesday that he is suffering from “Covid rebound” symptoms after being treated with Paxlovid and is now feeling “much worse” than before the treatment. MailOnline has the story.

Paxlovid, a drug that was anointed as America’s silver bullet against COVID-19 by some health officials and even President Joe Biden, may not have any effectiveness for people that are already vaccinated, according its manufacturer Pfizer’s own data.

Fauci, 81, broke the news [of his new positive test] while speaking remotely at the Foreign Policy Global Health Forum.

Earlier this month, Fauci tested positive for the virus with mild symptoms including fatigue. As his symptoms got slightly worse, Fauci began a five day course of Paxlovid.

Following that course, Fauci said that he tested negative for the virus three days in a row. He decided to test again on the fourth day. The result came back positive.

In May, the Centers for Disease Control issued a formal warning regarding a COVID-19 rebound as result of a course of Paxlovid.

The agency said that some patients who were prescribed Paxlovid suffered a recurrence of symptoms or tested positive for Covid between two and eight days after recovery.

The CDC announcement said that there was not enough data to make a conclusion on the cause for the rebound. The agency noted that none of the reported rebound cases saw patients suffer a severe recurrence.

In his announcement about his Covid rebound, Fauci said that his symptoms were “much worse” after he tested positive for the second time.

According to a June 22nd University of California San Diego School of Medicine study, COVID-19 rebound symptoms after a course of Paxlovid are caused because not enough of the drug was getting to infected cells to stop all viral replication. The study refers to this as a lack of exposure to the drug.

The day after that study was published, Pfizer published its Phase 2/3 Paxlovid trial data. The data analysed Paxlovid’s ability to prevent hospitalisation or death depending on a person’s vaccination status and individual risk profile. It found that a fully vaccinated person with little personal risk had little to gain from using the drug.

Paxlovid is to be used by a Covid positive person to limit symptoms and prevent them from becoming serious enough to require intense medical care. The drug received emergency use authorization in late 2021. Biden has propped it up during his 2022 State of the Union address as one of the keys to America’s Covid response, even offering it for free to anyone who tests positive for the virus.

Last Thursday, during the initial bout of illness, Dr. Fauci told the Senate Health, Education, Labour, and Pensions Committee that:

I’m still feeling really quite fine. I think I´m an example, given my age, of what we´re all talking about today. I´m vaccinated. I´m doubly boosted. And I believe if that were not the case, I very likely would not be talking to you looking as well as I look, I think, right now. So all is well with Fauci.

His illness has become worse in recent days.

What’s Behind the Worldwide Drop in Birth Rates, Nine Months After the Vaccination Rollouts to Younger People?