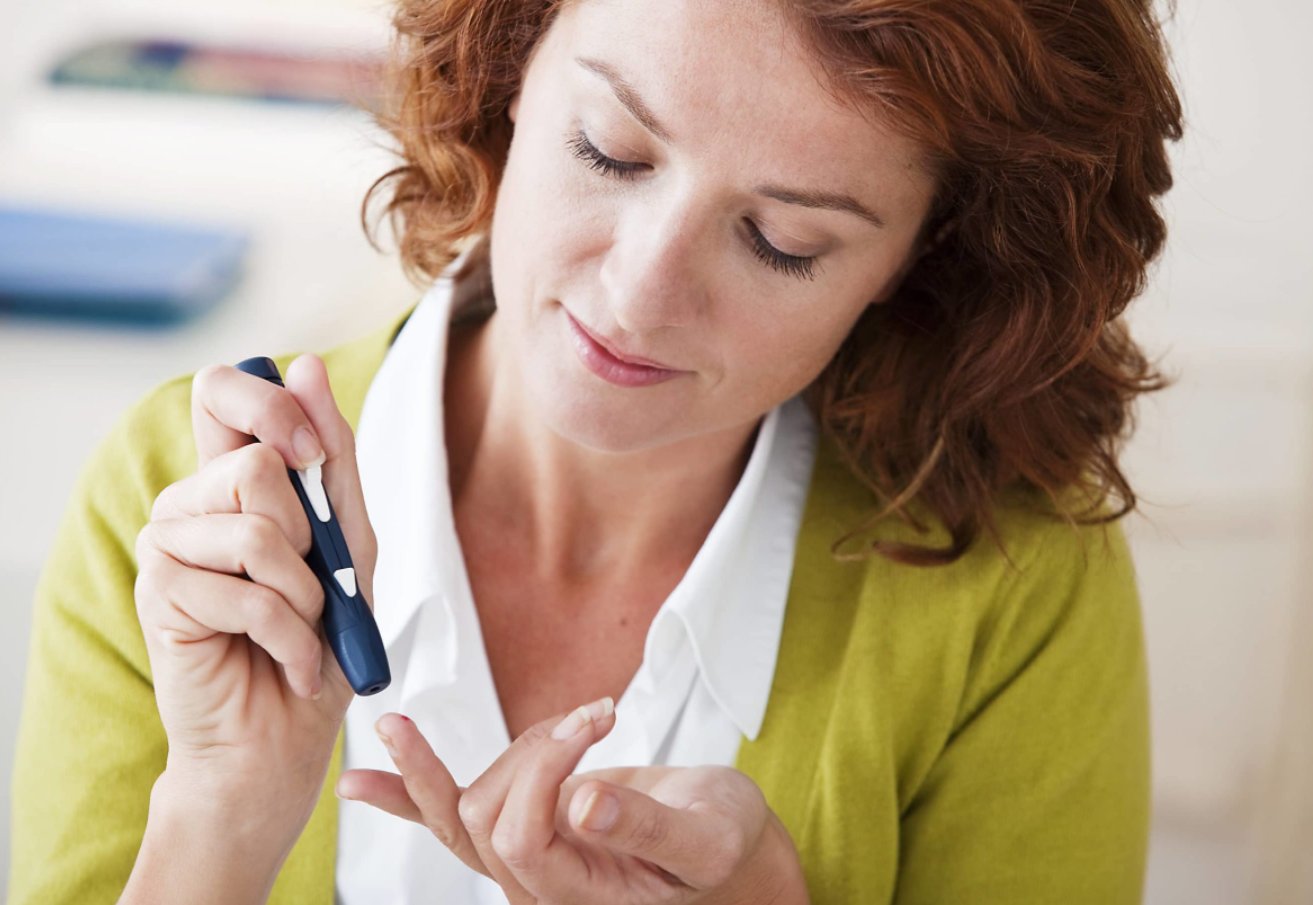 More than 3,000 diabetics in England may have died due to a lack of health checks during the first year of Covid, a major NHS study warns. MailOnline has more.

The review of more than 3 million diabetic patients found a massive drop-off in critical checks and tests for diabetes patients in 2020, after the first two lockdowns.

Diabetes patients are meant to have check-ups and tests to look for heart problems, infection or other changes that could be deadly. But researchers found just 26.5% received their full set of checks in England 2020/21, compared with 48% the previous year. They said diabetes took a “double mortality hit” when the NHS moved to remote working and routine appointments were cancelled to focus on Covid.

Diabetes charities said the study showed sufferers had been “pushed to the back of the queue” during the pandemic and had suffered ‘absolutely devastating consequences’ as a result.

The authors, which include Professor Jonathan Valabhji, the NHS’s national clinical director for diabetes and obesity, linked the deaths to the fall in health checks during lockdown. The study also found patients who did not get all their diabetes health checks before the onset of the pandemic were 66% more likely to die than those who did.

In total, the study found only 26.5% of diabetes patients received all eight checks between April 2020 and March 2021 compared to 48.1% of patients the year prior, a decrease in test coverage of 44.8%.

When comparing death records researchers looked at fatalities among diabetes patients between July and October in both 2021 and 2019. There were 30,118 non-Covid deaths in people with diabetes during the 2021 period. The analysis of mortality data only covered a 15-week period in England, meaning the UK toll is likely to be much higher.

Runaway Inflation Was the Entirely Predictable Consequence of Lockdown