Lockdown is to Blame for the Cost of Living Crisis 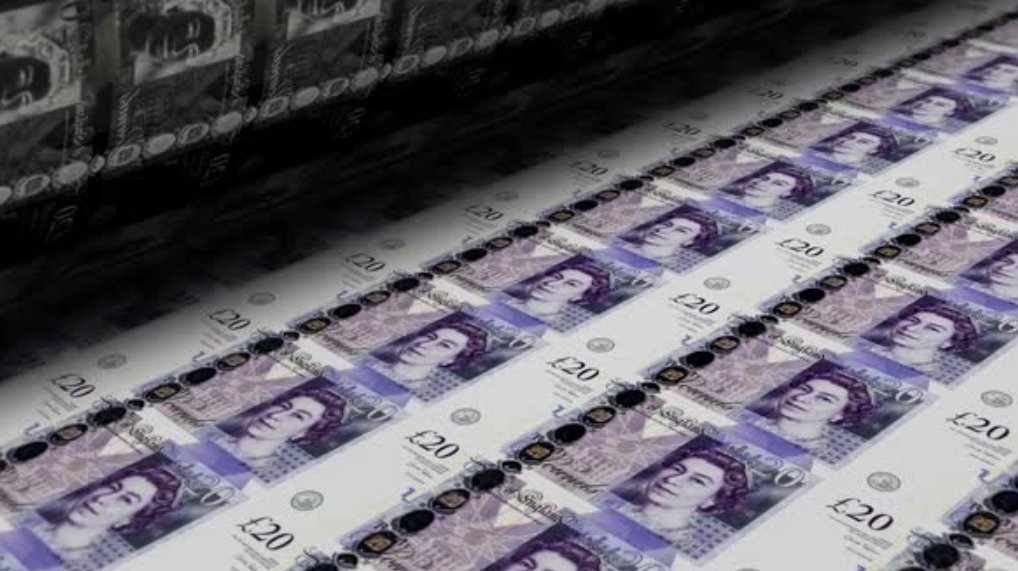 If you pay people for the better part of two years to stay at home, and cover the cost by printing money, there is bound to be inflation, says Daniel Hannan in the Telegraph. But the same people who called for longer and harder lockdowns are now the ones complaining loudest about the crisis, he writes. Here’s an excerpt:

I can put up with a certain amount of inconsistency, muddle-headedness and even hypocrisy in politics… But I draw the line when pundits self-righteously demand more action on net zero while at the same time complaining of ‘fuel poverty’. I bridle when lobbyists rage against the Australia and New Zealand trade deals because they will ‘flood’ us with ‘cheap food’, and then have the nerve to moan about ‘food poverty’.

The absolute worst, though, are those who spent two years demanding a longer and stricter lockdown, and who now shamelessly protest about the cost of living crisis, as though it were a random act of cruelty inflicted on the country out of sadism. They include Keir Starmer, the BBC, Sky News and, I’m afraid, a chunk of the general public.

Do I sound insensitive? Too bad. Insensitive or not, someone has to point out that we can’t run the country on the basis of a series of contradictory feel-good opinions, and then exculpate ourselves from their consequences on grounds that we meant well.

If you pay people for the better part of two years to stay home, and cover the cost by printing more money, there is bound to be inflation. The current price rises are not an unforeseeable consequence of the war in Ukraine, at least not in the main. Switzerland is as affected by global energy prices as other European countries, but currently has an overall inflation rate of just 2.4%. Why? Because it did not go in for money-printing. As the Nobel prizewinning economist Milton Friedman put it: “Inflation is always and everywhere a monetary phenomenon, in the sense that it is, and can be, produced only by a more rapid increase in the quantity of money than in output.”

I realise that few want to hear that right now. The lockdown, as this column kept mournfully forecasting at the time, has created a more statist electorate. Many “one-off” spending increases have, entirely predictably, become permanent. Spinning the taps open is easier than screwing them shut again, because supposedly temporary subsidies come to be seen by their recipients as part of our immemorial constitution.

After two years of lockdown, a lot of voters evidently want to be paid to stay at home. They like the idea – propagated throughout the pandemic – that the Government can solve almost every problem by spending more money. Why should they see inflation any differently?

MPs are sensitive to public opinion. Hence the sudden consensus among all parties that the way to tackle of living crisis is to raise taxes even higher and distribute the proceeds to selected groups. Never mind that taxes are the single biggest part of most household budgets and that hiking them worsens the underlying problem. Such thinking went out in 2020.