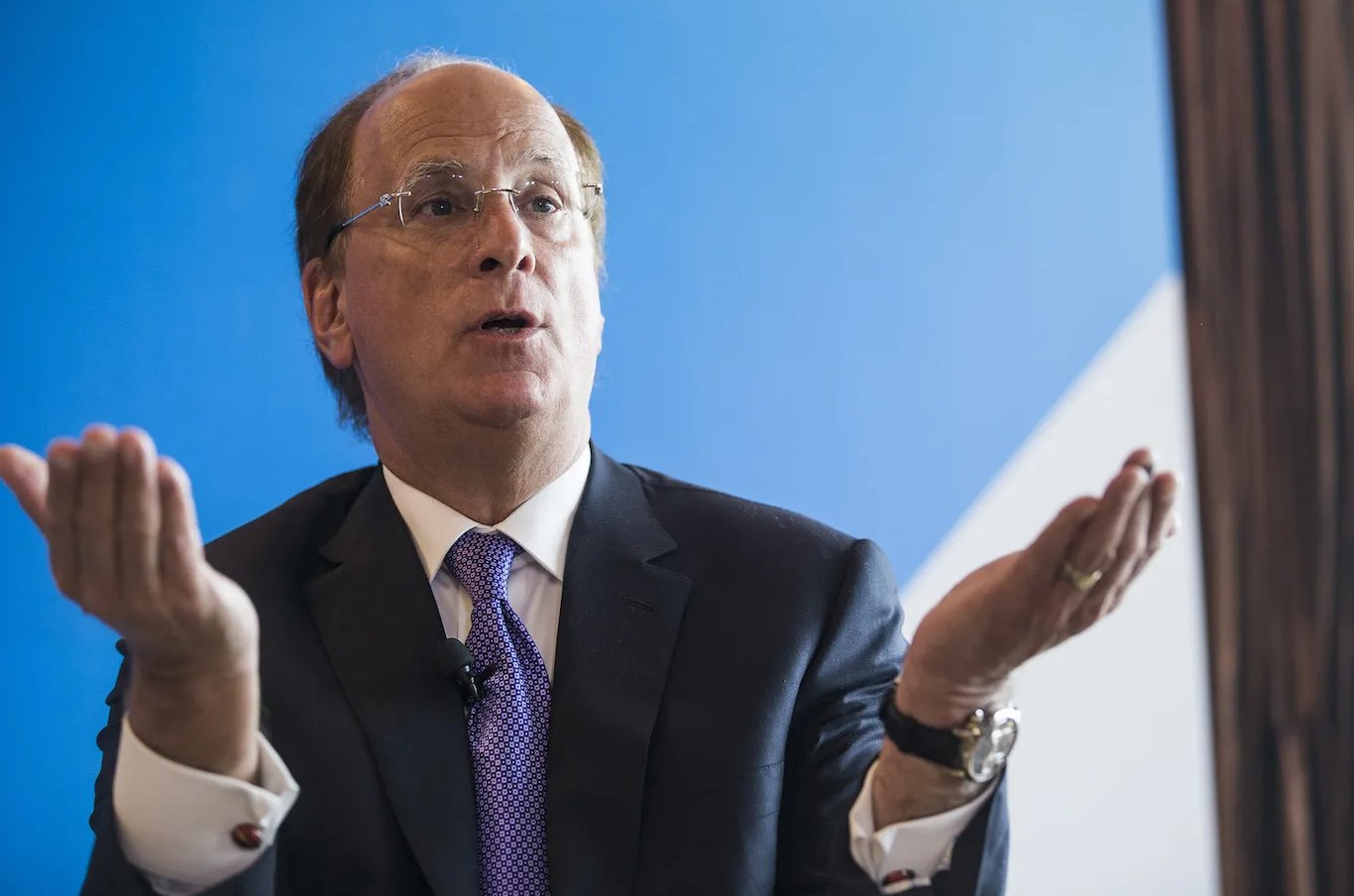 Woke capitalism is fast going out of fashion as hard realities catch up – as they inevitably do – with progressive posturing. Matthew Lynn summarises the developments in the Telegraph.

BlackRock, the world’s largest asset manager, has just announced that it won’t expect the companies it invests in to meet so many environmental goals. Sweden’s SEB said recently it would lift its blanket ban on defence companies. And Barclays has said – shock horror – that it is willing to back oil and gas exploration once again. One by one, major asset managers are revisiting their fashionable pursuit of ESG and climate change.

True, that is long overdue, and will make the capital markets work better. And yet the bigger lesson is that the fund managers should never have allowed themselves to become so politicised in the first place. It is not their job, and they are really, really bad at it. The sooner they get back to simply investing in well-run companies making decent products, the better.

In the capital markets, when BlackRock speaks everyone listens. The American giant is the largest single asset manager in the world controlling $10 trillion (£8 trillion) in equities and bonds. There is hardly a major business in the world where it is not a significant shareholder.

In January last year, its chief executive Larry Fink positioned the firm as a champion of ESG – which stands for environmental, social and governance investing – pledging to wield its votes in favour of motions that committed companies to ambitious targets for combating climate change. This week, in a significant turnaround, it said it would wind down its support for proposals that were “too prescriptive”…

It is not hard to understand why that is happening right now. In truth, many of the causes major investors have taken up with so much enthusiasm are looking remarkably idiotic right now.

With soaring energy prices, wholesale disinvestment in oil and gas was clearly very short-sighted, especially as greener alternatives are not yet ready to meet global demand. All it has done is stoke up inflation, and make the West dependent on Russian energy instead.

And following Vladimir Putin’s brutal invasion of Ukraine, refusing to invest in defence looks worryingly naïve, especially if you happen to be Swedish (Russia annexed chunks of the country’s territory in the Great Northern War of the 1720s, and, as we have discovered, Putin has a long memory). It may look good in an annual report, but it is not so great when the shooting starts… A major investment firm should be capable of working out that if you unilaterally disarm yourself – which was what it meant in practice – you were only encouraging aggressors such as Putin. It is just naïve and silly.

The Pandemic’s WFH Legacy is a “Catastrophe for the British Economy” Driving an “Epidemic of Inefficiency”, Says Entrepreneur