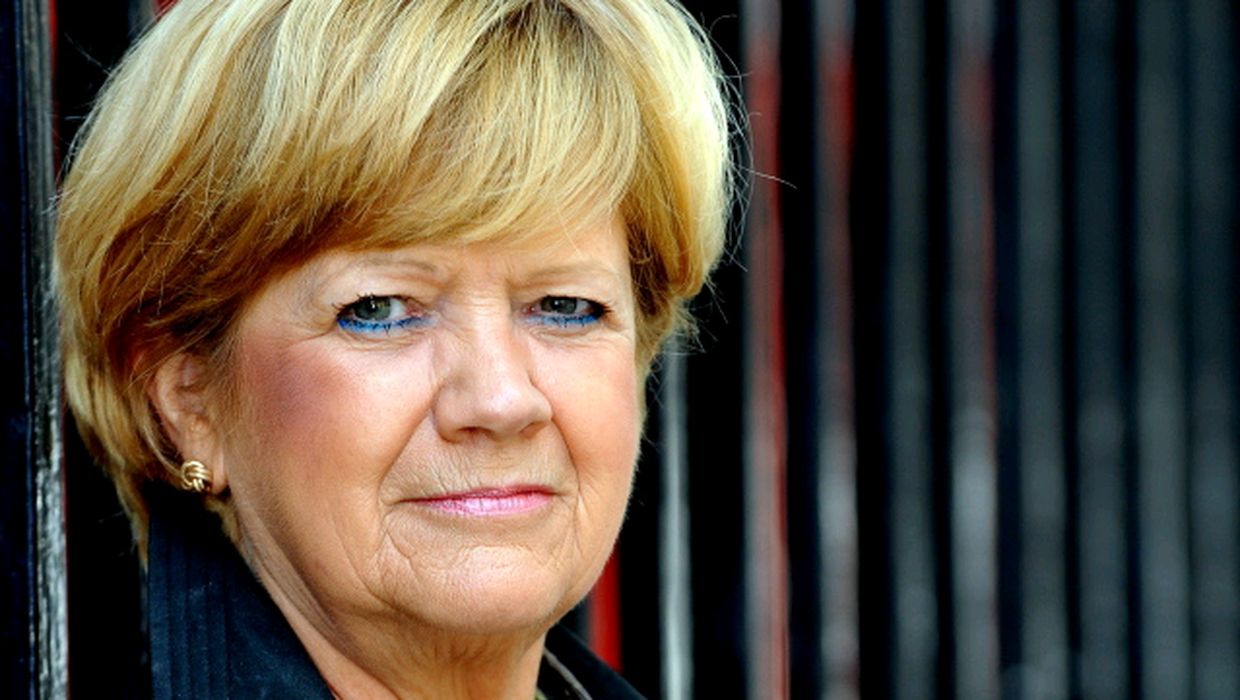 The Chair of the U.K. independent public Covid inquiry, Baroness Heather Hallett, has told the Prime Minister she wants her inquiry to cover vaccine side-effects and fatalities. The Mail has the story.

Very rare yet serious side-effects from the Covid vaccine could be explored in the forthcoming public inquiry into the pandemic.

It may also look into the struggle which affected families have faced in getting compensation.

Probe chairwoman Baroness Heather Hallett wrote to the Prime Minister last Thursday outlining the key areas under scrutiny – including pandemic preparedness, lockdowns, testing, PPE and care homes – which he will have to sign off before the inquiry can begin.

The Mail on Sunday has learned that she also asked if her inquiry can cover deaths and life-changing side-effects from the jabs.

While multiple studies have shown Covid vaccines to be safe – with more than 53 million Britons having had at least one dose and nearly 40 million receiving three – a small minority of people suffered serious health problems including blood clots and inflammation in the heart.

In the U.K., medical regulators have reported 438 blood clot cases and 79 deaths linked to the AstraZeneca vaccine.

More than 900 applications have now been filed for compensation over death or injury due to vaccines, with the total claims reaching £110 million. However, not a single payment has been made.

The inquiry seems unlikely to explore this issue properly if only because the data collected and published on it to date are so limited and poor. But it is reassuring at least that the head of the inquiry wants to cover it, and presumably the Prime Minister will not refuse permission. Good also to see pandemic preparedness in there – it will be interesting to see what the inquiry makes of the Government’s performance when assessed against its own plans.

Do These Emails Reveal the Lockdown ‘Conspiracy’?

The Pandemic’s WFH Legacy is a “Catastrophe for the British Economy” Driving an “Epidemic of Inefficiency”, Says Entrepreneur