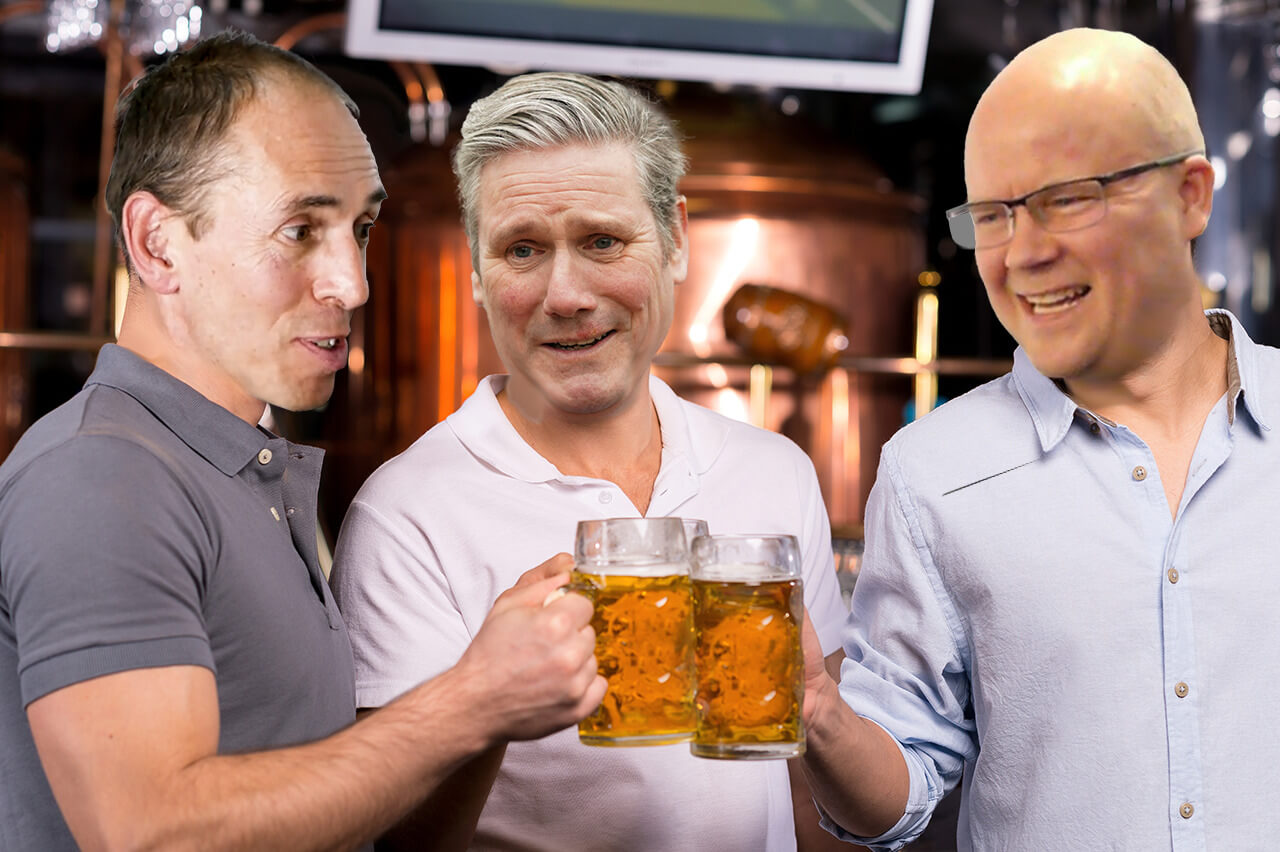 In this week’s episode of London Calling, James and I discuss QPR’s failure to reach the Championship play-offs, last week’s local election results (“Boring,” snorts James), Sinn Fein’s success in Northern Ireland and what that means for the future of the U.K., Keir Starmer’s announcement that he’ll resign if the Durham Police conclude he broke the rules during Beergate, James’s son’s part in Keir Starmer’s downfall, Simon Kuper’s new book about how all Britain’s ills can be laid at the door of mine and James’s generation of Oxford students, and the Supreme Court leak, which James thinks was manufactured to distract people from the Pfizer document dump. Then, in Culture Corner, we praise Slow Horses, condemn White Hot: The Rise and Fall of Abercrombie & Fitch and I continue to bang on about Ozark, but allow that it has probably come to the end of its natural life.

Keir Starmer Pledges to Quit if Fined By Police Over Beergate