Is Musk’s Twitter Takeover the Start of a Wider Fightback Against Woke Capitalism? 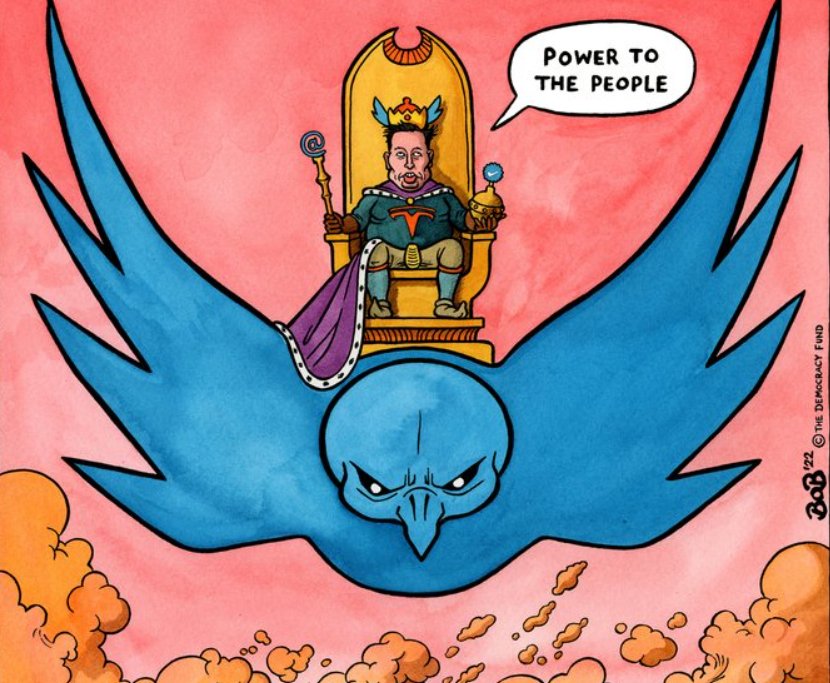 The “coalition of financial super-powers” assembled by Elon Musk to take control of Twitter is of huge significance as it may be the start of a wider fightback against dysfunctional, sanctimonious woke capitalism, says Matthew Lynn in the Telegraph.

The markets are obsessed with ESG (environmental, social and governance) investing, driving it to the point of absurdity. It has demanded the winding up of the oil giants, even though it means soaring prices and dependence on Russian gas, and stopped investment in defence manufacturing, even though it leaves us vulnerable to attack, while prioritising diversity, home working and inclusivity over productivity, output and innovation.

Corporate chief executives have started outbidding one another in political virtue signalling, ignoring returns to their shareholders. And the banks, including the all-powerful central banks, have prioritised ‘green finance’ over such mundane matters as financing investment and controlling inflation.

The results have been dismal. Almost 15 years after the financial crisis of 2008 and 2009, we are heading into the new decade in worse shape than ever. The roaring twenties have been replaced by the stagnant twenties, with a terrifying mix of soaring inflation, flat-lining growth and massive debt mountains.

Sure, there are multiple explanations for that. But it can hardly be a coincidence that as the money markets and major corporations have been captured by narrow ideological interests the economy has steadily deteriorated.

With so much money assembled behind it, the same group of financiers, entrepreneurs and investors can move on from Twitter to other targets. Such as? Media companies, from Netflix to Disney, that prioritise preachy sermonising over entertainment. The multinationals such as Unilever that put political campaigning over making decent products at a fair price. And the investors who prioritise ESG over real investment. In truth, woke capitalism may soon be killed off – and it will be achieved through the relentless force of the free market.