Is China’s ‘Great Firewall’ About to Collapse? 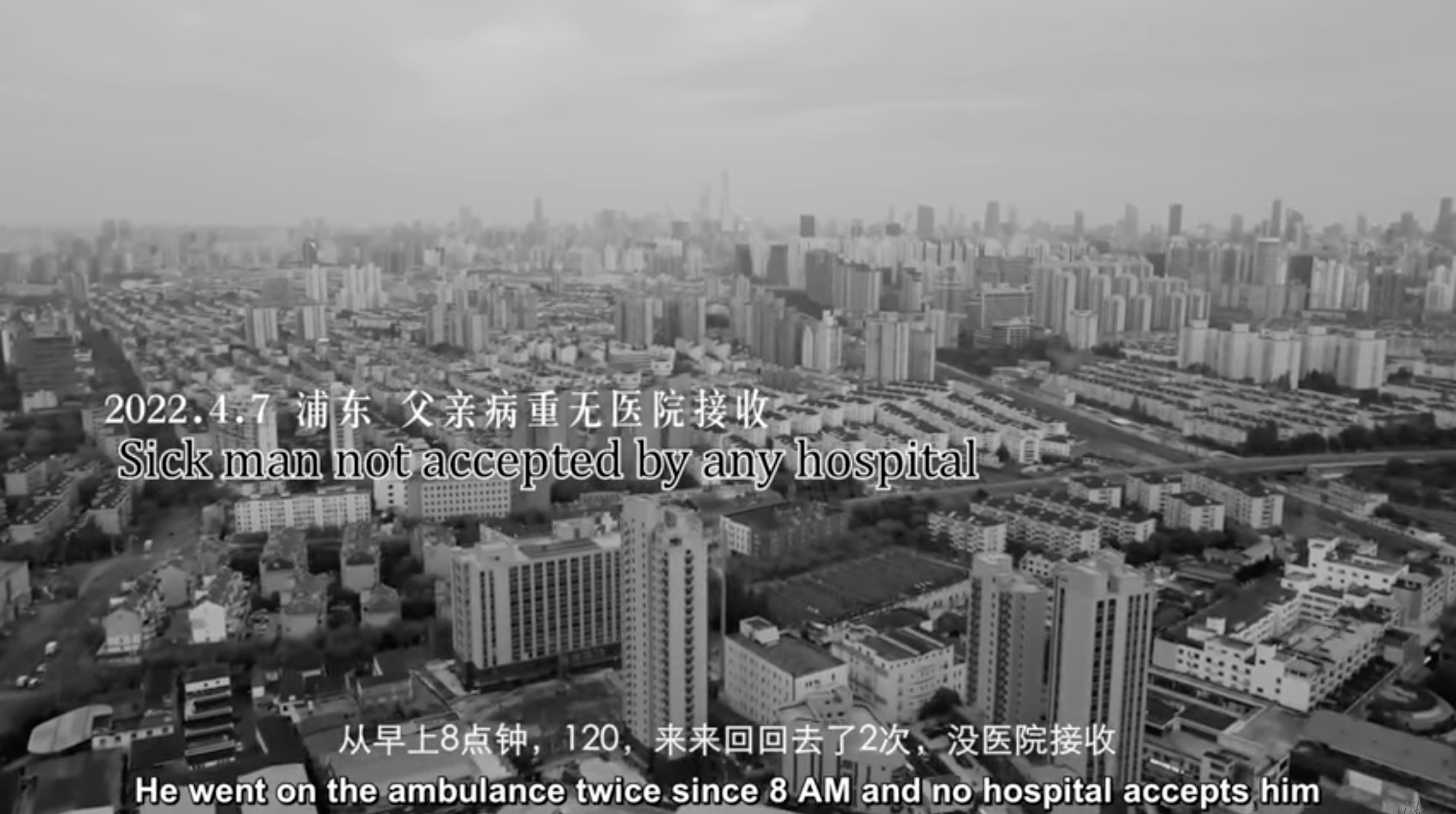 China has turned online censorship into a domestic industry, employing two million apparatchiks to suppress dissent. Yet Shanghai’s dystopian Zero-Covid lockdown policy is testing the ‘Great Firewall’ to its limits. Wired has more.

If you search the Chinese microblogging platform Weibo for “Shanghai lockdown” (“上海封城”), you’ll find plenty of videos of deserted streets and emergency workers delivering food. There are fewer signs of the collective outrage, anger, and desperation that has gripped the city’s 26 million residents, who have been confined to their homes since April 5th and are struggling to get hold of food and medicine. You probably won’t find, for instance, a shocking video of pandemic workers clubbing a pet corgi to death after its owners were taken away to be quarantined, although there are references to the infamous incident, which became a symbol of the harsh lockdown conditions.

The situation became desperate as supplies of food ran short days after the lockdown was enforced, and some people were denied access to medical care. In response, residents are dodging China’s notorious online censorship system to document their experiences and vent their anger on sites that include Twitter-equivalent Weibo, the ubiquitous messaging app WeChat, and the Chinese version of TikTok, Douyin.

China has one of the world’s most advanced internet filtering and censorship apparatuses, known as the Great Firewall. Back in 2013, state media said around 2 million people were employed to track content posted online, and Yaqiu Wang, senior China researcher at Human Rights Watch, says censorship has become stricter since then. But the Shanghai lockdown is demonstrating the cat-and-mouse dynamics that are central to social media censorship, even in a country that devotes huge resources to wiping the internet clean from dissent.

“No censorship apparatus is airtight,” says Guobin Yang, a professor at the University of Pennsylvania who studies contemporary China. “Social media censorship in China still relies a lot on human labour. It’s entirely possible that not all censors were motivated to keep up with their job at full speed.”

One video that went viral on Chinese social media, despite censorship efforts to stop it, was entitled the “Voices of April” and was originally posted by a user calling themselves Strawberry Fields Forever. The video combines aerial shots of Shanghai with audio recordings claiming to be made by distressed residents. A man pleads for his sick father to be allowed to go into a hospital; children in quarantine centres cry after being separated from their parents; residents shout from their compounds for the Government to provide them with supplies.

“It went so viral that the censors had trouble censoring it,” says the cofounder of Great Fire, an organisation that tracks censored posts on Chinese social media platforms, who asked to use the pseudonym Charlie Smith. He suggests the video, which was taken down and uploaded several times by different users, could have been viewed millions of times. “The Chinese understand there’s a limit to free expression,” Smith says, especially when it comes to politics. But he believes the Shanghai lockdown goes beyond the usual political debate because so many people are personally affected. That means people are willing to push the limits of free expression they would normally accept, he adds.