Looking into their Eyes: Covid Narrative Dissidents in Their Own Words 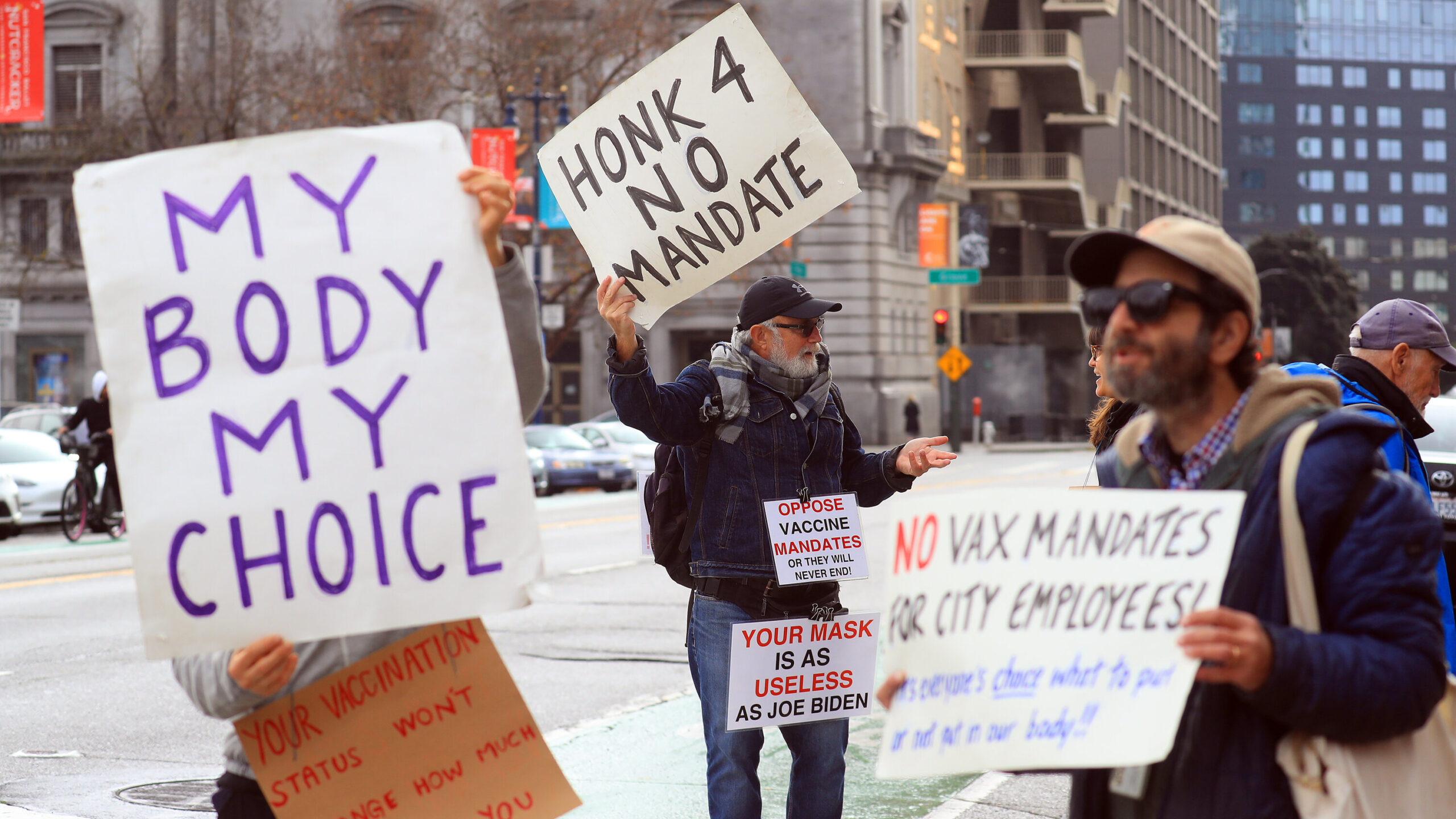 There follows a guest post by Dr. Raminder Mulla, Amy Willows and Rusere Shoniwa, who decided that rather than just listen to the lazy stereotypes of sceptics portrayed in the press, academia and Government, they would go and find out what people actually thought.

“Anti-vaxxers want to kill your babies,” screamed the ‘Fleet Street Fox’ in a September 2021 opinion piece for the Mirror. “These people are terrorists” she added, as if baby killing alone was insufficient to evoke searing hatred against a minority of people whose real crime was merely opting out of a medical treatment – a right codified after the Nuremberg trials to prevent a repeat of the crimes committed by Nazi doctors in World War II German concentration camps.

Such headlines arguably constitute the crime of incitement to violence. After all, if there was a gang of baby killers on the loose, many might justifiably regard it as their civic duty to halt them at all costs. And history teaches us that vigilantism can be highly imaginative and resourceful once the fire has been lit.

Giving an academic veneer to the kind of wild-eyed claims made by the Fleet Street Fox, a January 2021 study by Miguel et al concluded that people who eschewed compliance with Covid containment measures were more likely to display “lower levels of empathy and higher levels of callousness, deceitfulness, and risk-taking”.

Is there any truth in this? Prompted by a desire to foster genuine understanding between different sides of the Covid camp, a new study led by Dr. Raminder Mulla digs into this question. “Looking Into Their Eyes“, a riposte to the slogan deployed in the Government Covid safety campaign, asks dissidents of lockdown, mask, and vaccine mandate narratives to express their motivations, feelings, and thoughts in their own words.

The Fleet Street Fox will be disappointed with the study’s findings. Unsurprisingly, the authors discovered that this vilified group are anything but baby killers or terrorists. Crucially, they did not evince the stereotypical tropes about ‘anti-vaxxers’ that have been propagated in the mainstream and social media.

Simply put, the participants believe that lockdowns were a state overreach. They oppose lockdowns because of the burden placed on the entire population irrespective of risk, the collateral damage caused, and the imposition on civil liberties and individual freedom. As one participant put it:

Given that freedom was the West’s rallying cry against the tyranny of Communism throughout the entire Cold War, it’s hard for those who opposed the Government’s Covid containment policies to understand how a disease whose risk dependencies were heavily skewed against the frail and elderly could warrant the ongoing house arrest of virtually the entire Western world, with very few exceptions.

Addressing the label of ‘anti-vax’ directly, the study finds that most of its participants were not opposed to vaccination in principle but did express doubts about the rapid development and deployment of the current Covid vaccines and their side effects. None of the study participants subscribed to unusual theories, referencing 5G or nanobots, with which this group is often stereotyped.

Delving into the participants’ values, the study finds that most emphasised personal responsibility and autonomy in health and other affairs and the importance of the maxim to ‘do unto others as you would have them do unto you.’

There was unanimity in the view that death is not something to be avoided at all costs. Instead, there was a clear prioritisation of quality of life over length of life. Participants were of the view that Covid containment policies had not only directly harmed life prospects on so many fronts but that the assault on quality of life was also unjustifiable.

Many participants were not personally inconvenienced in practical ways by the lockdown measures, but some gave accounts of being ostracised from activities owing to their choices on masking and vaccination. A major challenge for most was managing relationships with friends and family who had different views of the situation. This was done through a mixture of arguments and often simply avoiding the subject. Participants expressed frustration at the futility of trying to shift others’ viewpoints through rational discourse.

As a result of their experience over the past two years, participants reported significantly increased levels of mistrust in the state, medical profession, and vaccination as a medical practice. Running parallel to this was an overriding mistrust of their fellow citizens borne out of a sense of disbelief at the ease with which most people had acquiesced to a state of affairs participants regarded as highly abnormal – namely, uncritical compliance with the Covid state.

Despite the disappointment some interviewees expressed with those who unquestioningly complied with the Covid narrative, they did not wish them harm or inconvenience. In contrast, other studies have shown that this attitude of non-malevolence is not reciprocated by the compliant towards the non-compliant, whom the compliant view as deserving of unemployment, impoverishment and censorship.

We found no evidence to paint Covid narrative dissidents as anti-social misfits lacking in empathy. Instead, what we found was a group of people who had consulted reliable independent media sources and come to their own conclusions independently of the Government and mainstream media narrative. This used to be the bedrock of our democracies. This group had formulated very different, but not unreasonable, views from the majority as to how Covid should have been managed. We do not shy away from the anger these people feel. But ultimately, the most pressing concern of our participants was whether the obsession with extending life had destroyed the experience of being alive:

I’m not scared of dying, I’m scared of not living. That is my thing. It’s what being human is. You can’t have life without death. It wouldn’t have any meaning would it, to be alive if there wasn’t the counter of death. I don’t particularly fear death to the point that it would dictate me hiding myself away from Covid.

Spike in Deaths Concurrent With Vaccinations Must Be Investigated by Authorities, Study Says