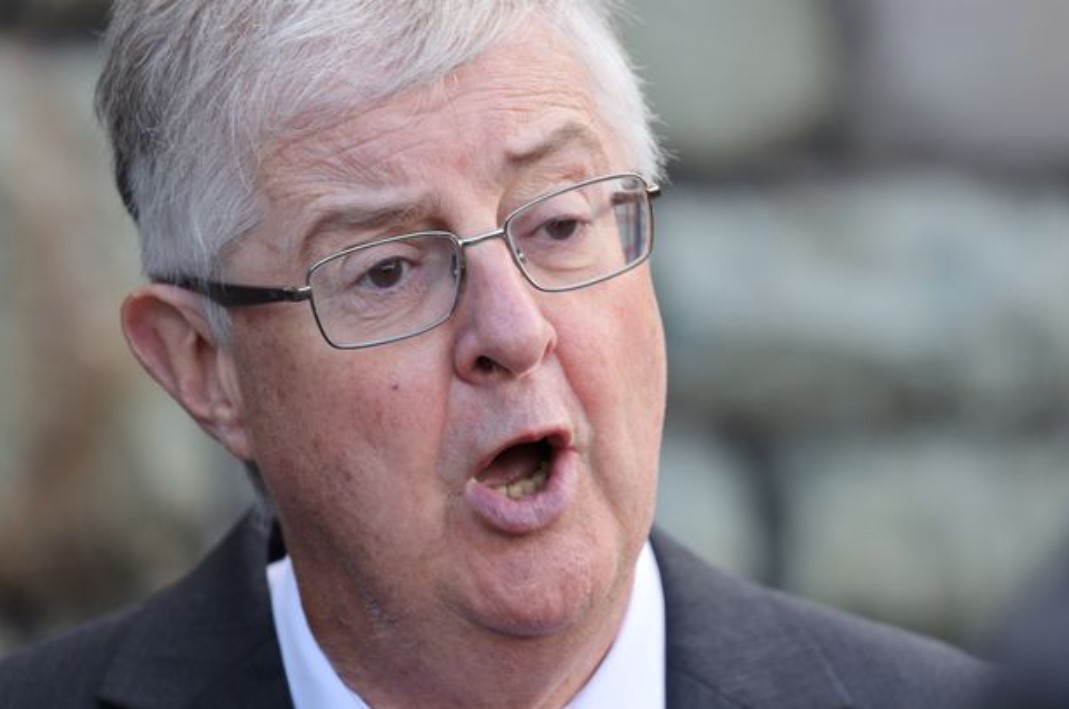 Well that was unexpected. Wales First Minister Mark Drakeford – who has consistently erred on the side of totalitarian when responding to the pandemic – has said he would “not rule out” recruiting NHS workers from England who leave their jobs due to its mandatory vaccination policy. The BBC has the story.

Vaccines are not compulsory for NHS staff in Wales.

When asked if he would take on NHS staff from England, Mr Drakeford told BBC Radio 4’s Broadcasting House: “We wouldn’t rule it out but it would depend on what anybody said in an interview when they were applying for a job.

“We’re not going to make vaccinations mandatory in our NHS,” he said.

“We haven’t in our social care services because we have succeeded by persuasion by getting the vast majority of people who work in our services to do the right thing and take up the protections that vaccination offers.”

NHS staff in England must have a first jab by February 3rd and be fully vaccinated by April 1st to continue in frontline roles.

The U.K.’s Department of Health said there were no plans to delay and it was “the right thing to do to protect patients”.

Mr Drakeford said: “I don’t expect us to go looking for people who have not been vaccinated but, if people apply, then they would be interviewed in the normal way.

“We’d look to see what lay behind their decision.

“We wouldn’t rule them out but we certainly won’t be going out there looking for them.”

Come on Boris, when you’re being outflanked on freedom by Mark Drakeford you know you’ve gone wrong somewhere.