The British Public is Having a Periodical Fit of Morality 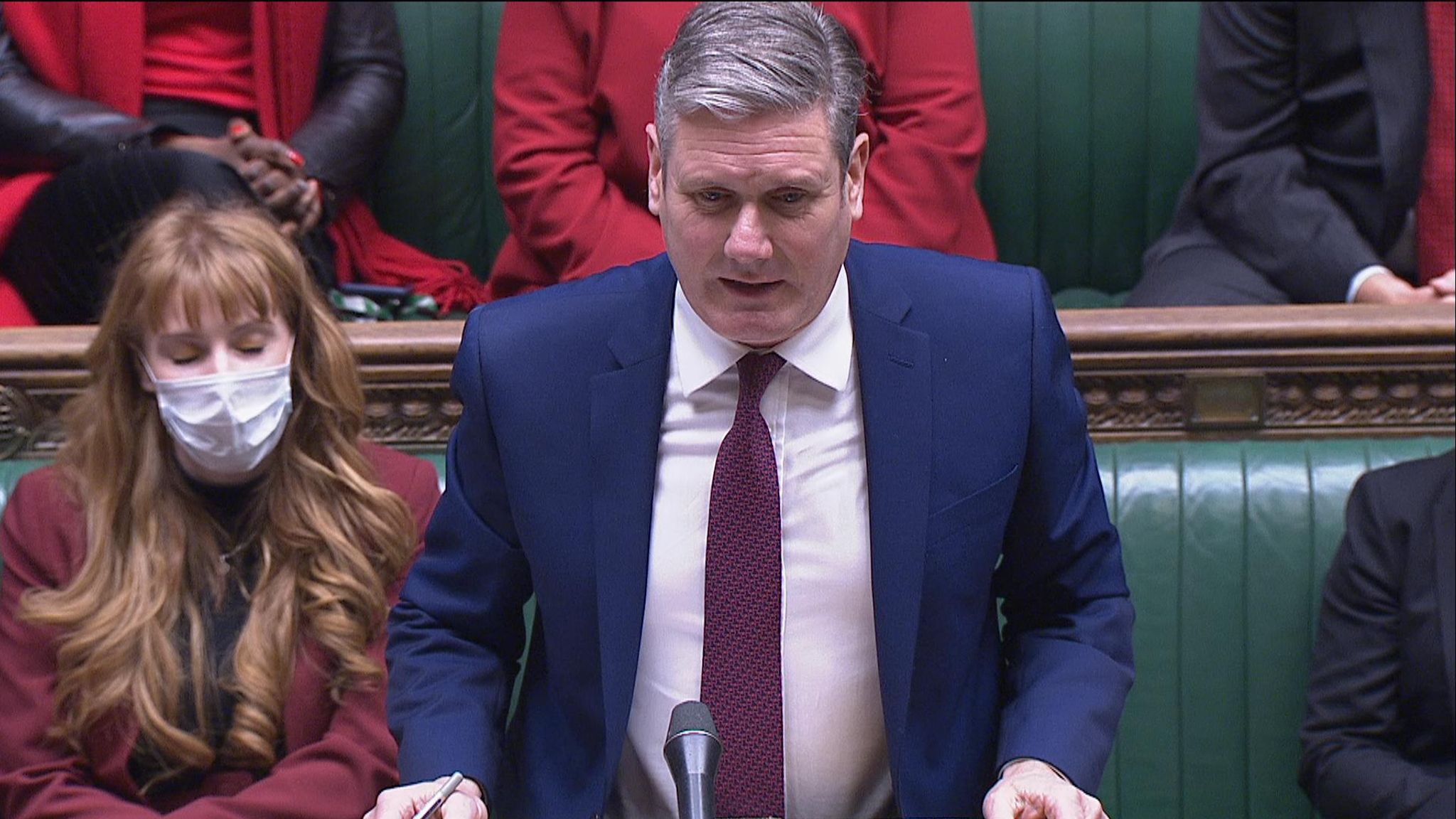