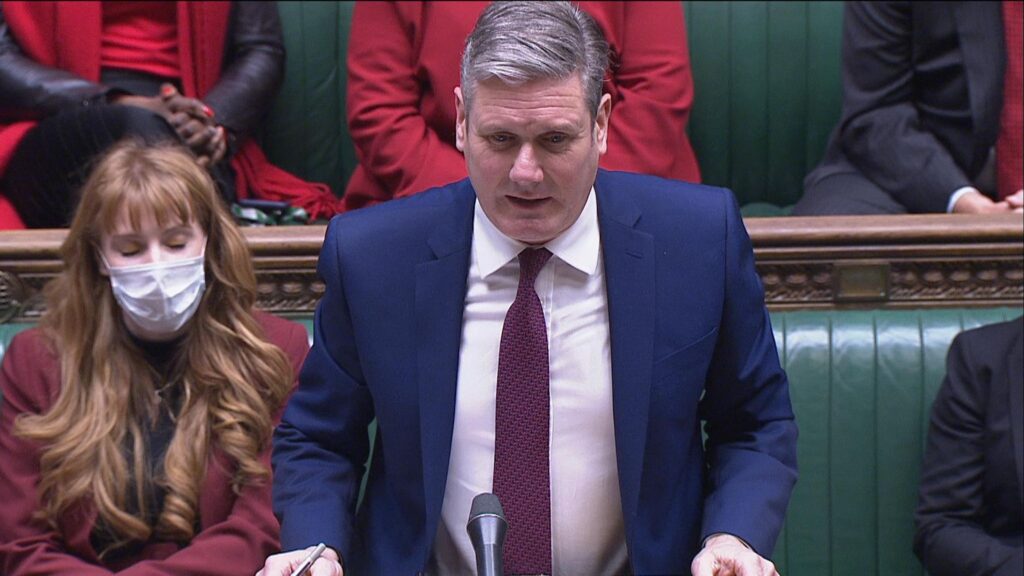 We’re publishing an original essay today by Daily Sceptic regular James Alexander, an Assistant Professor in the Department of Political Science at Bilkent University in Turkey, about the new religious cult that has captured huge swathes of the world’s population: ‘Narcissistic Gnosticism’. Here is an extract:

Narcissism concerns our fear of death, our desire to live, our awkwardness about our bodies, our fear of commitment, our preoccupation with appearing to be what we want ourselves to be, and our veneration of celebrity; it finds its symbolic poles in the objective surface world of television and the subjective inner world requiring therapy. Lasch observed its rise in the 1960s. The narcissist oscillates between the possibility of objective fame and the certainty of inner emptiness. An oscillation which has only swung wider and wider as social media and smart phones, Facebook, YouTube, Instagram, Twitter and Tiktok, have all encouraged everyone to externalise their own narcissism so that they ape celebrity status and publicise their own continual attempts at therapy. When academics post pictures of themselves with slogans like “I am against authority but I took the vaccine” or write blogs about Heidegger and ‘Long Covid’ we know we are in greater trouble than even Lasch could have anticipated.

Gnosticism is older. It is necessary to briefly refer to the antique gnosticism of the second century, which was a doctrine opposed to, and sometimes confused with, Christianity. It postulated that the world had suffered a catastrophe, that matter was corruption, that the body was corrupt, and that salvation took the form of a secret doctrine, an esoteric truth which was accessible only to an elite. This was an antique doctrine. But Voegelin used the word gnosticism to explain a medley of modern ideologies, including communism and fascism. By modern gnosticism he meant the view that the world is flawed, that some sort of obscure absolute truth exists which can enable us to remove the flaw, and that if we hold this truth then we can be spared responsibility for the flaw, that we can blame others for it, and that we can save ourselves through our own efforts. Spirit can be renewed if we liberate it from material constraints. Reason is no part of this picture. Voegelin spoke of “a purported direct, immediate apprehension or vision of truth without the need for critical reflection; the special gift of a spiritual or cognitive elite”. Most of our activist politics is now based on such a vision, and this vision is necessarily an elite vision.

We are all, most of us, many of us, narcissists. Only some of us are gnostics. But the gnostic elite has managed to convert a significant part of the narcissistic mass to its politics. We’re publishing a new piece today by Dr. Sinéad Murphy, an Associate Researcher in Philosophy at Newcastle University and Daily Sceptic regular. In this article, she responds to Dr. Will Jones’s essay about the unholy trinity – Covid, Climate Change and Critical Theory – that is being used by governments around the world to exert more and more control over their populations. Here is an extract:

There is a shop on the high street of one of Newcastle’s suburbs. On the window is emblazoned: “YOU ARE MAGICAL, EXTRAORDINARY, COOL AND BEAUTIFUL.”

To whom is the statement addressed? According to a 2019 study, over half of adults in this country are overweight or obese; up to 2018 at least, more were repeat users of opioid painkillers than in any other country in the EU; and during three months last summer, six million people in England were prescribed anti-depressants just to get through the day.

Whoever the shop’s sign is describing, it is not likely to be any of the beings of flesh and blood who daily pass it by.