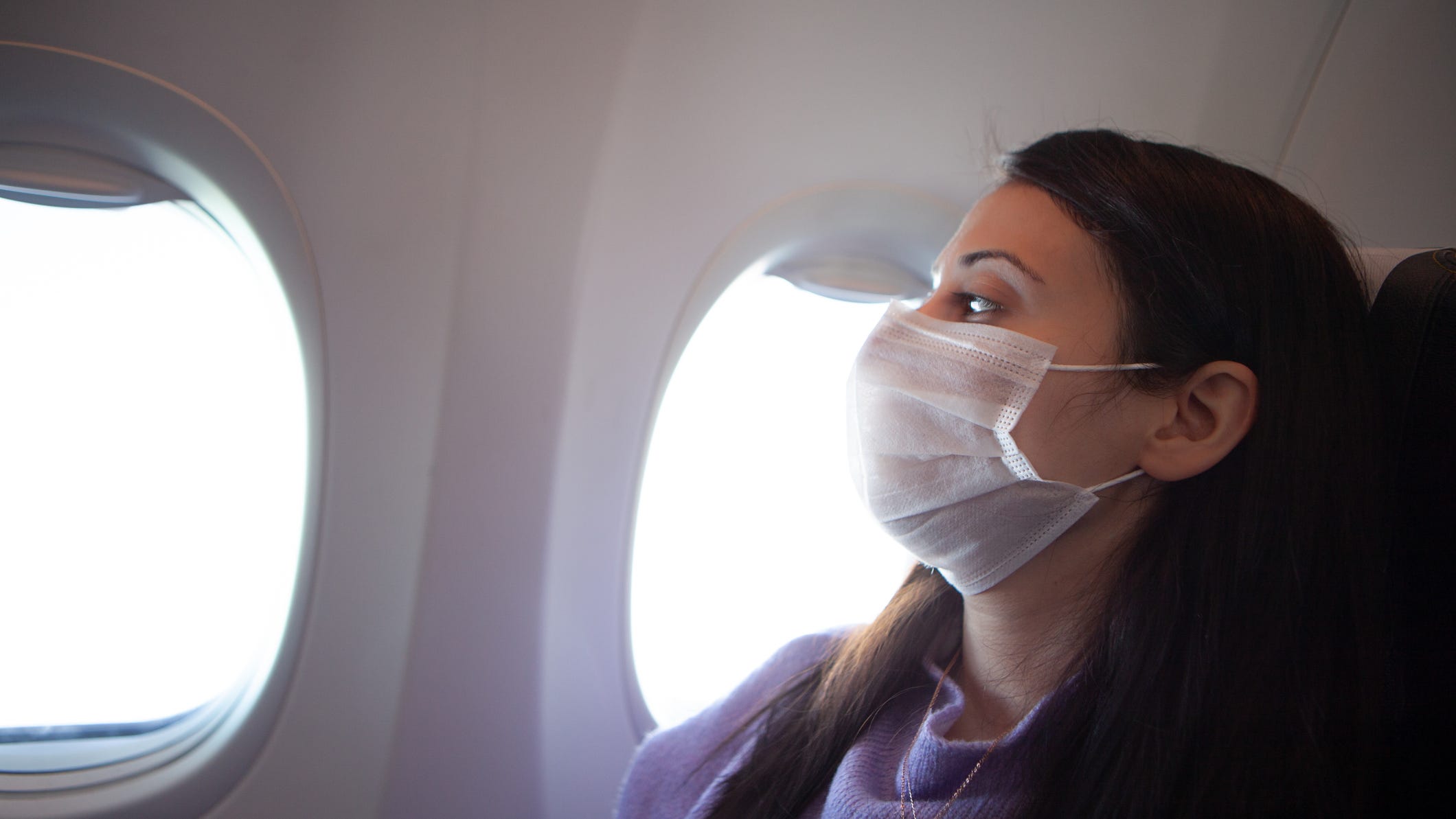 An aeroplane travelling from Miami to London turned back because a passenger refused to wear a face mask, the airline has said. The BBC has more.

American Airlines said flight AAL38 with 129 passengers on board returned to Miami where police were waiting.

They escorted a woman in her 40s off the plane, reports say.

She has been placed on a list of people barred from flying with American Airlines, pending further investigation, the airline said.

The Wednesday flight turned around about an hour into its journey, according to tracking service FlightAware.

Passengers on the flight to London’s Heathrow Airport were re-booked on to another flight for Thursday. …

“They wouldn’t really say anything, and I don’t believe they told the flight attendants anything either, because they said that all they could say was there was an extreme incident with a passenger and they had to turn around,” [a passenger] told the station.

Airlines reported nearly 6,000 incidents involving unruly passengers last year and 151 in the first two weeks of this year, according to the Federal Aviation Administration. Most of them involved passengers who refused to wear masks.

What a ridiculous waste of fuel, time and money over something so pointless.