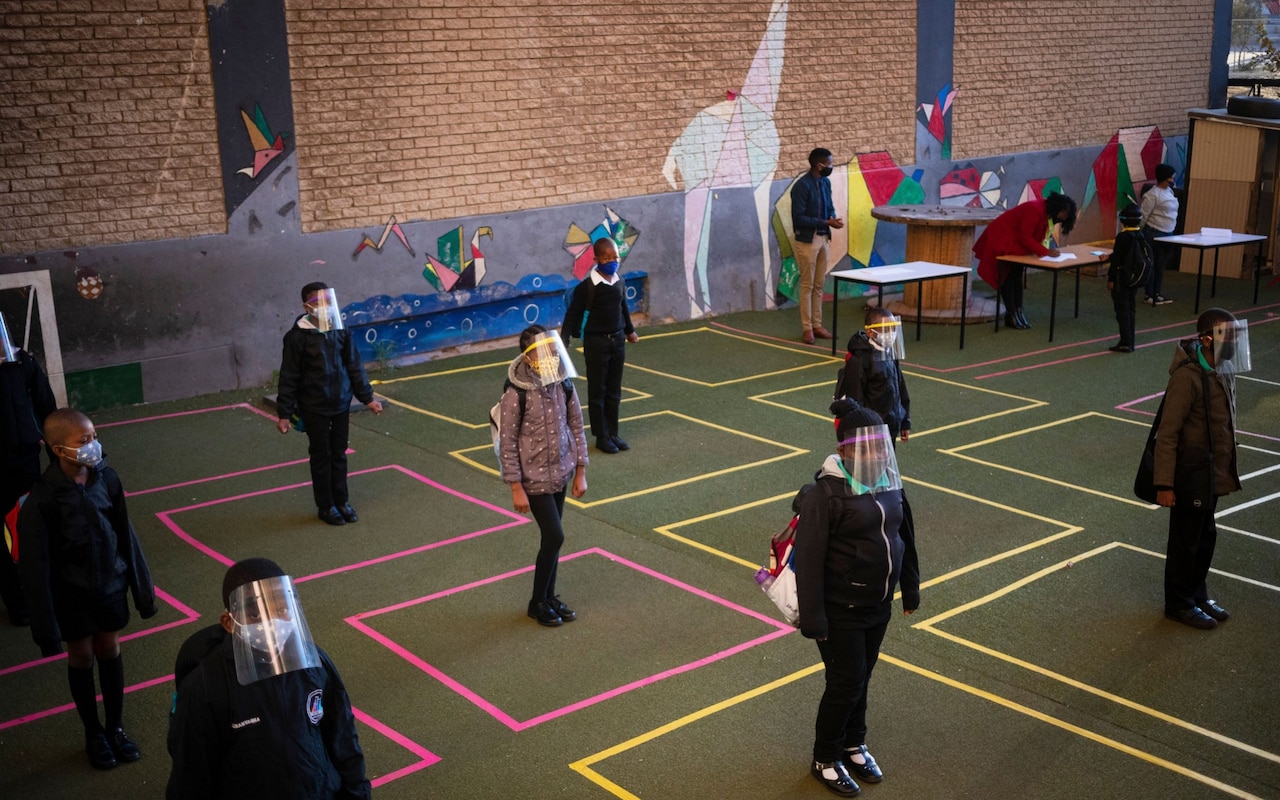 We’re publishing an original essay today by long-standing Daily Sceptic contributor Dr. Sinéad Murphy, a Research Associate in Philosophy at Newcastle University. It’s a response to a Guardian column by Zoe Williams on January 3rd in which she lauded teenagers for their stoical refusal to “bellyache” and “moan” about mask requirements, which Williams regards as no big deal. Dr. Murphy begs to differ. Here is an extract:

Williams opens her article on the subject of bouncing. She recalls her first trip as a professional journalist to interview a talented young skateboarder who was preparing to enter a competition. As she watched his practice session, during which he “smashed” to the ground many times, Williams reports that his mother observed, “He’s 14. They bounce at that age.”

And so Williams establishes her basic position – that young people bounce back, that young people are “resilient”. It is not an original position: in April 2021, when schools reopened for the second time, the headmaster of my boys’ school decorated his written address to parents with bouncing bunnies and excitedly informed us about the “bounce-back curriculum”.

Like so much of Covid messaging – like the line-drawing signs at the doorways of shops and the simple slogans on government podiums – it is all very cute.

But the cuteness belies a blatant disregard for people aged 11 and over whom Williams and her like so casually lump together as ‘teenagers’, to be chuckled at and then dismissed.

Despite opening her article by recalling the first mission of her professional life, Williams admits that she does not recall its subject – not his name, at any rate, nor even whether he won the competition that he was preparing for and that she was reporting on.

There is nothing much in that, perhaps, except that it anticipates what emerges in her article as Williams’s willful blindness to the fact that those between the ages of 11 and 19 are actual individual people, with names…. and faces… and thoughts and feelings and achievements… of their own.

Williams does not regard young people in this way. To her, young people are “teenagers” carelessly massed and explicitly denigrated. Her house, she writes, is “lousy with teenagers”, revealing her opinion that young people are a kind of parasite whose basic needs the rest of us, including their mothers, must resist.

Williams may end her article by lauding the “maturity” of young people but no closing flourish can undo the lack of care evident in her article.

Let Our Children Face the World