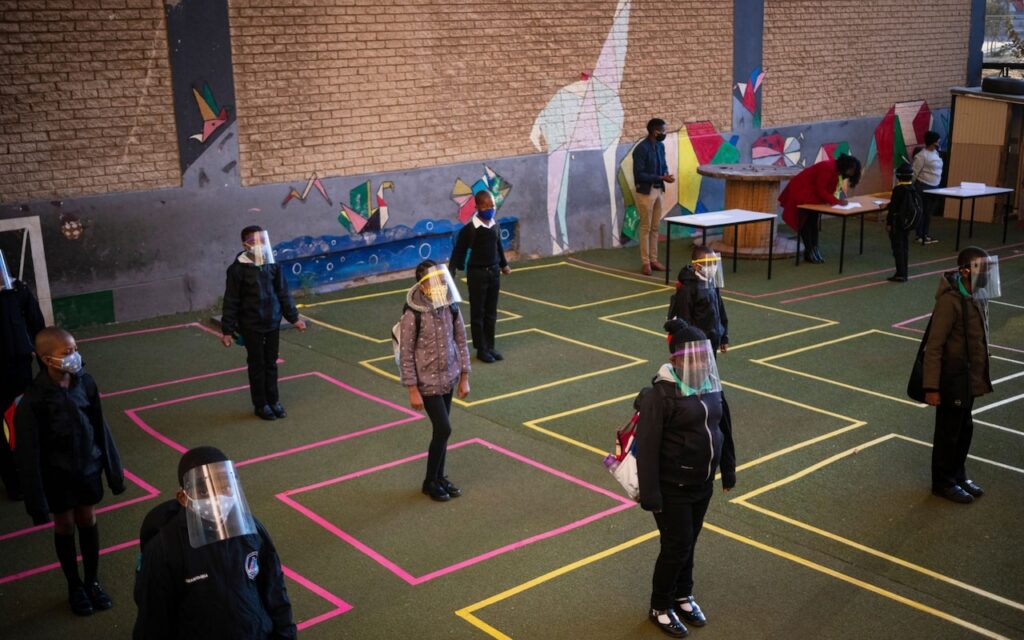 We’re publishing an original essay today by long-standing Daily Sceptic contributor Dr. Sinéad Murphy, a Research Associate in Philosophy at Newcastle University. It’s a response to a Guardian column by Zoe Williams on January 3rd in which she lauded teenagers for their stoical refusal to “bellyache” and “moan” about mask requirements, which Williams regards as no big deal. Dr. Murphy begs to differ. Here is an extract:

Williams opens her article on the subject of bouncing. She recalls her first trip as a professional journalist to interview a talented young skateboarder who was preparing to enter a competition. As she watched his practice session, during which he “smashed” to the ground many times, Williams reports that his mother observed, “He’s 14. They bounce at that age.”

And so Williams establishes her basic position – that young people bounce back, that young people are “resilient”. It is not an original position: in April 2021, when schools reopened for the second time, the headmaster of my boys’ school decorated his written address to parents with bouncing bunnies and excitedly informed us about the “bounce-back curriculum”.

Like so much of Covid messaging – like the line-drawing signs at the doorways of shops and the simple slogans on government podiums – it is all very cute.

But the cuteness belies a blatant disregard for people aged 11 and over whom Williams and her like so casually lump together as ‘teenagers’, to be chuckled at and then dismissed.

Despite opening her article by recalling the first mission of her professional life, Williams admits that she does not recall its subject – not his name, at any rate, nor even whether he won the competition that he was preparing for and that she was reporting on.

There is nothing much in that, perhaps, except that it anticipates what emerges in her article as Williams’s willful blindness to the fact that those between the ages of 11 and 19 are actual individual people, with names…. and faces… and thoughts and feelings and achievements… of their own.

Williams does not regard young people in this way. To her, young people are “teenagers” carelessly massed and explicitly denigrated. Her house, she writes, is “lousy with teenagers”, revealing her opinion that young people are a kind of parasite whose basic needs the rest of us, including their mothers, must resist.

Williams may end her article by lauding the “maturity” of young people but no closing flourish can undo the lack of care evident in her article. 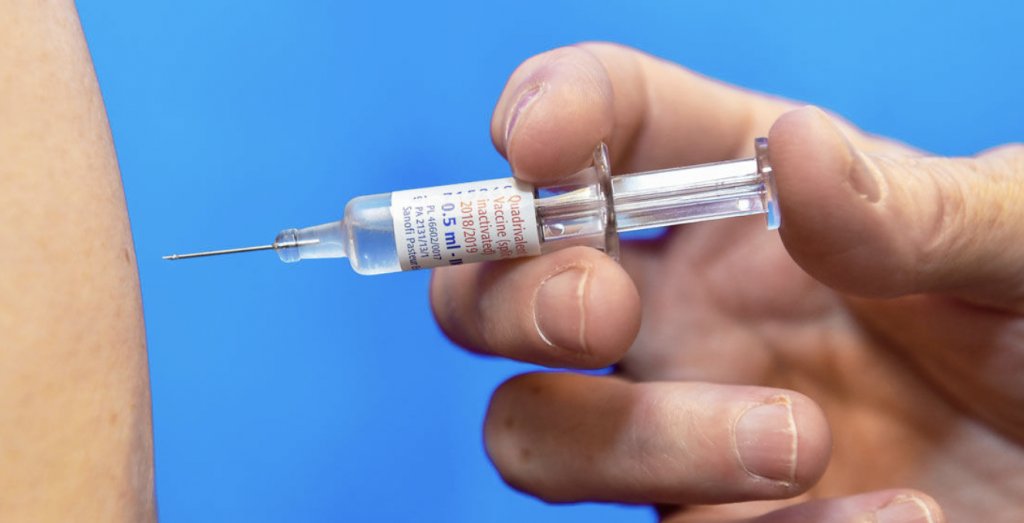 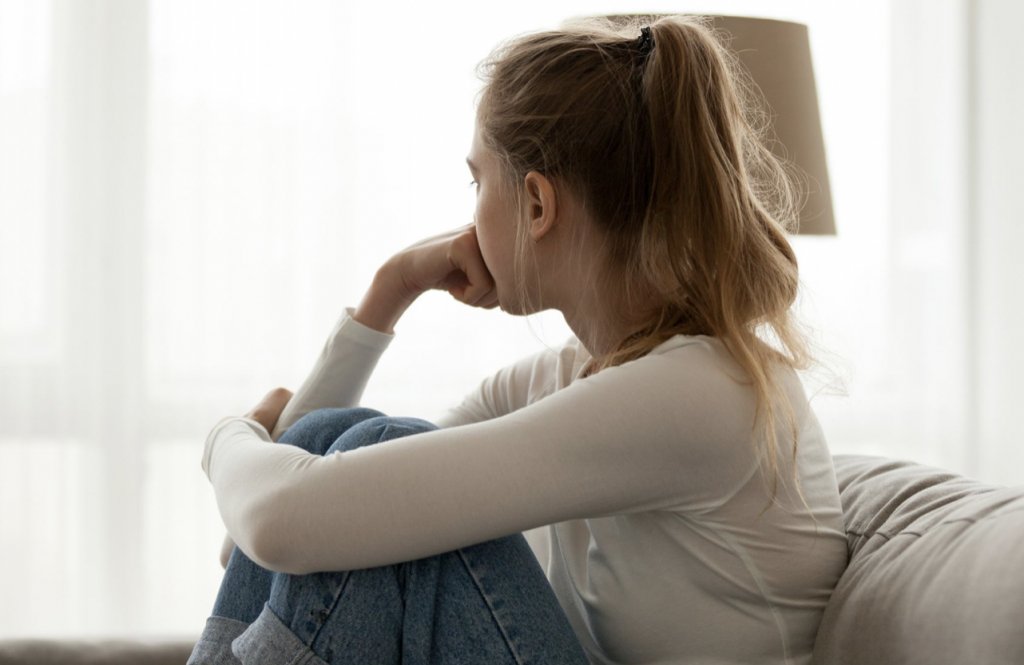 Having been cooped up in their bedrooms for much of the past 18 months, teenagers who are about to begin university need help addressing “socialisation issues”, according to an English university official. Universities will also have to give catch-up sessions to help make up for the amount of learning lost during school closures. The i has the story.

Last month, the London School of Economics and the University of Exeter estimated that pupils lost nearly a third of their learning time between March 2020 and April 2021 because of school closures and coronavirus disruption.

With many schools unable to complete the full A-level curriculum, students were only assessed this summer on the topics they had covered.

To make sure students will be able to complete their undergraduate courses, universities are therefore having to step in to bridge the learning gaps.

The elite Russell Group of universities has teamed up with the Open University to launch ‘Jumpstart University’ – a free resource designed to help students settle into university.

The platform – which is open to students in all universities – has subject-specific courses, and modules on study skills, student life, wellbeing and mental health. …

An official working for a university in the South of England told i that they were expecting to deliver “remedial work with a lot of students”.

“They cannot help but have had some of their intellectual and other development hindered by being at home for two years at such a critical part of their education.

“We certainly noticed at the start of last year, some students had problems typical entrants didn’t have.”

With the 2021 cohort experiencing disruption over two school years, catch-up would have to be provided “across the whole year” to make up for the amount of learning lost, they said.

The source said universities would have to address “socialisation issues” as well as academic study. “If you’re locked away from age 16 to 18… if we’re back to normal by October, you’ve gone from a period of being locked down for almost two years, to something like as much freedom as you’re ever likely to get.” …

With student unions planning traditional freshers’ week activities for the first time since 2019, there are also concerns some students may over-indulge after two school years in which socialising was strictly limited. 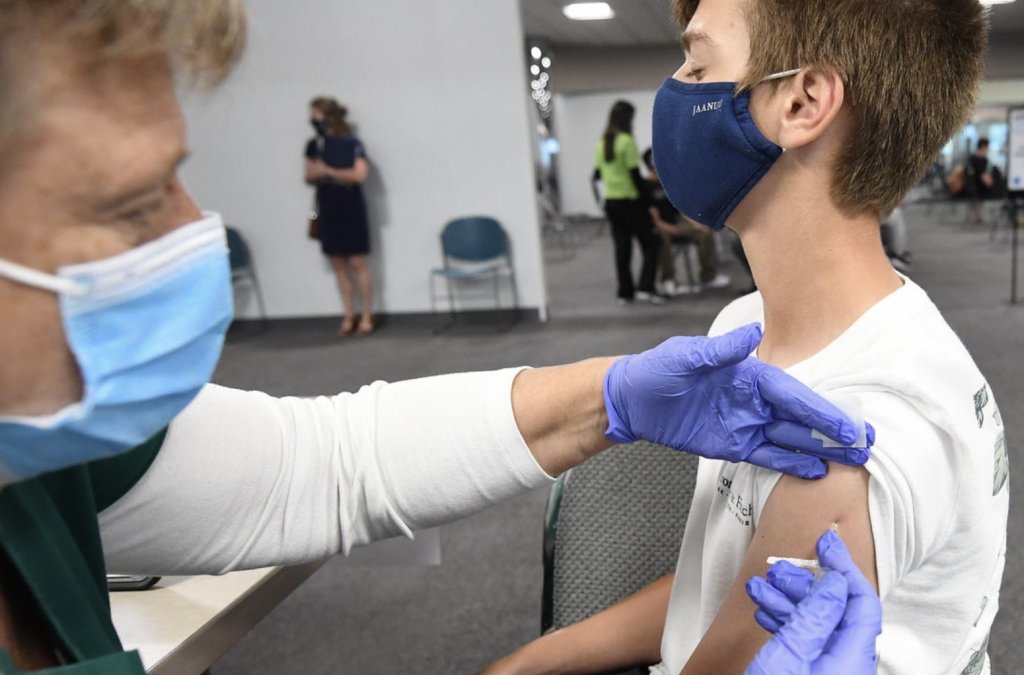 The latest data from the Office for National Statistics (ONS) on Covid vaccine hesitancy shows that the hesitancy rate in adults has dropped from nine per cent in February to just four per cent in June. Around one in seven older teenagers, whose views on the vaccine have been studied by the ONS for the first time, have also been found to be sceptical of Covid vaccination.

The Evening Standard has more.

Some 14% of 16-17 year-olds reported vaccine hesitancy when surveyed by the ONS between May and June.

The U.K.’s vaccination programme is currently only open to adults aged 18 and over, and some children in exceptional circumstances, with experts divided on whether children should be jabbed.

Vaccine hesitancy is defined as people who have refused a vaccine, say they would be unlikely to get a vaccine when offered, and those who responded “neither likely nor unlikely”, “don’t know” or “prefer not to say” when asked.

The survey was carried out between May 26th and June 20th and covered 16,180 participants aged 16 and over.

Across all people surveyed, the ONS found the vast majority (96%) reported positive sentiment towards a Covid vaccine, while four per cent reported vaccine hesitancy.

There continue to be sharp differences in rates of hesitancy among different ethnic and religious groups, however.

Adults in the most deprived parts of England were more likely to report hesitancy than those living in the least deprived areas (eight per cent and three per cent respectively).

If it was just down to parents, most children would “definitely” or “probably” be vaccinated against Covid when offered, according to other research by the ONS. 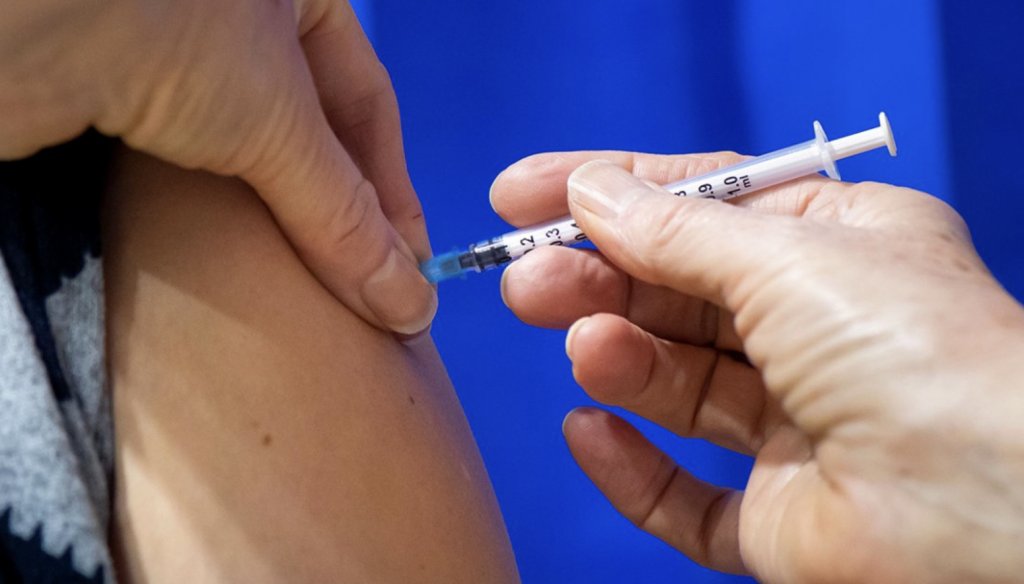 The drive to get all British adults vaccinated against Covid is being boosted this weekend with young people being told to “grab a jab” at one of the hundreds of walk-in vaccination clinics across the country without having to make appointments. Some sites, such as football stadiums, are even offering free tours to those who get vaccinated in an effort to increase turnout. BBC News has the story.

Sites will be publicised locally so people can choose the location best for them, or they can type in their postcode to the NHS website to find their nearest site.

People who get a vaccine at the Emirates Stadium between now and Monday are being offered a free tour of the stadium as part of their visit.

In addition to mass vaccination centres, there will be buses offering jabs in Dudley, Colchester, Ipswich and several other towns.

The Prime Minister says he hopes two-thirds of the adult population will be fully vaccinated against Covid by July 19th, creating a “wall of immunity” against the virus. If this target is not met, it is possible that the easing of restrictions could be delayed again, as London Mayor Sadiq Khan warned:

Unless sufficient numbers of Londoners have the jab it makes it more likely that we won’t be able to fully reopen on July 19th.

I’m determined to have not only as many Londoners [as possible] fully protected but for us to reopen on July 19th.