Coronavirus is Nowhere Near Endemic, Says WHO 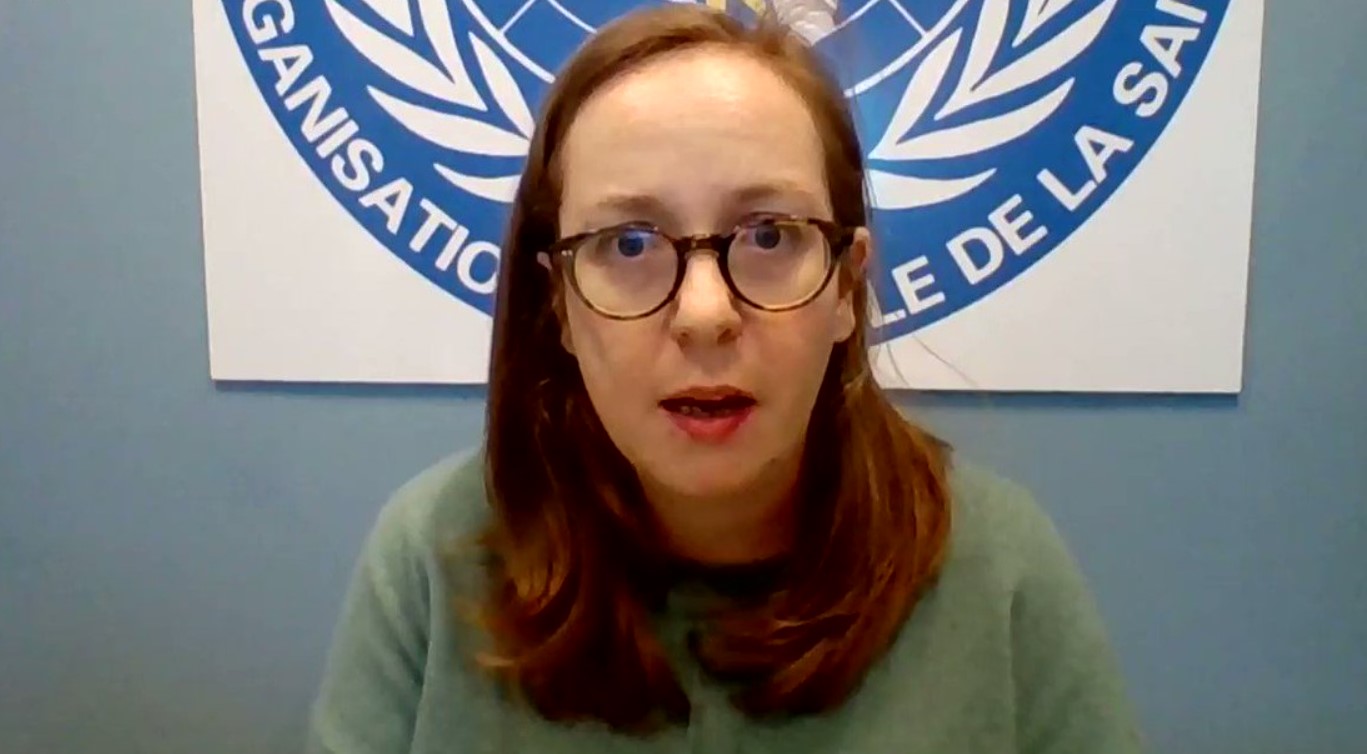 The coronavirus is “nowhere near” endemic, the World Health Organisation has said, and will not reach this point until it is “stable” and stops triggering unpredictable waves of infection that don’t “rely on external forces being placed in order to maintain that stability”. The Telegraph has the story.

Speaking at a press conference on Tuesday Dr. Catherine Smallwood, a senior emergency officer at WHO Europe, said it’s still too soon to suggest the world is moving into an endemic phase of COVID-19 – in spite of assertions from politicians in countries including the U.K. and Spain. …

“In terms of endemicity, we’re still a way off,” Dr. Smallwood told journalists. “Endemicity assumes that there’s stable circulation of the virus, at predictable levels with predictable waves of transmission… that doesn’t rely on external forces being placed in order to maintain that stability. But what we’re seeing at the moment, coming into 2022, is nowhere near that… we can’t just sit back and see a stable rate of transmission,” she said.

“We still have a huge amount of uncertainty, we still have a virus that’s evolving quite quickly and posing quite new challenges. So we’re certainly not at the point of being able to call it endemic. It may become endemic in due course, but pinning that down to 2022 is a little bit difficult at this stage.”

At the weekend the Cabinet Minister Nadhim Zahawi said he believes the country is “witnessing the transition of the virus from pandemic to endemic”, while Spain’s Prime Minister this week urged Europe to consider the possibility of treating COVID-19 as an endemic illness, such as flu.

Note the multiple fantasies in this alarmist statement. “Widespread vaccination uptake on an equitable basis will be ‘very very key in moving toward this scenario'” – even though we already have very widespread vaccine take-up and infection rates are as high as ever.

Endemicity requires stability that “doesn’t rely on external forces being placed in order to maintain that stability” – even though there is no evidence “external forces” (i.e., interventions) have done anything to limit the spread of the virus.

Endemicity “assumes that there’s stable circulation of the virus, at predictable levels with predictable waves of transmission” – even though there’s nothing predictable about existing endemic viruses like those which cause colds and flu.

Meanwhile, Pfizer CEO Albert Bourla has said that a vaccine for Omicron will be ready in March and the company has begun manufacturing the doses. He also admitted that two doses are no longer any good against severe disease – though he may have had other motives for implying more doses of his product are necessary for protection. The Independent has the story.

Dr. Bourla told CNBC that the company is “already starting manufacturing some of these quantities at risk”.

He added that the vaccine will also be aimed at battling other variants of the virus but also acknowledged that it remains unclear if a variant-specific vaccine is needed.

The company began to create the vaccine because of high demand from some governments.

“The hope is that we will achieve something that will have way, way better protection particularly against infections, because the protection against the hospitalisations and the severe disease – it is reasonable right now, with the current vaccines as long as you are having let’s say the third dose,” Dr. Bourla said.

Do you get the feeling some people don’t want this ever to end?

Let Our Children Face the World