SAGE Gloomsters Admit They Were Wrong About Omicron 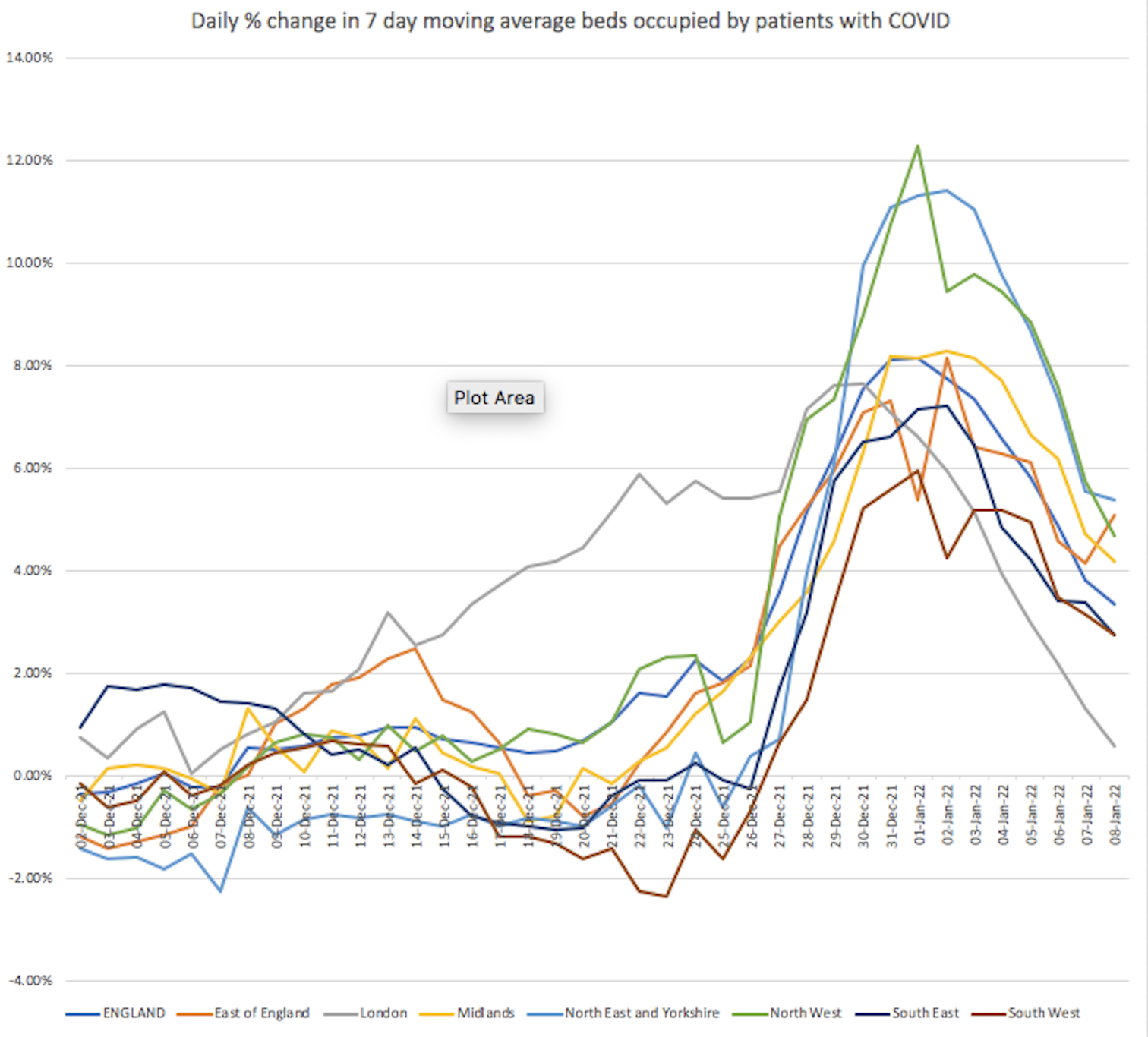 The scientific modellers who warned that Britain had little option but to impose severe restrictions or face tens of thousands of deaths from Omicron were last night in retreat – although they haven’t yet admitted they were wrong about every previous variant as well. MailOnline has more.

First, modellers who advise the Government said winter deaths from the highly transmissible variant would be “substantially” lower than they had originally believed, then Independent SAGE, a group of Left-leaning scientists who have pushed for lockdowns, distanced themselves from the need to impose further curbs.

Before Christmas, epidemiologists at the London School of Hygiene and Tropical Medicine produced a series of dire scenarios in which they warned Omicron could lead to between 25,000 and 75,000 deaths by the end of April.

Dr. Nick Davies said that he and his team were working on revised scenarios that will soon be presented to scientific advisers and senior civil servants.

Tory MP William Wragg, a member of the party’s Covid Recovery Group, said the U-turn provided evidence that many in the scientific community had been too gloomy about the threat from coronavirus.

“Once again, it appears that certain scientists and experts so quick to spread gloom and panic at the arrival of Omicron are having to come to terms with a reality that is far from the catastrophe they were predicting,” he said.

“It all shows that Boris Johnson and his Cabinet were right to avoid condemning us to another lockdown with the dismal effects on people’s livelihoods and liberties.”

The School of Hygiene’s team built its original models – published on December 11th – on the assumption that Omicron was as naturally lethal as the Delta strain, meaning it would kill the same proportion of unvaccinated people who had not been exposed to Covid before.

Dr. Davies argued that while South African doctors were already finding Omicron appeared to be less severe, the reports were “anecdotal” so the School of Hygiene’s supposition was “a reasonable assumption to make at the time”.

Over the past month, however, considerable evidence has built up that Omicron is less dangerous. This includes statistical studies by Imperial College London, Edinburgh University and the U.K. Health Security Agency, as well as research from South Africa and Denmark. Laboratory studies have also found Omicron is less adept at infecting the lungs.

Dr. Davies said the December model had assumed that once a patient ended up in hospital with Omicron, their chance of needing intensive care and dying was the same as with Delta – which has proved to be incorrect.

“We now know that doesn’t seem to be at all the case, as people are ending up in hospital with Omicron, but they are not requiring critical care [to the same extent as with Delta],” he said. “The deaths number will come down very substantially [compared with original estimates].”

Stop Press: According to Gordon Rayner in the Telegraph, questions are now being asked about why SAGE’s modellers – and England’s Chief Medical Officer – were so dismissive of the evidence from South Africa three weeks ago showing Omicron was “very, very mild” and wouldn’t result in a big uptick in hospital admissions.

Stop Press 2: Daily Covid cases across Britain have fallen for the fourth day in a row and are down 6.7% compared to last Sunday. MailOnline has more.

Natural Immunity to One Variant Protects Against Severe Disease From Another