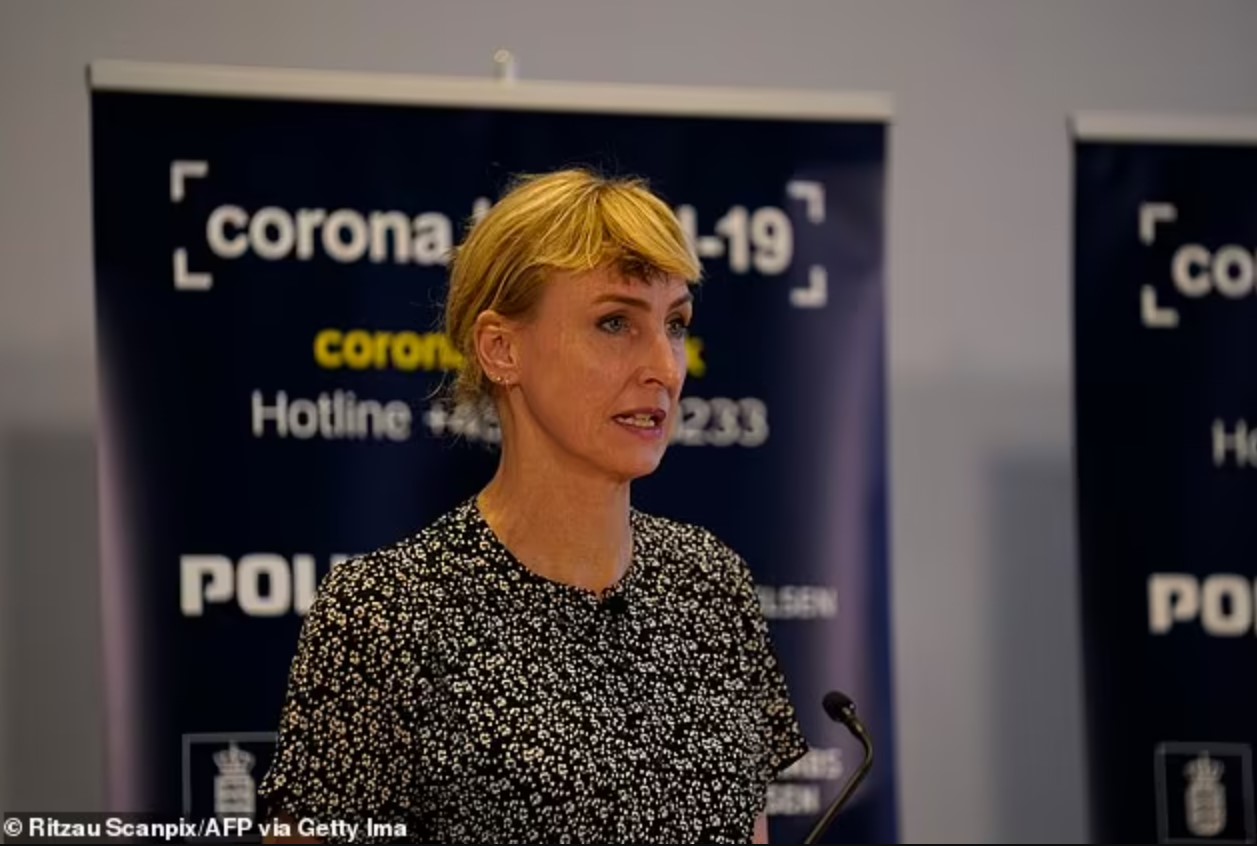 Tyra Grove Krause – the Chief Epidemiologist at Denmark’s State Serum Institute – has said the Omicron variant is bringing about the end of the pandemic, saying “we will have our normal lives back in two months”. Speaking to Danish TV 2, the scientist said a new Government study has found that the risk of hospitalisation from Omicron is half of that from Delta. MailOnline has more.

“I think we will have that in the next two months, and then I hope the infection will start to subside and we get our normal lives back,” [Ms Krause] said on Monday.

Despite early fears that Omicron could prolong the pandemic due to its increased level of infection, Ms Krause said it actually could spell the end of the pandemic.

According to the study: “Omicron is here to stay, and it will provide some massive spread of infection in the coming month. When it’s over, we’re in a better place than we were before.”

But while infection numbers in countries with the variant are soaring, the expert said that the highly infectious Omicron appears milder than the Delta variant, and therefore more people will be infected without having serious symptoms.

As a result, she said, this will provide a good level of immunity in the population.

Denmark has seen a spike in new cases in recent weeks, and on Sunday recorded its highest ever seven-day average infections, recording an average of 20,886 across the previous week, or 3,592.74 per million people – one of Europe’s highest rates.

It reported its highest ever new infections on December 27th (41,035).

By comparison, the UK’s seven-day average daily new confirmed COVID-19 cases per million people sits at 2,823.31 as on Monday, while in the United States, that number is 1,215.76 – lower than many countries in Europe.

Ms Krause stressed that there was still work to be done to beat the pandemic in the coming months, however.

“Omicron will peak at the end of January, and in February we will see declining infection pressure and a decreasing pressure on the health care system,” she said.

“But we have to make an effort in January, because it will be hard to get through.”

Why Have the Scots Been So Compliant?