The Lessons SAGE Needs to Learn from Sweden’s Anders Tegnell 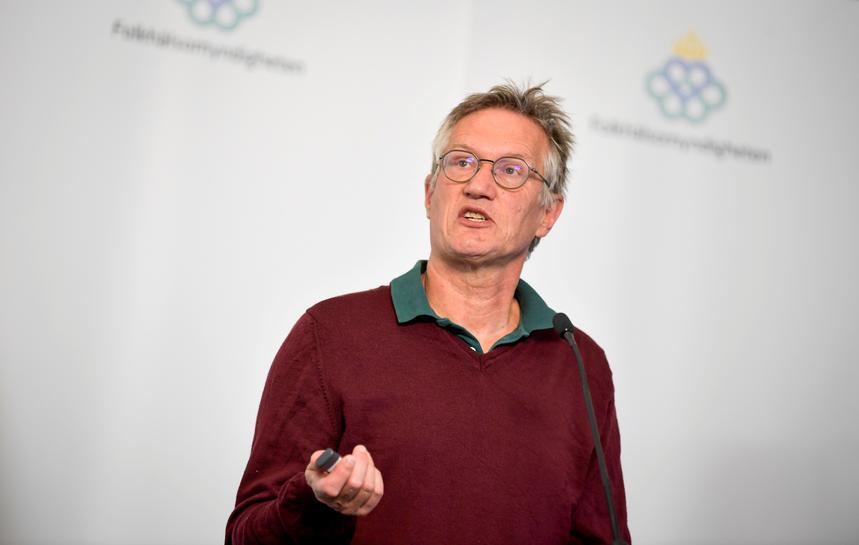 There follows a guest post by a reader, who wishes to remain anonymous, who has spotted another important difference between the U.K. and Sweden.

The Prime Minister will be given another crucial SAGE briefing at the start of the New Year, when, once more, he will presumably be steered towards a decision on more restrictions for businesses and the general public by the use of models.

If Professor Graham Medley, the chair of SAGE’s modelling committee, takes part, we can, of course, expect that he will only present a worst-case scenario.

In stark contrast, the Swedish state epidemiologist, Dr Anders Tegnell, known for his aversion to lockdowns from the beginning of the pandemic, routinely produces models with several scenarios and I have yet to see evidence that they are presented to his Government with all scenarios expunged, barring the worst one.

It’s striking that even the worst ICU forecast is only for a peak of around 50 new patients in mid-January, which would equate to around 280 in England, if the difference in population size is taken into account, whereas the best is little more than the current figure of barely 10, equating to 56 in England.

As of December 29th there were 771 patients in ICU units in England who have tested positive for Covid, with no forecasts for future numbers made public. This is numbers in ICU, however, not new admissions. While new ICU admissions are not published on the Government dashboard, recently numbers in ICU have been declining rather than rising.

The ICU figures for England are surely the ones that the PM should be focusing on, rather than case numbers, given the much lower infection fatality rate of the Omicron variant of the SARS-CoV-2 virus.

The first graph is for cases per day, the second for new hospital admissions, the third for new ICU patients.

We Will Remember You