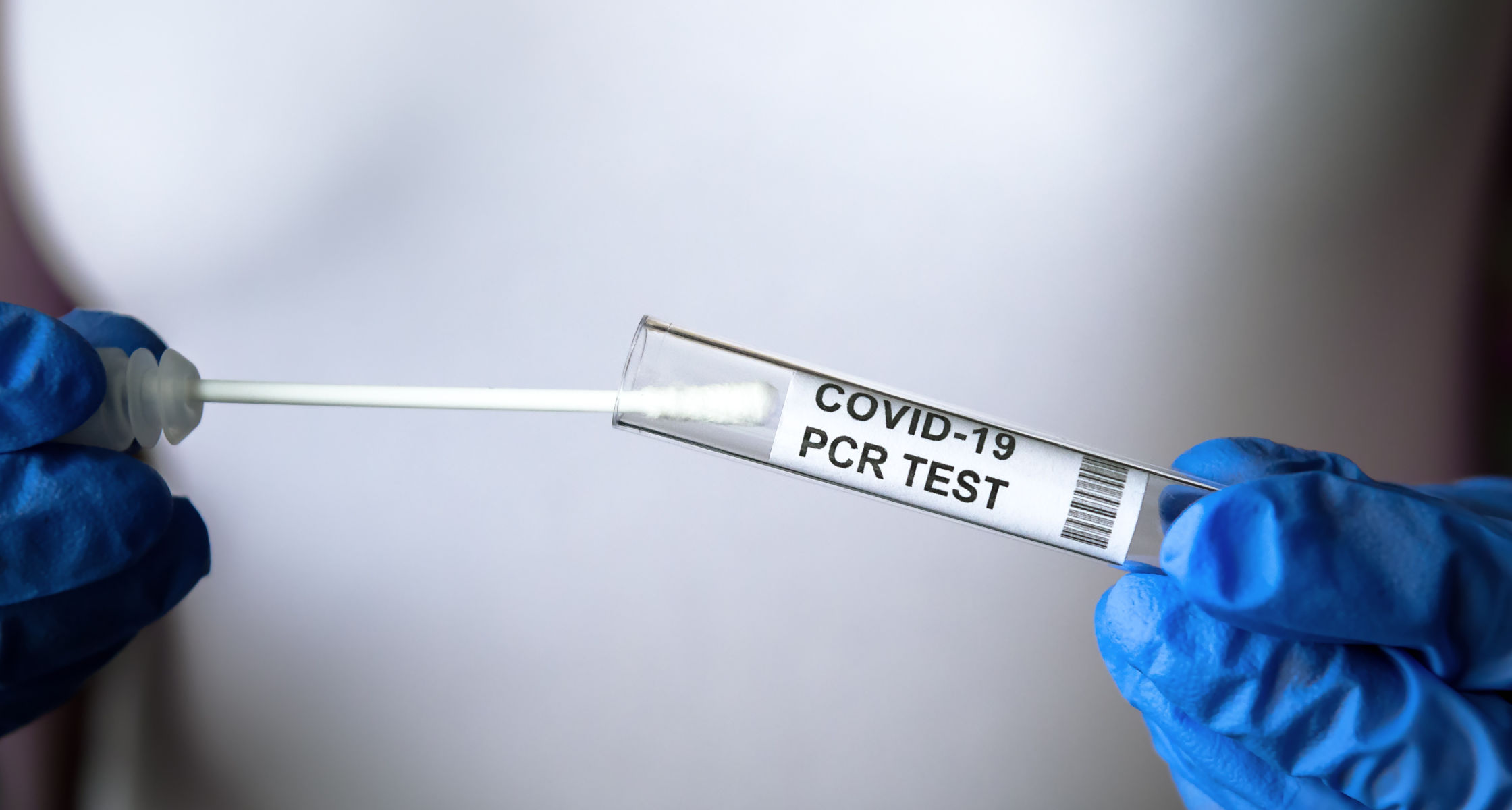 The U.S. CDC has finally acknowledged that PCR tests produce false or cold positives following infection and dropped the requirement to be tested at the end of self-isolation, bringing American practice in line with the U.K.’s. ABC News has the story.

“So we would have people in isolation for a very long time if we were relying on PCRs,” Walensky said.

What’s baffling is that this is only now being acknowledged, when it has been a known issue since the beginning of the pandemic. How many people have had to remain isolated as PCRs have kept coming back positive? How much has this unnecessary isolation cost them and the wider economy?

This is tantamount to an admission by the CDC of gross incompetence, as the agency doesn’t even claim anything has changed or been newly discovered. Its experts either knew this information previously and didn’t act on it or didn’t know and have only just come across it even though it’s been highlighted as an issue for over 18 months. Either way, it is incompetence.

Case Rates Are Currently Highest in the Most Vaccinated US States