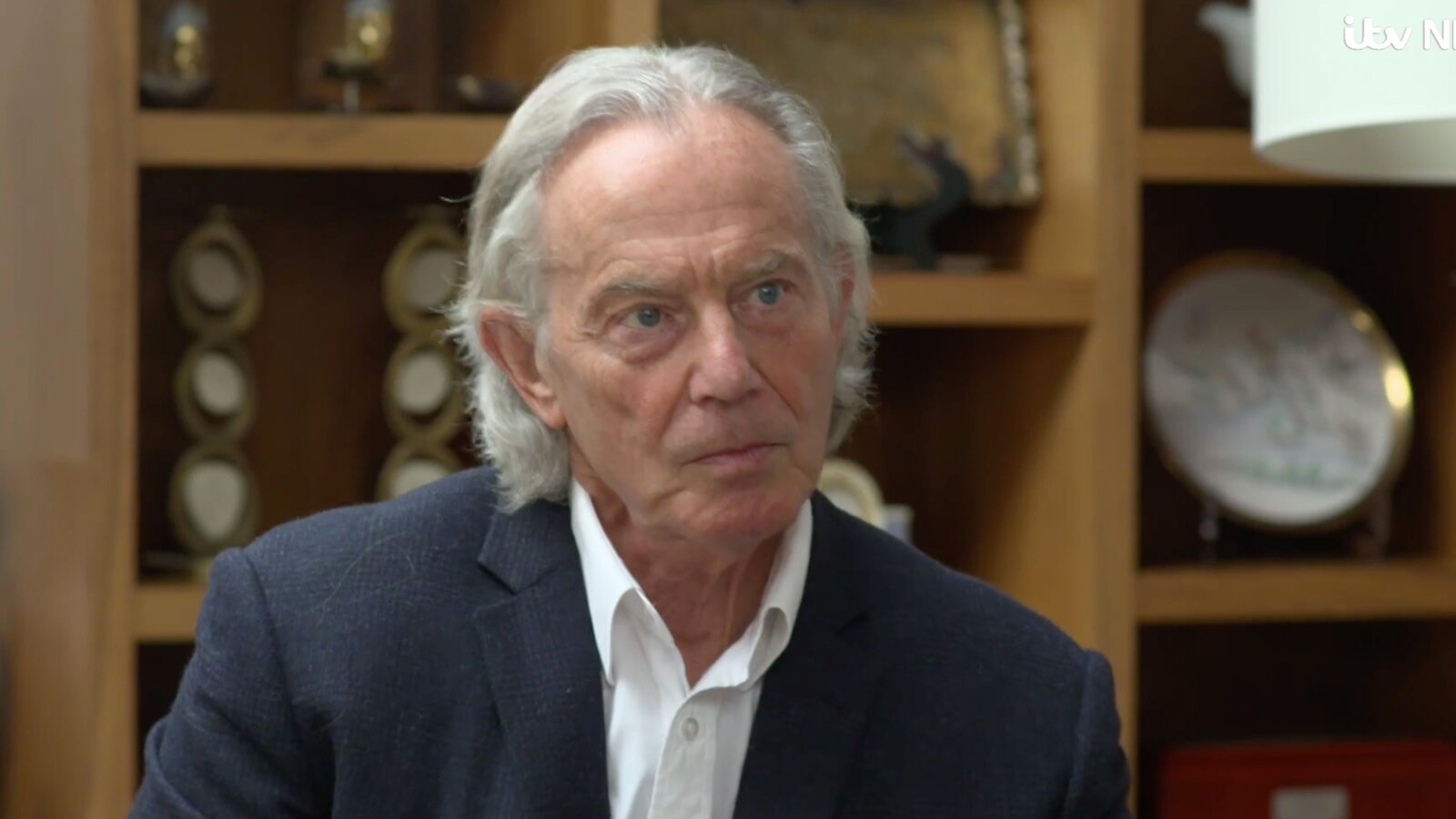 There follows a guest post by retired dentist Dr. Mark Shaw, who is unimpressed with former Prime Minister Tony Blair’s recent pillorying of the unvaccinated.

Tony Blair was quoted recently as saying: “If you’re not vaccinated at the moment you’re not just irresponsible, you’re an idiot.”

Before the Covid vaccine was rolled out PHE published data that showed those aged 80 years or over were seventy times more likely to die than those under 40. Earlier this year, before young adults and children were vaccinated, the JVCI said that the incidence of severe outcomes from Covid in children and young people was very low and that Covid disease in children was typically mild or asymptomatic. COVID-19 has killed fewer children than seasonal flu in a normal year according to data compiled by the U.S. Centers for Disease Control and Prevention. The data was clear even in 2020 that if you were under 50 and in good health your risk of serious harm or death from the disease was vanishingly small.

For valid consent to be obtained for vaccination, not only would it be necessary to have a good perspective of Covid risk for that particular individual, it would also be essential to know whether naturally acquired immunity conferred as good or better protection and if remaining unvaccinated increased the risk to others. A former vaccine taskforce chief and many scientists involved in the Covid vaccine manufacture have stated that they were never designed to end transmission and this has now become clear for all to see. A recent Danish study confirms natural immunity is better.

For the above reasons it was refreshing to hear the Japanese Government declare: “Do not discriminate against the unvaccinated.”

Another factor that is important for valid informed consent and the decision on whether to be vaccinated or not is to look at the history of medicine. When new medical ideas or treatments were embarked upon how risky were they and how accomplished were healthcare professionals in providing that treatment?

In February this year the BMJ produced an article estimating 237 million or more medication errors are made every year in the U.K.

A few of the biggest medical scandals in history include thalidomide in the 50s and 60s, the HIV tainted blood scandal in the 80s and the PIP silicone implants more recently.

Are sceptical patients idiots? Are cautious people, including parents of young children, who have diligently assessed their risk profiles, done their own research, and shunned all the coercion, ‘idiots’?

Finally, it is also important in making the vaccination decision to ask ourselves how much we trust those in power and how often they can get big things wrong.

Galileo spent his last years in house arrest, was tried and forced to retract his perfectly correct position about the solar system being centred around the Sun, instead of around the Earth. Was he an idiot?

Were those who questioned the presence of weapons of mass destruction or the alleged guilt of the U.K. sub-postmasters all idiots?

Mr Blair, you later said: “Possibly I was a little too undiplomatic in my use of language.” No, Mr Blair, you were being arrogant and discriminatory. You do not acknowledge the deficiencies in the Covid vaccination programme’s ability to prevent infections over time without continual boosters; the evidence now clearly demonstrating the superiority of naturally acquired immunity for all but the extremely vulnerable; the unknown consequences of a novel strategy that attempts to control an airborne virus and its very real limitations in preventing transmission. You neglect to discuss medical ethics in relation to informed consent and how your comment can stigmatise people and thereby coerce them into being vaccinated.

Worst of all, Mr Blair, is that you made such a remark without submitting yourself to the challenge of fair scrutiny. Have you said this face-to-face to those I refer to above? Have you openly debated this one-on-one with scientists that say the opposite? Would you be prepared to be interviewed by such scientists, or would that scare you into thinking that you might look like an… unwise person?

Why Have Our Points Landed After All?