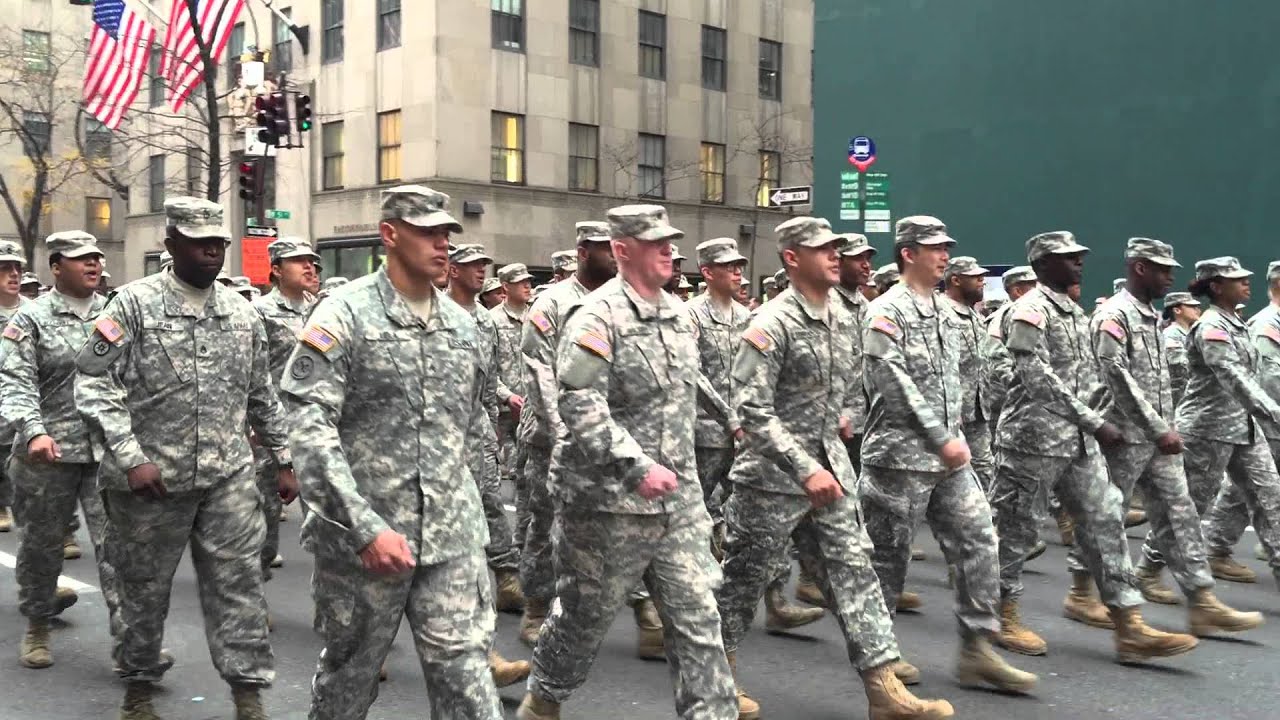 In August, the U.S. Defence Secretary Lloyd Austin issued a series of vaccine mandates covering all branches of the military, with thousands of personnel now facing the sack following the expiration of numerous inoculation deadlines. In total, the U.S. military has begun discharging the 30,000 active and unvaccinated servicemen within its ranks, with the Air Force having fired 27 unjabbed pilots since Monday. The Mail has the story.

On Thursday, the Marine Corps said that 95% of its active-duty force of 182,500 Marines had received at least one Covid vaccine shot, the lowest percentage among the military services, moving up one point from 94% last month.

It is unclear why the first 103 Marines are being discharged now, as according to the Corps numbers, there are roughly 9,000 more remaining who have not been vaccinated still holding their rank.

However, the Marine Corps said it has approved 1,007 medical and administrative exemptions and is still processing 2,863 of the 3,144 requests made for a religious exemption as of Friday.

While the percentage of vaccinated active duty personnel in each service is at 95% or higher, the number of unvaccinated personnel is close to 30,000.

Navy officials have begun terminating the 5,731 active-duty sailors, or two percent of its active branch, who remain unvaccinated two weeks after the established deadline, leaders of the military branch confirmed on Thursday.

Meanwhile, the Army announced it is prepared to axe 3,800 unvaccinated soldiers beginning in January and after the Air Force has already discharged 27 service members who refused the vaccine order.

The Navy has the highest vaccination rate of all military branches with 336,000 sailors, or 99%, vaccinated from Covid.

“If a sailor gets their shot, we will honour that and make every effort to retain them,” Rear Admiral James Waters, the Navy’s Director of Military Personnel Plans and Policy said.

“On the other hand, those who continue to refuse the vaccine will be required to leave the Navy.”

Navy officials had previously announced that unvaccinated officers and enlisted sailors eligible to retire or leave the service before June 1st 2022, will be allowed to do so with an honourable discharge.

Those who an ineligible for retirement or leave by that date will still receive an honourable discharge but “will be processed for separation on the basis of misconduct for refusing the lawful order to be vaccinated,” Waters explained.

However, those with more than six years of service “will be processed with the least favourable characterization of service, being general, under honourable conditions, barring other misconduct,” he said.

Army officials said on Thursday that more than 3,800 soldiers, nearly 2% of the military branch’s active duty force, had flatly refused to get at least one dose of the mandatory Covid vaccine as of this week’s deadline and could be fired as early as next month.

Omicron Surge is Mostly Due to Ramping Up Testing and May Already Be Peaking, Data Shows