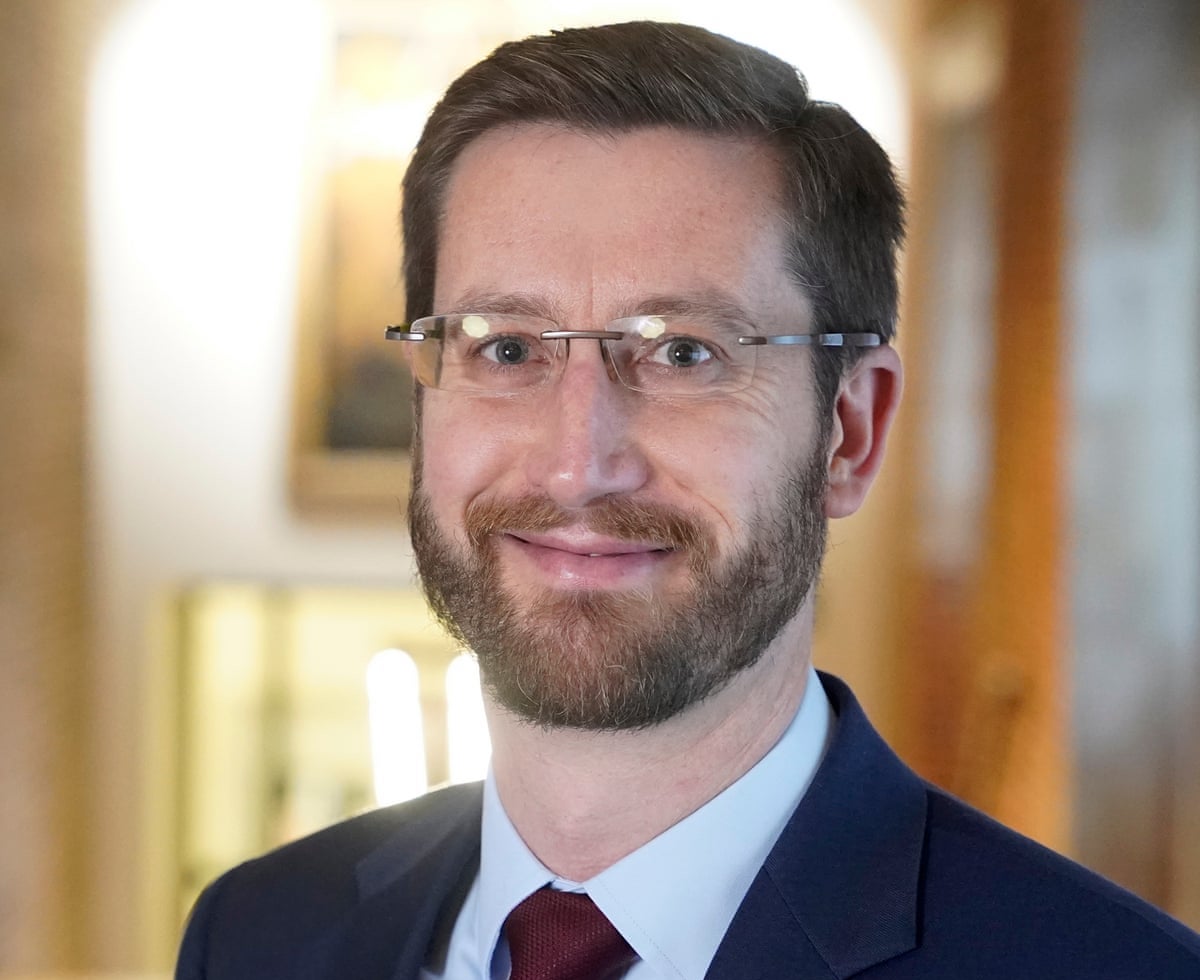 Simon Case, the Cabinet Secretary who has been tasked with investigating last winter’s Downing Street Christmas parties, faces accusations that he himself broke lockdown rules by attending an informal Christmas work party with his colleagues in December 2020, in violation of London’s Tier Two restrictions which were in place at the time. Although the regulations meant that indoor socialisation was banned, Whitehall officials claim that alcohol was brought into the office, and that Case was seen mingling with the guests. The Independent has more.

Britain’s top civil servant – who is investigating claims parties were held at Downing Street – has been accused of attending an impromptu Christmas drinks himself last year in breach of Covid rules, the Independent has learnt.

Simon Case, who was asked by Boris Johnson to look into potential Government gatherings at the end of 2020 , is alleged to have shared drinks with 15 to 20 staff in mid-December 2020, according to two Whitehall officials who attended the event.

The informal event, according to a joint investigation by the Independent and Politico, was said to have taken place at his office and in the waiting room outside in 70 Whitehall.

A third official, who did not attend, said the event was discussed the following week and they were asked whether they attended the “waiting room drinks.”

Today, Labour and the SNP questioned whether Case was suitable to lead an investigation into Downing Street’s allegedly rule-breaching parties, in light of the revelations.

A source close to the Cabinet Office said they could not rule out that drinks had been consumed at civil servants’ desks, but a spokesman rejected claims of an organised gathering, saying in a statement: “These allegations are categorically untrue.”

At the time, London was in Tier Two restrictions, meaning people were not allowed to socialise indoors and were told to work from home where possible.

Several bottles of wine and Prosecco were poured in the office, the two officials present claim, and in the waiting room of the cabinet secretary. Case allegedly carried a glass through the group as he greeted staff who gathered for what one official characterised as “last-minute” drinks, including civil servants from other departments.

Case was described as “in and out” of the gathering, drinking with colleagues. Crisps were also served and there were Christmas decorations on the tables, one of those present claimed. The same official said it was “a fairly regular occurrence” for civil servants to drink at their desks during this time but claimed that the gathering in Case’s office was “a piss-up” including his team and members of other departments.

The Whitehall employees who spoke to the Independent and Politico questioned the suitability of Simon Case to lead the inquiry into Downing Street parties.